It was Drake Night Part 2: Electric Boogaloo (shout out to the Breakin’ sequel) at the Raptors/Nets game last night so Drake decided to do the starting line-up intros with some humorous trivia.

Drake revealed that Terrence Ross is also rapper Kurupt (who was rapping on Death Row when Ross was in diapers) and said Amir Johnson recently got a tattoo of a swiffer wet jet.

During the game Drake also revealed that Donald Sterling “is his guy.” What! It was just a mistake, Drake meant to say Adam Silver but accidentally said Sterling. 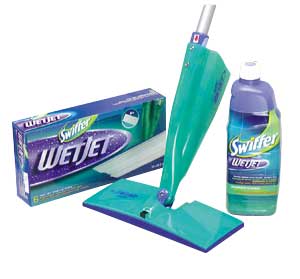 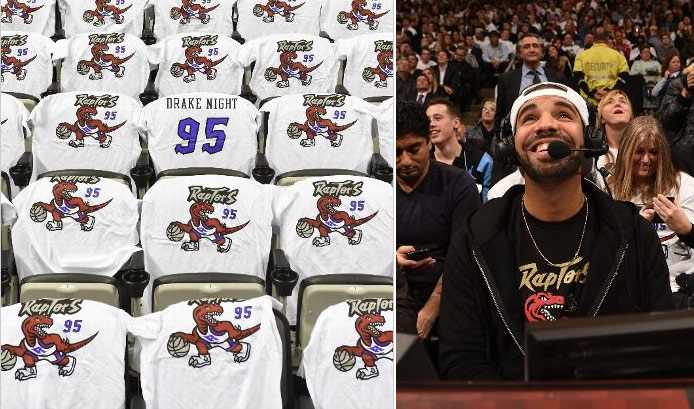