“He might not have liked the result of the game, but I’m sure he liked the way both teams played.” said Coach Krzyzewski after Duke beat North Carolina in an OT thriller on Wednesday night.

Quinn Cook and Tyus Jones both had 22 and Jahlil Okafor had his 1oth double-double (12 poitns & 13 rebounds) of the season for the Blue Devils who took over in the final 2 minutes of regulation to erase a 9 point deficit.

“It’s tough for this game to always live up to the hype,” Duke coach Mike Krzyzewski said. “But I think tonight’s game exceeded it.” 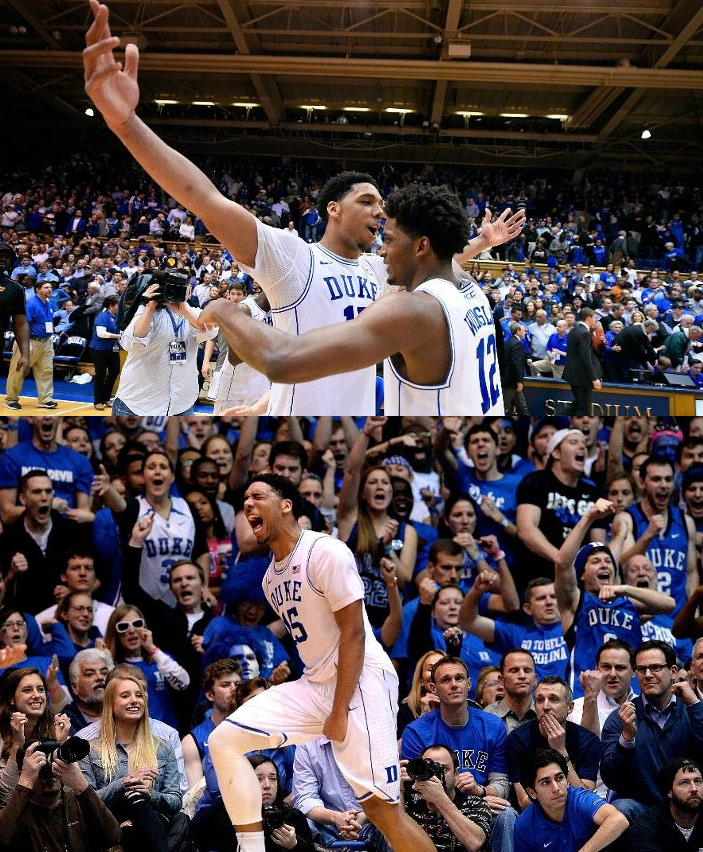 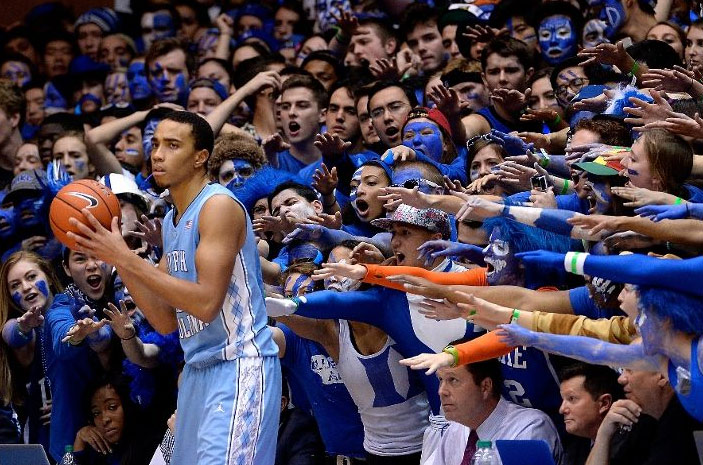 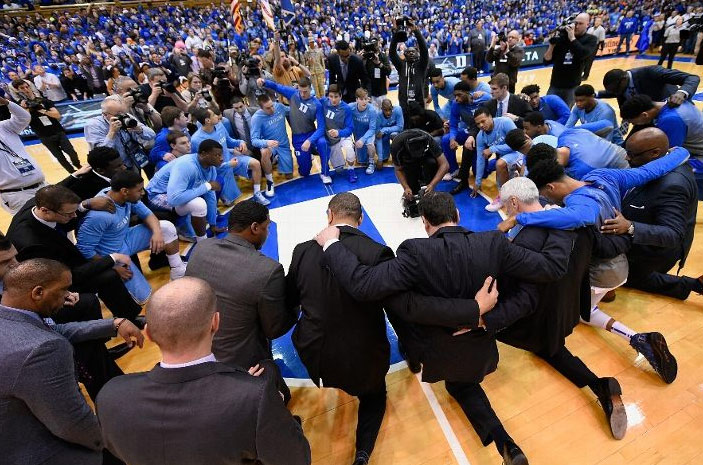