Describing Dwight’s performance last night is like Tarantino explaining Madonna’s “Like a Virgin” in the opening scene of Reservoir Dogs.

Howard finished the game with a lot of points too. 32 points and 16 rebounds in 33 minutes and 20 and 12 just in the first half. 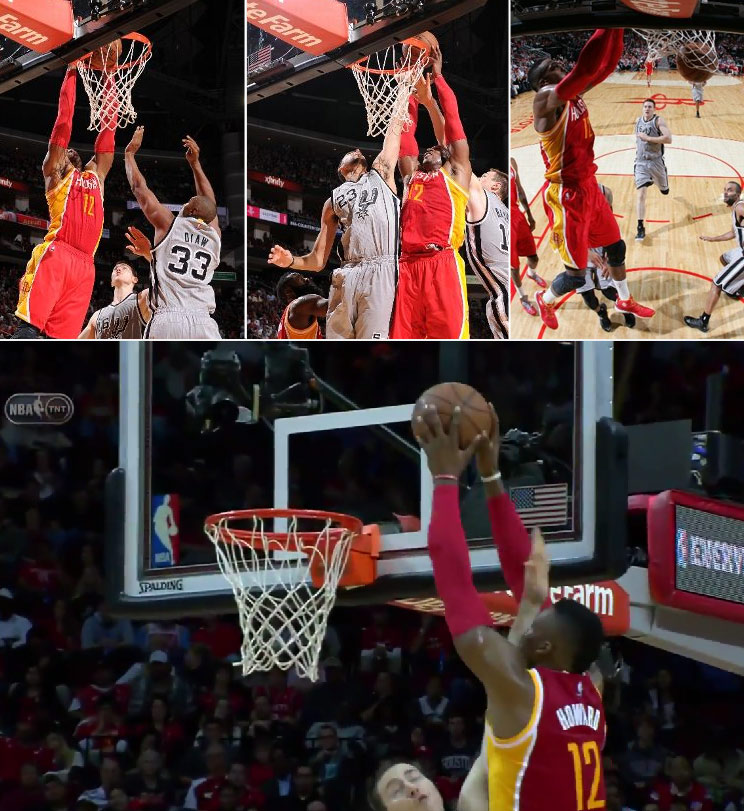