“I looked at a picture of me and him in high school that we took together playing AAU basketball,” said Howard talking about his AAU days playing alongside current teammate Josh Smith before game 2’s victory vs the Mavs . “It’s crazy that we’re actually competing, hoping for a chance at an NBA title. It’s amazing and we’re blessed that we have an excellent opportunity in front of us and we have to take advantage of it.”

During the 3rd quarter of GM2 the two former Atlanta AAU teammates combined to score 18 points and in the 4th quarter, Smith assisted Dwight on 4 of their 6 alley-oop dunks – the last one ended with a shoulder bump celebration between the two.

“Man, like they were little boys again,” said James Harden. “It brought them back to their AAU days where they were making passes to each other, lobs, jumping up and down. A lot of excitement in the building. That’s a fun feeling.” 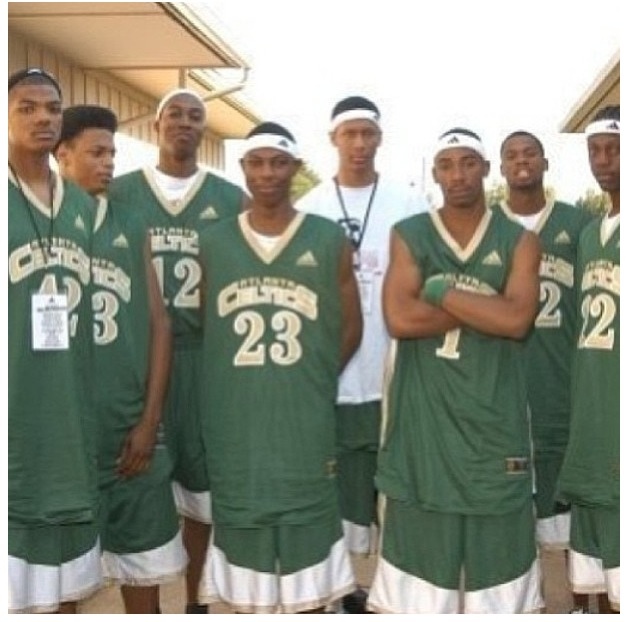 Besides Dwight Howard and Josh Smith, the Celtics also had future pros Randolph Morris, Brandon Rush and Jarvis Crittenton (currently playing in jail). The team won every single game, with the exception of 1, by 20+ points and is often considered one of the top 5 best AAU teams ever. 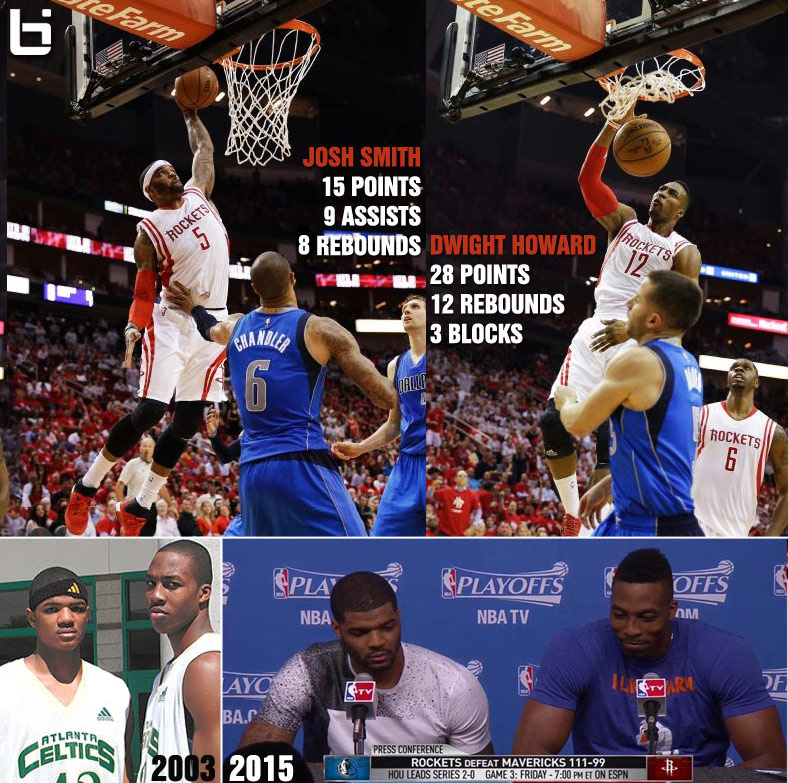