How nice of the best player in the league to help some player who couldn’t even make the ESPN 100 best players in the NBA list. Maybe, If that big bearded 35-year old keeps working with LeBron then he become a decent enough player to join the Kings on his possibly last hurrah with the Cavs.

I’m obviously kidding about one of the best shooting guards of all-time and I am hoping his $23.8 million contract with the Bulls is bought out so he can rejoin LeBron and compete for another title together. 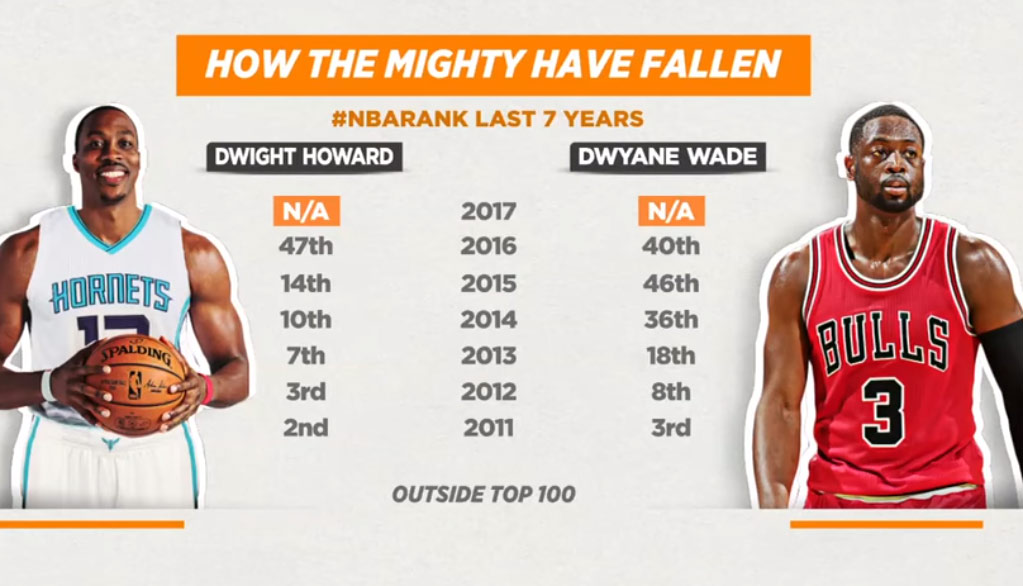 Here’s what the 3 x NBA champ had to say about it via Twitter.