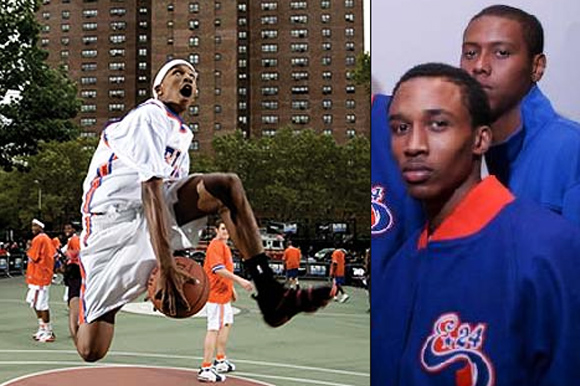 WHERE IS “DO BE DOO” NOW

Brandon Jennings currently plays for the Detroit Pistons in the NBA.

He was a highly acclaimed high school player, he won all major player of the year awards in his senior year as he averaged 32.7 points and 7.4 assists per game. After graduating from Oak Hill Academy, he decided to play professional basketball with the Italian club Lottomatica Roma instead of playing collegiately for the University of Arizona, leading to controversy and debate on the NBA’s “prep-to-pro” policy adopted in 2006. After a year in Italy, Jennings declared for the 2009 NBA draft and was selected 10th overall by the Milwaukee Bucks. He played his first four seasons in Milwaukee before being traded to the Detroit Pistons in 2013.

JENNINGS CAREER GAME: 55 POINTS IN 3 QUARTERS VS THE WARRIORS