Damian Lillard had a game-high 30 points but it was Emmanuel Mudiay’s block that prevented points 31 and 32 and helped the Nuggets pull out a win that people are going to remember the most from the first duel between the guards.

“He grew up tonight,” Nuggets coach Michael Malone said. “It hasn’t been easy for him. I’ve been on him. … He made big plays for us.”

Those big plays included the previously mentioned block, another block on Lillard with 2 minutes to go, a fadeaway jumper over Lillard in the final minute and 2 free throws with 18.3 seconds in the game.

“When I’m aggressive and not playing like a robot, good things happen for me and my teammates,” Mudiay said. “If we continue to play team basketball like that and everybody doing our job, we’re going to be fine.” 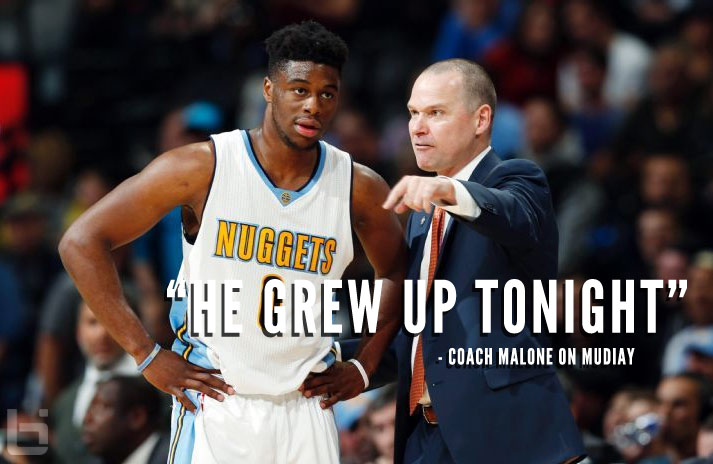 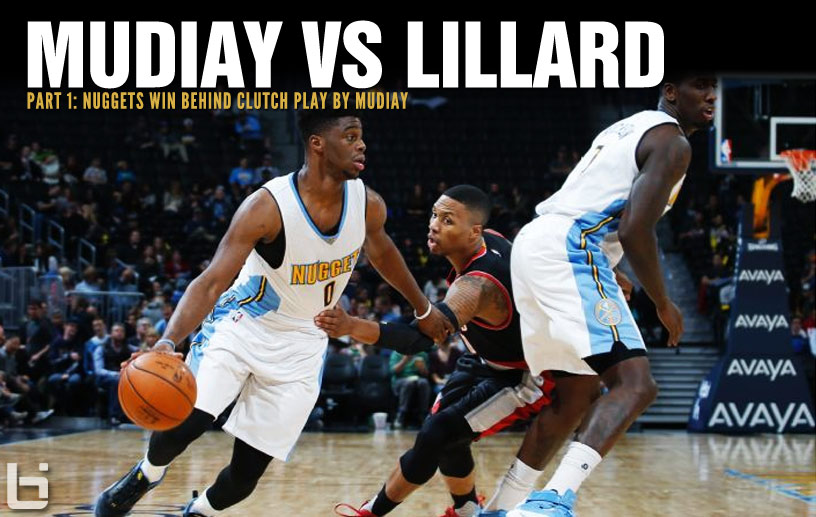