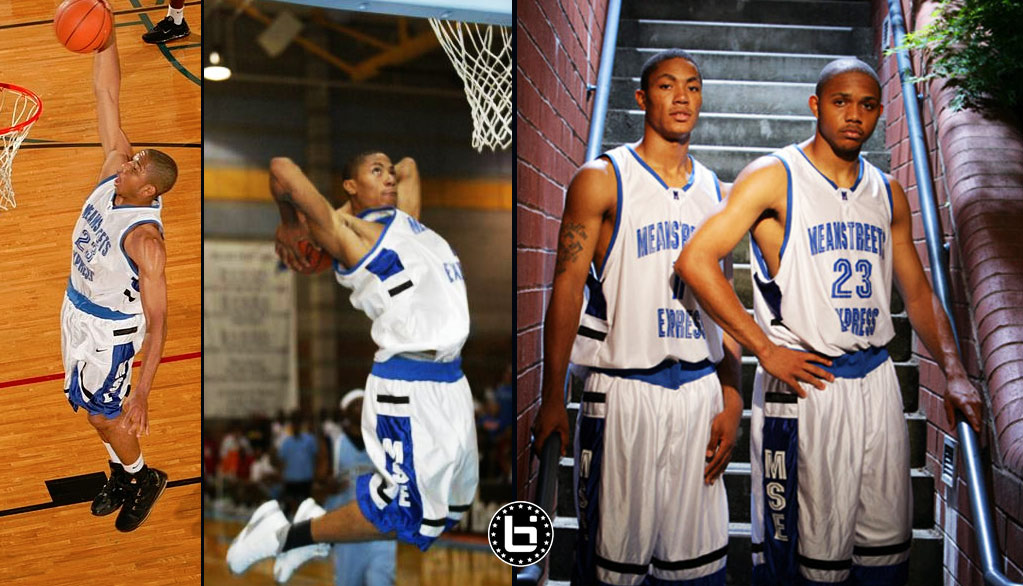 Have you ever heard of the Mean Streets Express? The Eric and Derrick Show?

Probably not, but i’m sure you know who Eric Gordon and Derrick Rose are and back in 2006 they made up one of the best back courts in AAU basketball history.

“We just played well together,” said Gordon. “At that time, we just wanted to show people that we’re trying to be the best out there. We jelled together. We both played up-tempo games and loved to attack the basket.’

“He’s a scorer and shooter,” said Rose of Gordon. “I was just feeding him. He made my job easy. We really had a great time. I’m still friends with him and his dad.”

Gordon did make his job easy and that’s obvious from the following video where Rose dishes out 12 assists as Gordon racks up 39 points against Team Florida with a young Chandler Parsons and Nick Calathes.

Gordon also had an easy time scoring against Rose and his high school team: In their one game against each other, Gordon’s team won and he racked up 32 points while Rose only managed 6 on 2 for 11 shooting.

In 2007, both guards won Mr. Basketball in their respected states and in the 2008 NBA Draft, they were both lottery picks: Rose was the #1 overall pick by the Chicago Bulls and Gordon was selected by the LA Clippers with the #7 pick. 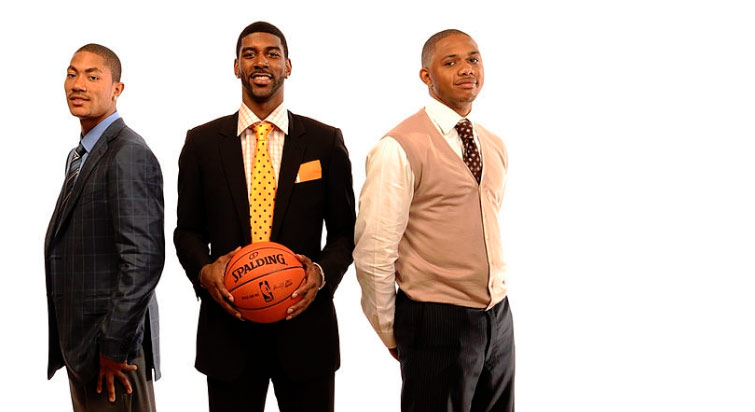 As for my pick for the best backcourt and AAU team ever, I’m going with the 1994 New Jersey Patterson team with Kobe Bryant, Vince Carter, Tim Thomas (at one point in HS he was considered as good or better than Kobe).  If you are wondering who played what position, supposedly Kobe played point but it didn’t really matter. I interviewed Vince Carter about the team and he said they not only blew out every team they faced, including teams with NBA players, they were often winning by 50 by half-time.