Because it’s so hard to understand how a human being could pull off some of the dunks by Aaron Gordon and Zach LaVine at the 2016 NBA Dunk contest, the Sport Science crew had to break it down it for us.

One of the most interesting findings was learning that Gordon hung in the air longer than Michael Jordan did when MJ jumped from the free throw line, but Gordon pushed off the ball which gave him a little extra edge. The most impressive finding was learning that Zach LaVine could have cleared a car from the back to the front – not just the front hood from side to side like Blake Griffin. 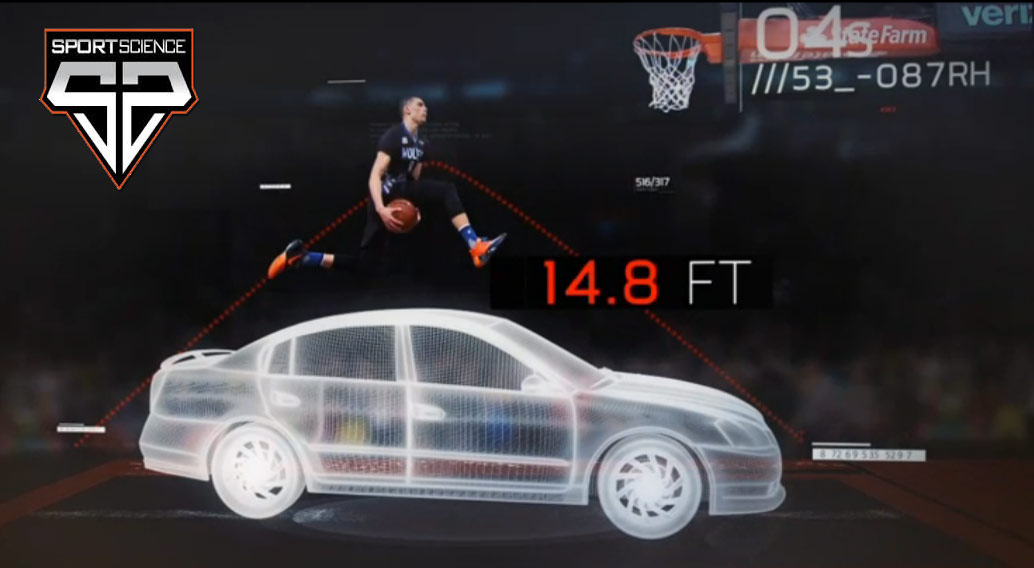