Back in June The ESPYs received a huge negative backlash when it was announced that the Arthur Ashe Courage Award was being given to Caitlyn Jenner instead of the late Lauren Hill. On Wednesday night, the ESPN award show tried to make up for it by awarding her with a “Best Moment” honor.

Here’s the emotional moment from last night with Hill’s parents accepting the ESPY on her behalf. 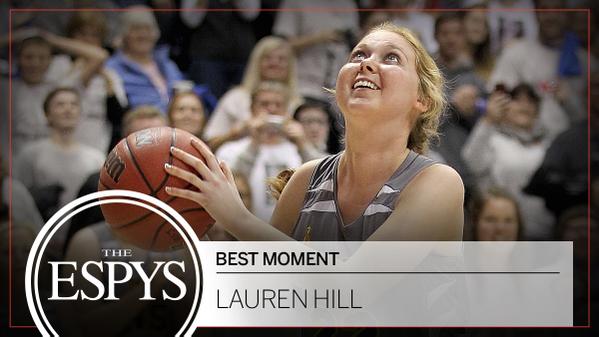 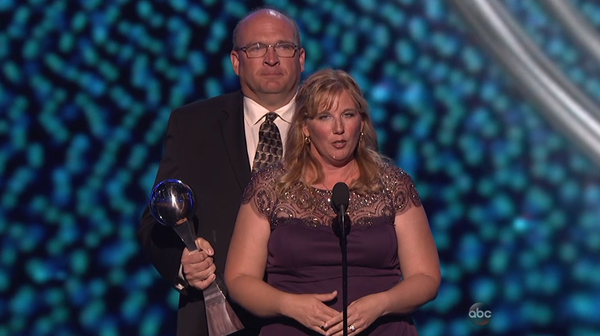