50 points, 17 rebounds and 8 blocks are the monster numbers Eugene Phelps put up in the Phoenix Fuelmaster’s 113-107 win in the PBA Governors Cup game on Wednesday. But the number that stood out to me was 540. That’s how many dollars it takes to buy the wool Gucci headband “El Destructor” from Long Beach State wore during his latest 50-point performance.

“That’s my drip and drip means swag, so my drip is hella high right now.” Said Phelps about the pricey P30,000 headband. “I saw it, I bought it. The Gucci band helped me out this year.”

The other number that stuck out to me was 12. That’s how many free throws Phelps missed out of 22 attempts. His struggles from the charity stripe is so bad, he’s experimenting with a one-hand routine that Don Nelson and the late Anthony Mason also tried.

“Last conference I wasn’t shooting too good at the free throw line so I switched it up,” said Phelps. “In practice, I was going pretty good, and in preseason games it was falling but this game wasn’t so I’ll probably switch back to two hands.” 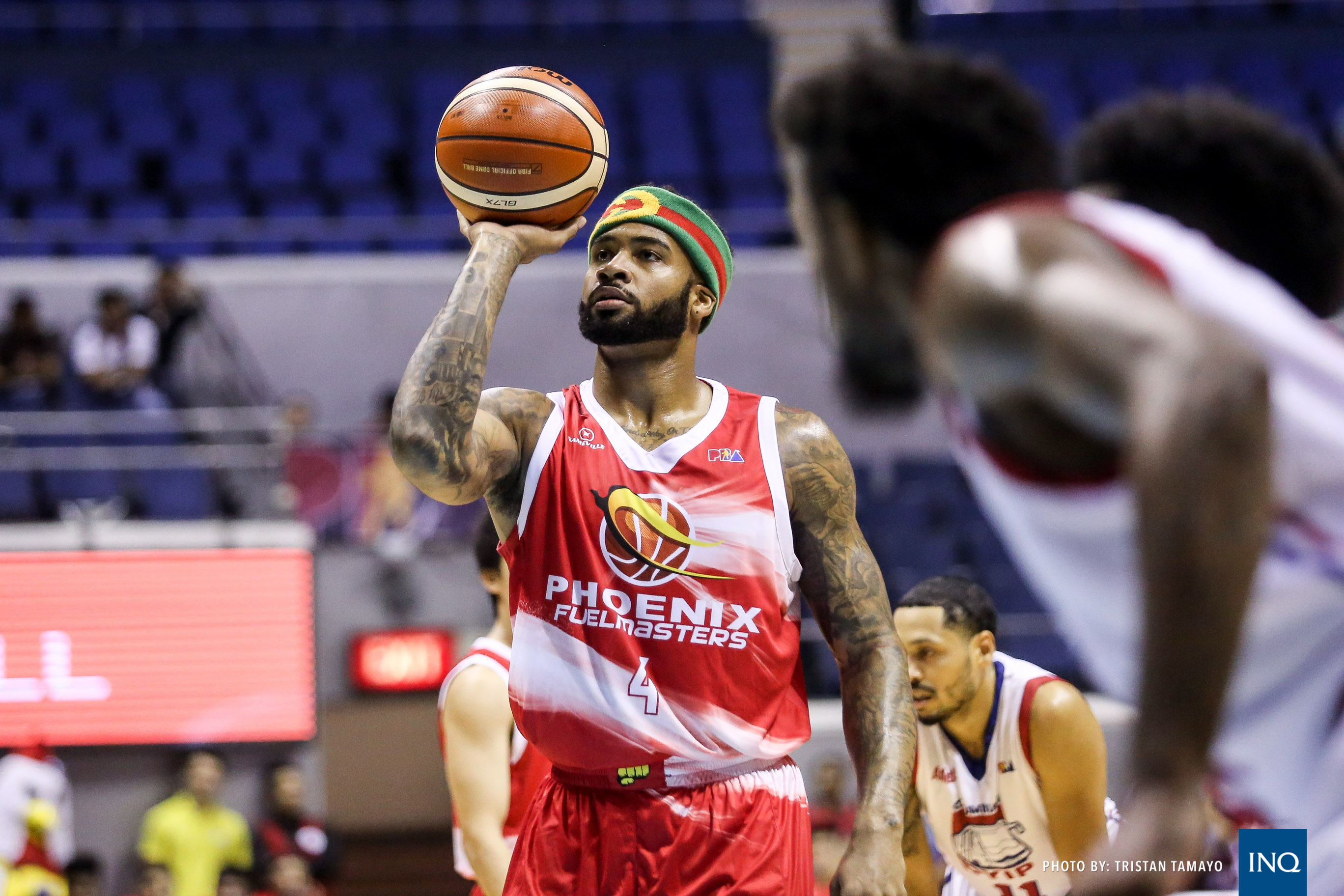 Phelps has had his share of 50-point games in the Philippines, he even scored 52 in his PBA debut back in 2016. Same goes with triple-doubles: Phelps’ 37 point, 23 rebound and 10 assist game back in June made him the first PBA player in two decades to record a 30/20/10 game.

I can’t talk about players wearing headbands without bringing up Seattle legend Slick Watts, the reason why Jamal Crawford used to wear one. Not only did the undrafted Slick look great while becoming the first player in NBA history to lead the league in assists and steals, he was also the 2nd player to win the J. Walter Kennedy Citizenship Award for his off the court work.

Slick Watts is also the reason why Jamal Crawford used to wear a headband. pic.twitter.com/FMGvv6lAA2