Without a doubt Stephen Curry earned every bit of success that he has had up to this day.  Coming from a small school and doubters all around the league he overcame them all.  With the 2014-2015 season under his belt Steph just capped off the best season of his career by adding the Larry O’Brien trophy to the Warriors front office.

This also gives Under Armour to celebrate as well.  Curry is the first player to have a signature line with UA in the basketball field to win both league MVP and the Championship in the same season.  Therefore the Under Armour family hooked up Steph with a very exclusive friends and family only series of the UA Curry One Low.  An all white silhouette with hints of gold and a white midsole.  The shoe is then complimented with a translucent icy outsole spotted with gold speckles to commemorate the hard work and success Steph and his warriors had this season.

Unfortunately these won’t be released to the public, only to Steph’s friends and family.  You’d be lucky if he even considers you a friend… 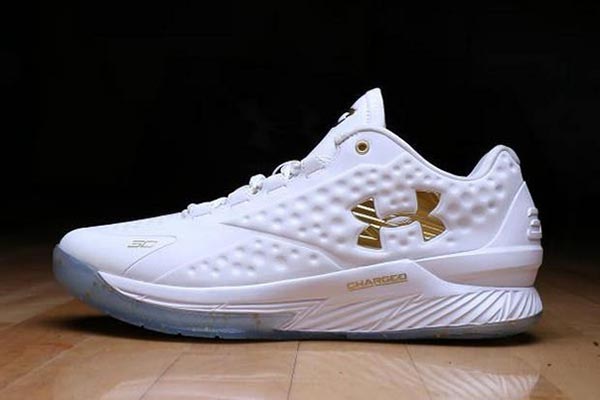 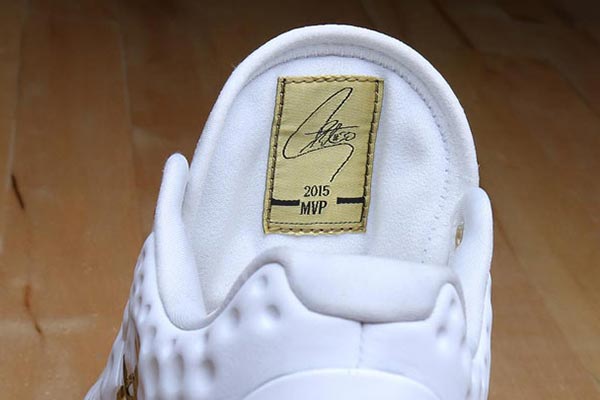 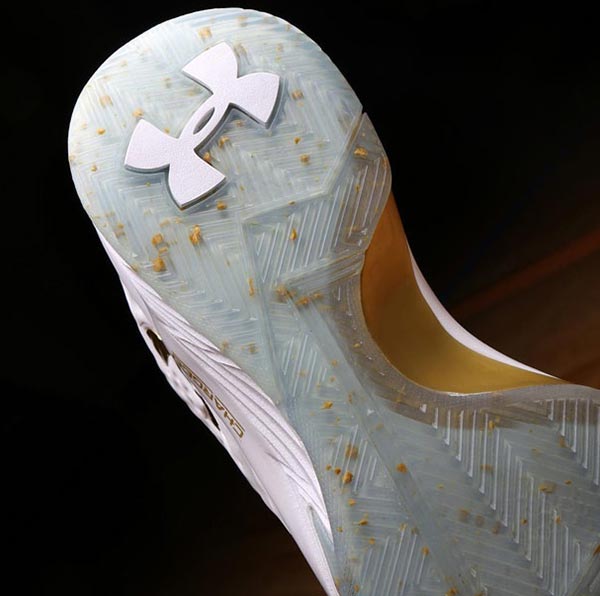 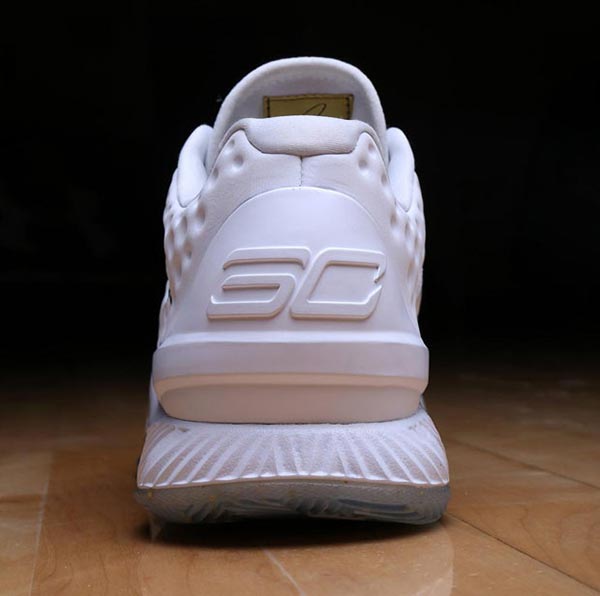