“I knew it was good,” Said Waiters, who did his best Run DMC pose after knocking down a game-winning three against the Warriors. “He let me get to my shot.”

The shot also matched Waiters career-high of 33 points, which was set in his last game.

“He’s not scared. He’s not afraid,” Heat coach Erik Spoelstra said. “He’s fearless. He wants those moments as much as anybody.” 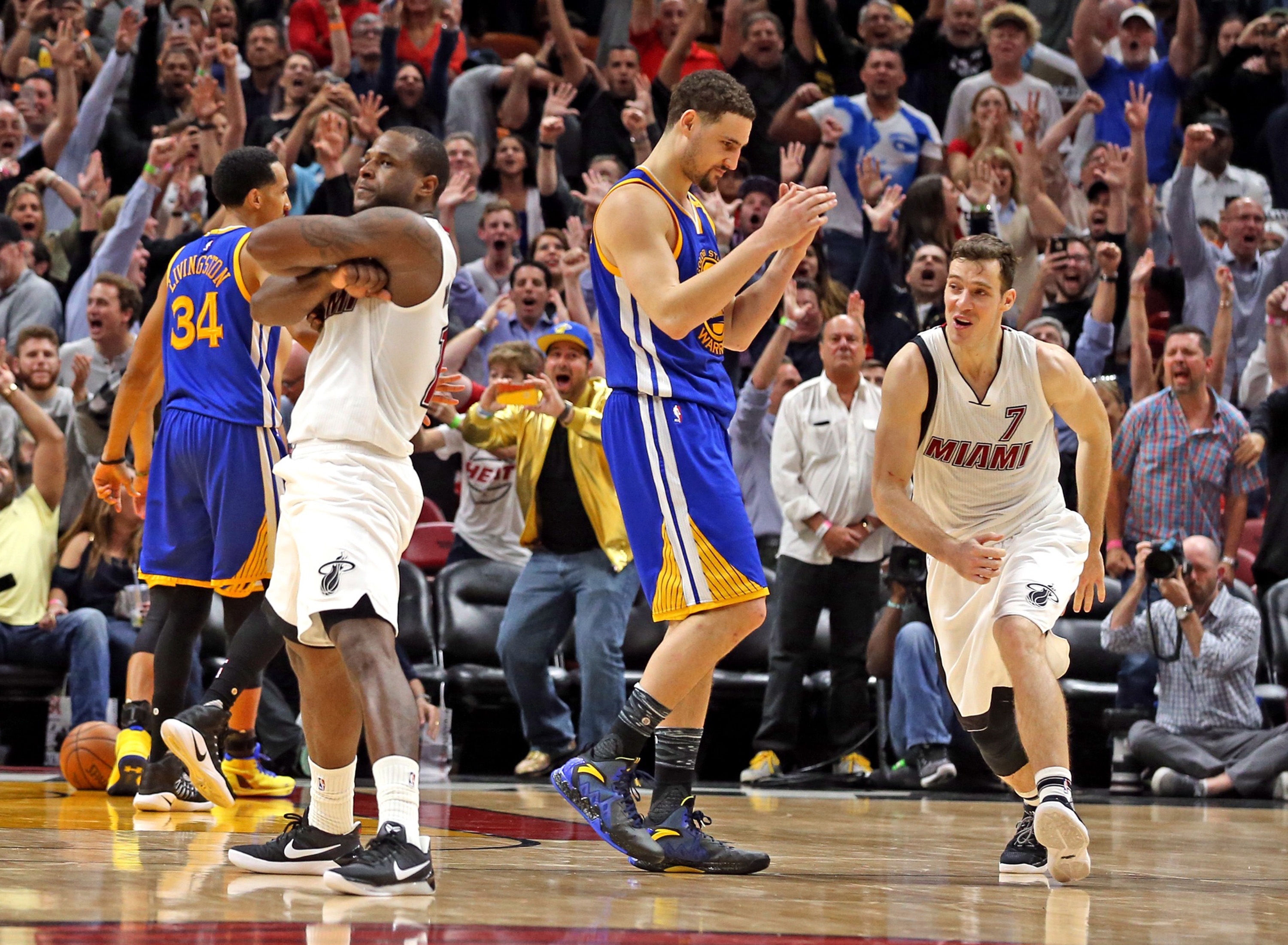 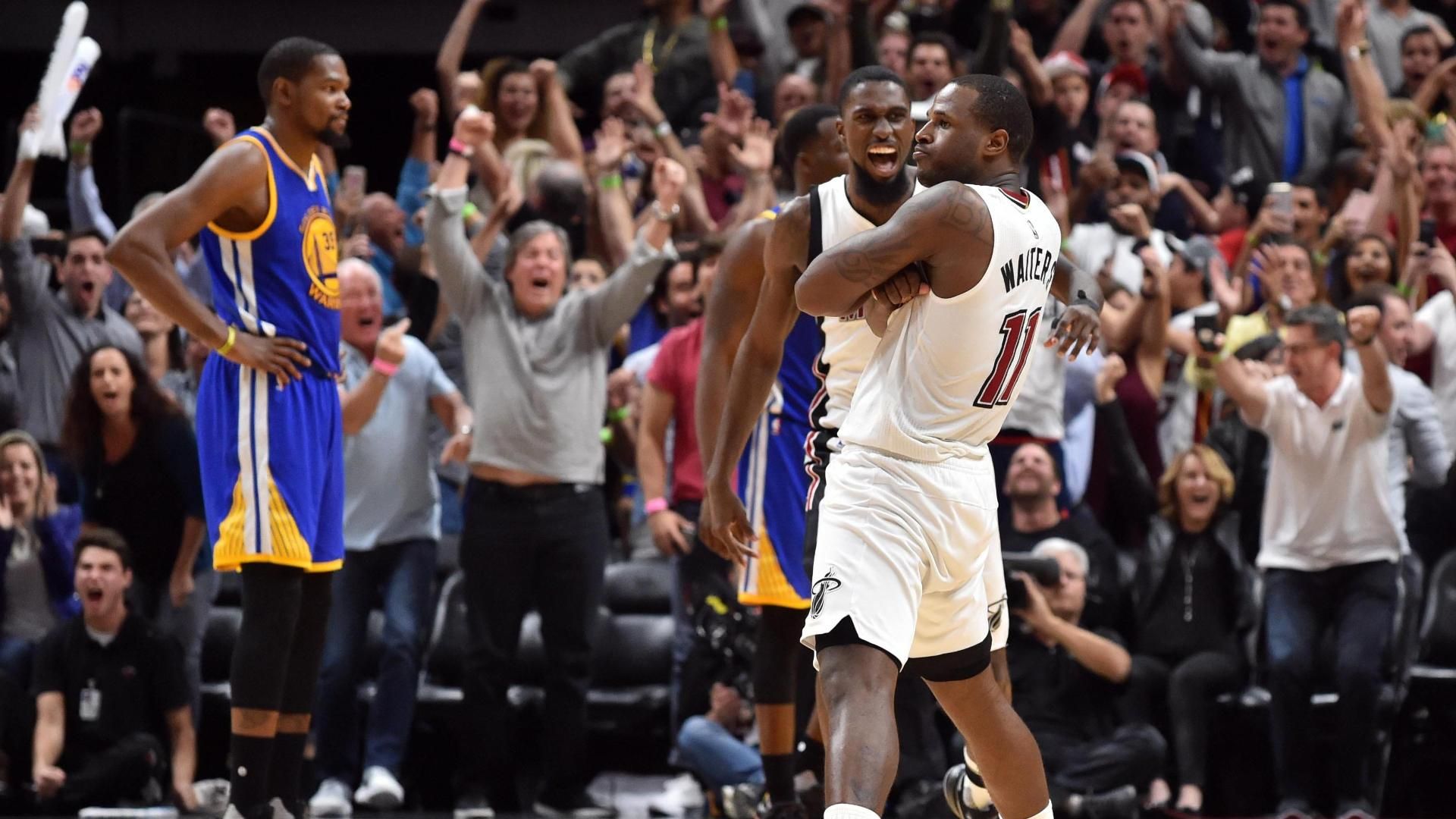 As an encore, Waiters scored 14 points in the 4th quarter of the Heat’s 14-point comeback against the Nets. The last 3 of the 14 was another game-winner.

“Oh man, I love that moment,” Said Waiters. “You can never shy away from that. You just can’t be afraid of taking them shots. I just wanted to get it over with and fortunately, I made the shot.”