Earlier in the season, the lovely Warriors sideline reporter Rosalyn Gold-Onwude asked Klay Thompson after a game, “How much do you feed off of the D.”

Klay laughed about the awkward question and we cracked some jokes about it too.

Last night, after watching Klay have a career night, Rosalyn had the opportunity to redeem herself and ask him about “the D” again, but this time she said, “Did you feel the defense.”

Great redemption question Rosalyn, but “Did you feel the D” would have been pretty funny.

Hopefully nobody took this post too seriously. I’m a fan of Rosalyn and just couldn’t pass up the opportunity to show the “feed off the D” video again…and a funny Key & Peele sketch. 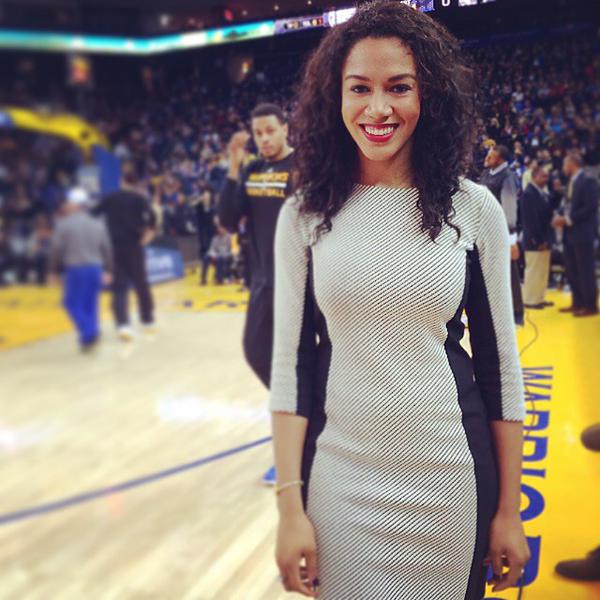