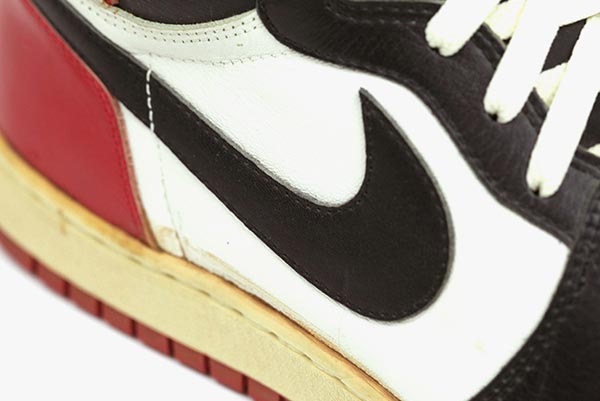 The Air Jordan 1 was originally released in 84.  Thats also the same year Nike signed one of the greatest players to walk the hardwood.  Michael Jordan signed with Nike shortly after being drafted.  10 months later Nike mocked up a sample which ended up being the Air Jordan 1.  My personal favorite sneaker and still one of the most iconic sneakers in the world.  Recently the very first sample AJ1 has surfaced the internet.  The Images surfaced the internet thanks to none other than Kris Arnold who uncovered the sampled edition of Michael Jordan’s first ever signature shoe.  If you look closely the details scream SAMPLE.  The original name of the sample is “Jordan Pro BB” which is located on the interior tag.  A cropped toe box, missing lace loop below the ankle and a more distinctive shaped swoosh take place on this sample.  Another odd thing about this sample is that one shoe is a size 13.5 and a 13.  If you got some AJ1’s somewhere around you, grab that pair and compare the differences to what was possibly the first ever AJ1’s to a modern pair. 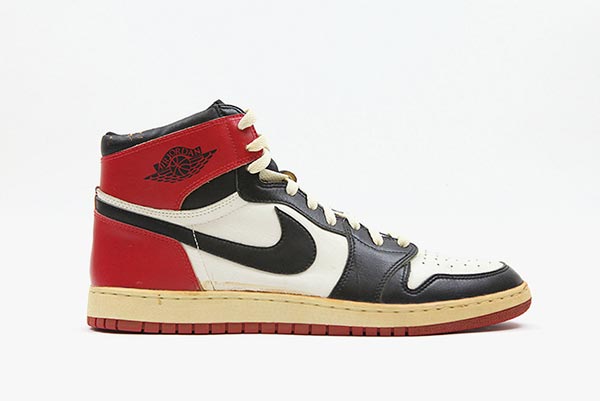 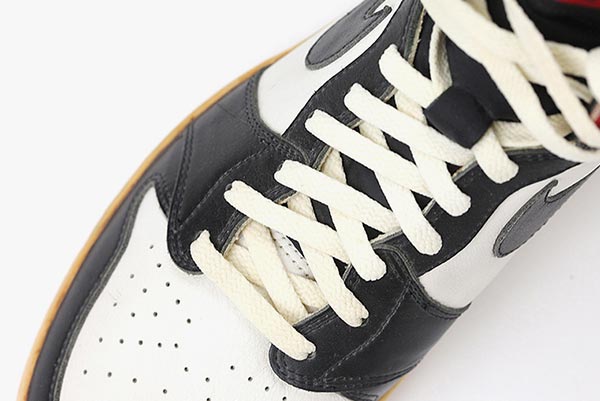 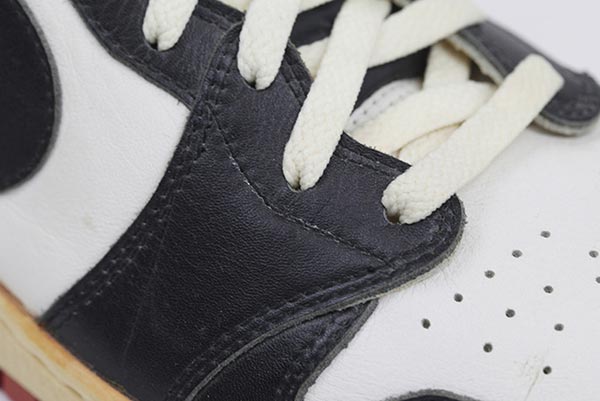 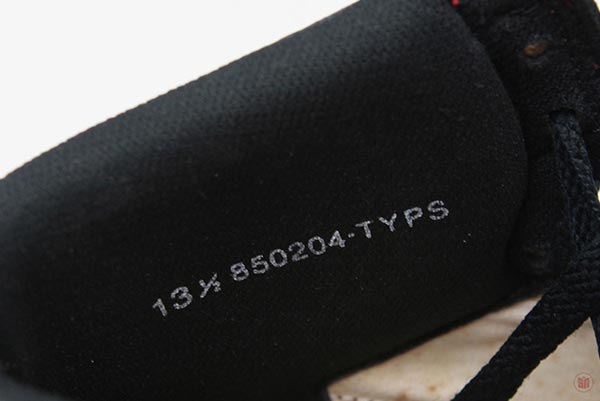 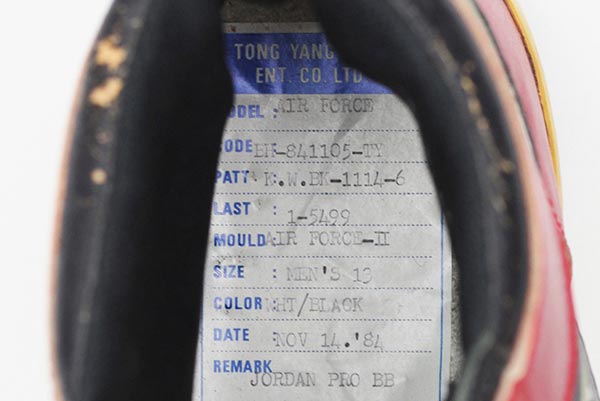