The First to Fly event hosted by Jordan brand was showcased at the Brooklyn Bowl in Las Vegas, Nevada.  Great timing due to all the high school tournaments that were being held.  The setup of the event was insane.  There were tons of ways for the fans to interact with the shoes and of course the good people who hosted the event. 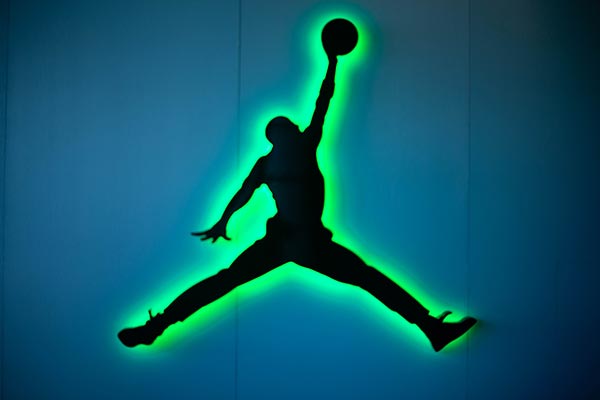 Upon entrance the Brooklyn Bowl had placed Marvin the Martian’s spaceship outside the venue to let the public know that something big was being held at the bowl.  As soon as we entered we were greeted by the staff & given a tour of the venue.  During the 3 day event, the public was offered many activities while the Super.Fly 4’s were being showcased.  Fans were able to receive a haircut at the barber shop that was setup, go bowling, loosen up their back muscles at the massage station, play NBA Live, and of course try out the new Super.Fly 4’s. 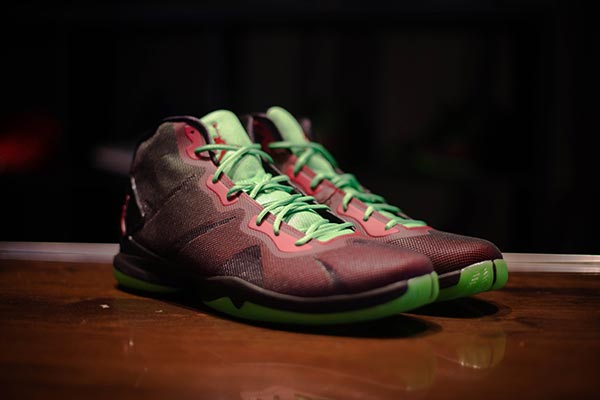 There were two ways the fans had the opportunity to test out the Super.Fly 4’s.  Either a handle test where the fans would go face to face with a LED lit up screen & be coached on dribbling skills.  Or probably everybody’s favorite the “Kaboom Room” where fans could lace up a pair of Super.Fly’s and showcase what bounce they had… or don’t have, yes, there were a few people who got denied by the rim.  It allowed the youth to qualify for the dunk contest that was held on the third & last day of the event. 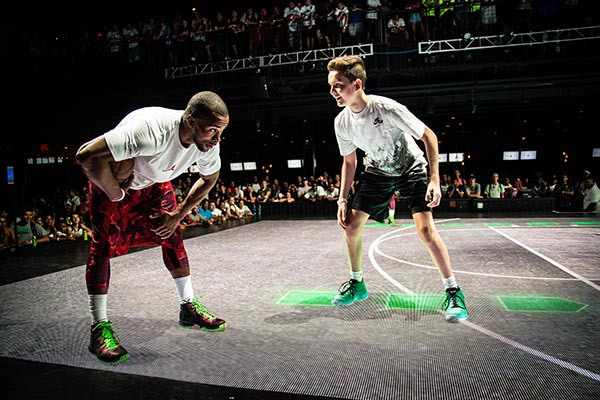 Special appearances were made by Jordan brand athletes Victor Oladipo, Lamarcus Aldridge, Kawhi Leonard, and Jimmy Butler.  They had a short Q&A prior to being the special guests judges for the dunk contest.  I can go on & on about the rest of this event but there was just so much going on.  And plus, I had my camera so I’ll let the images below do the rest of talking.  Oh & be sure to cop a pair of Super.Fly 4’s on August 5th.  You won’t regret it. 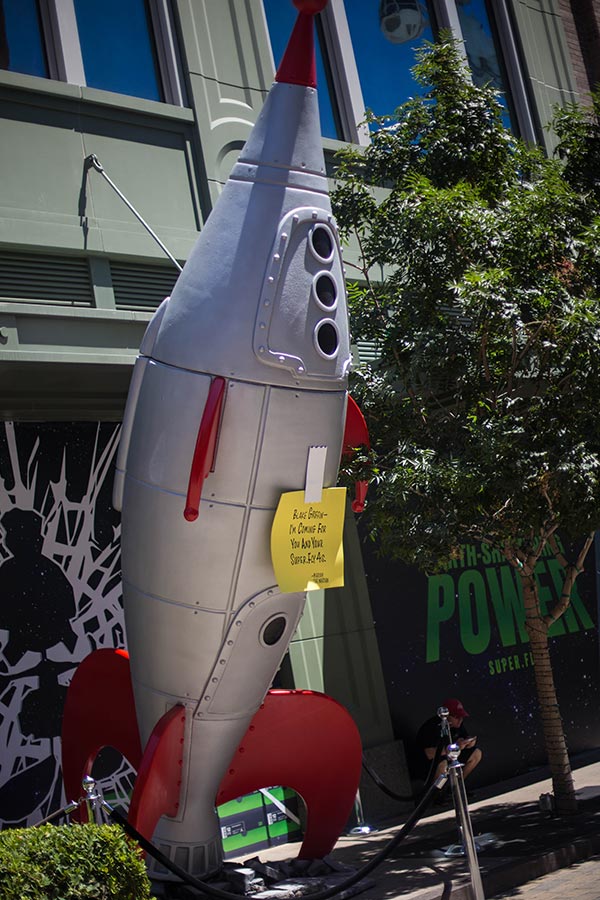 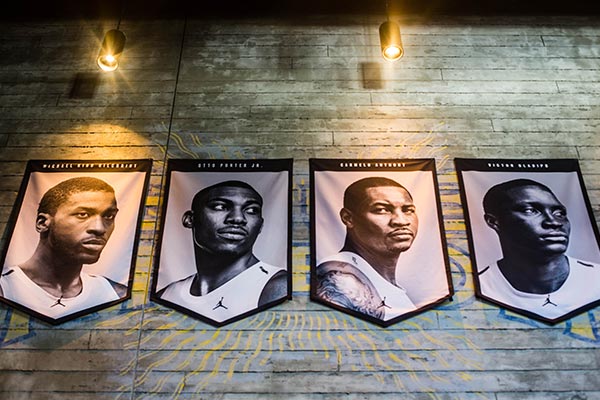 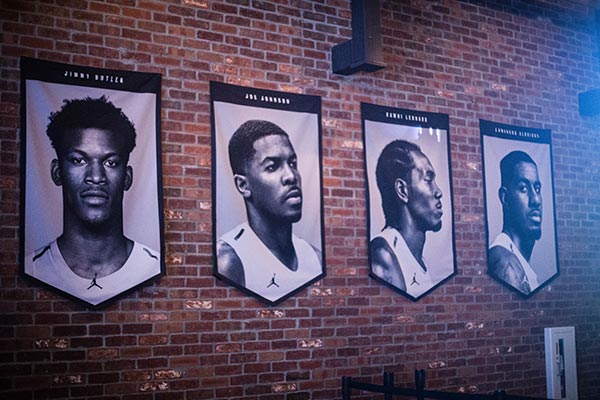 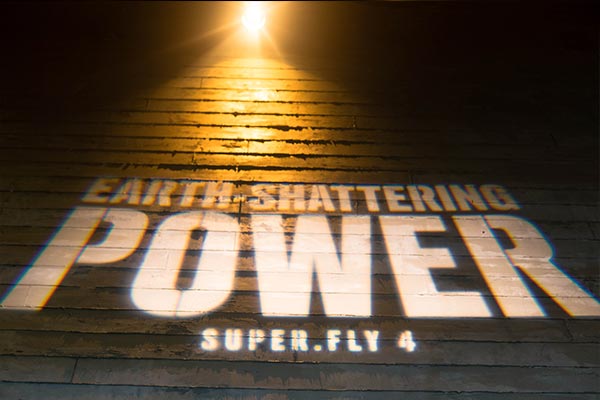 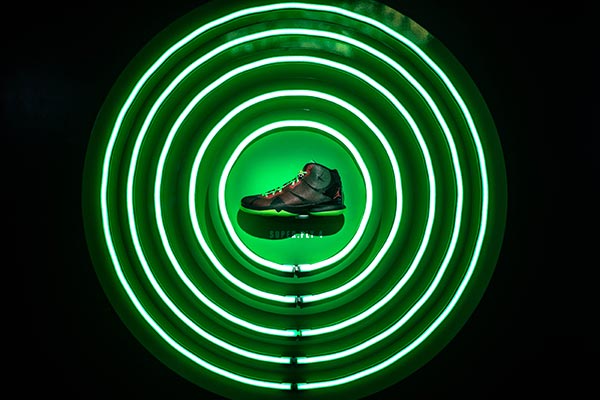 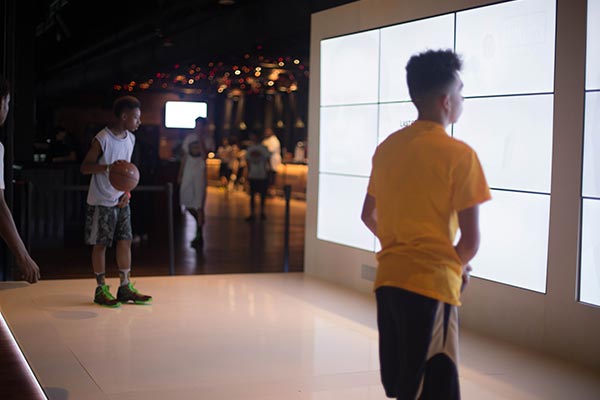 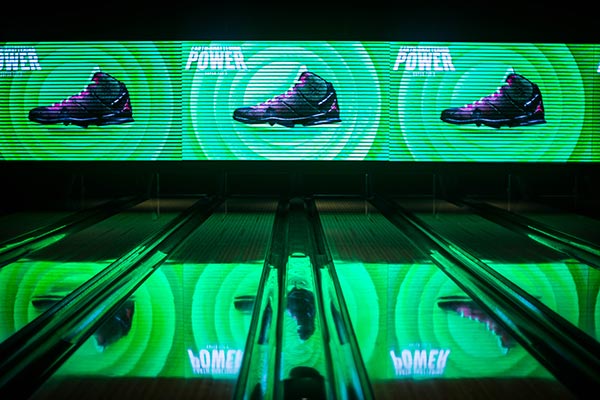 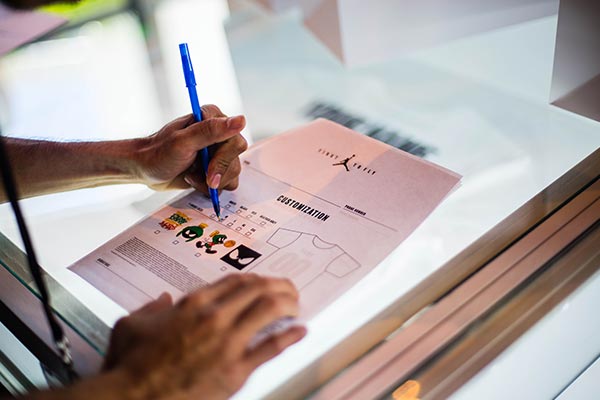 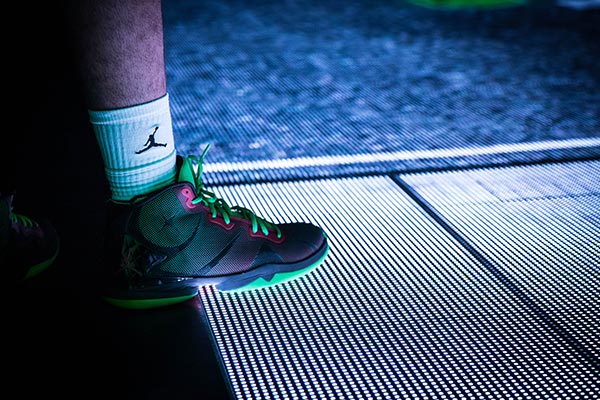 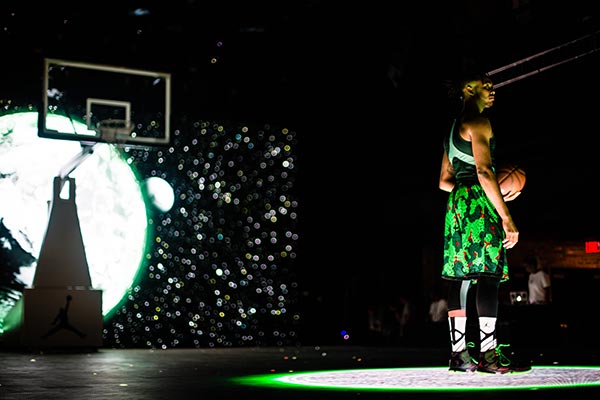 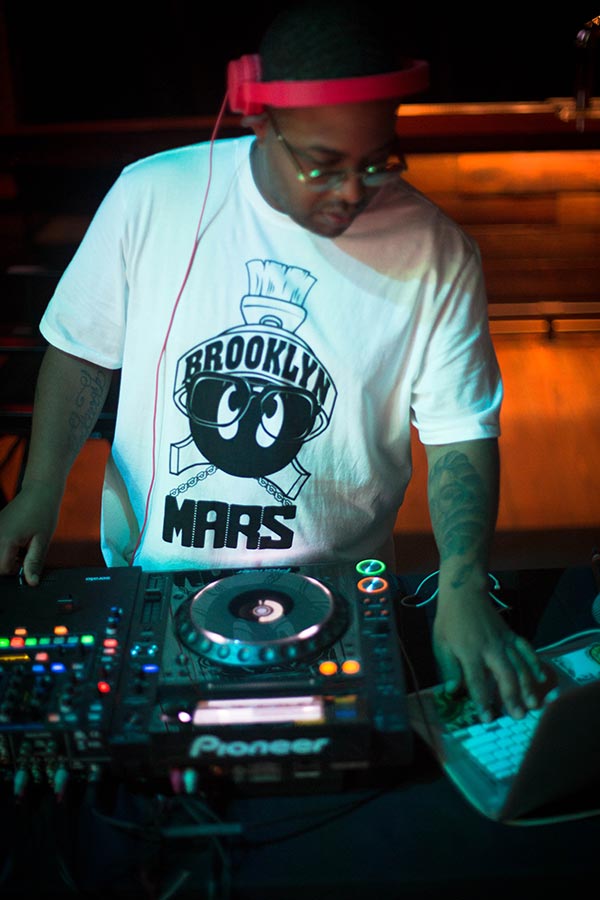 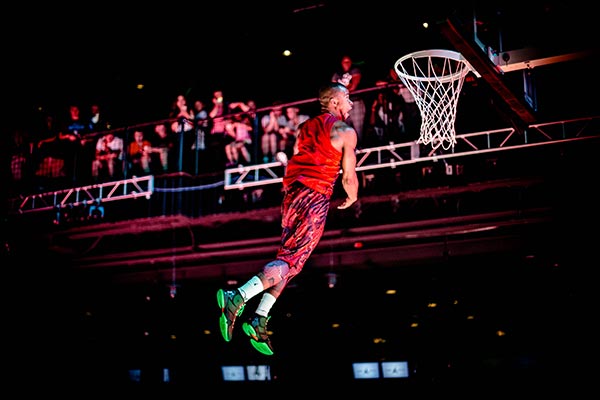 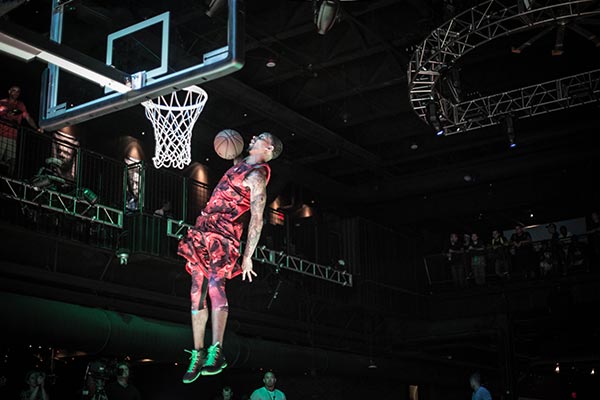 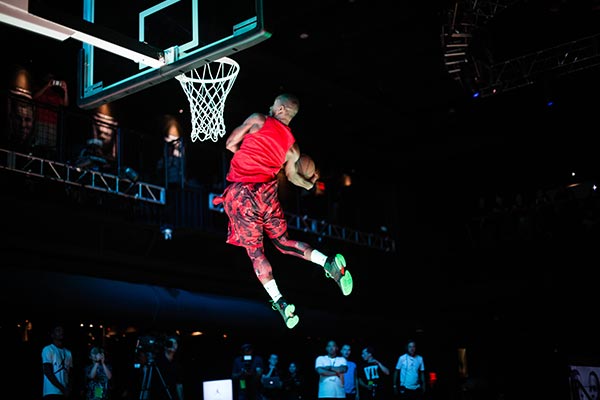 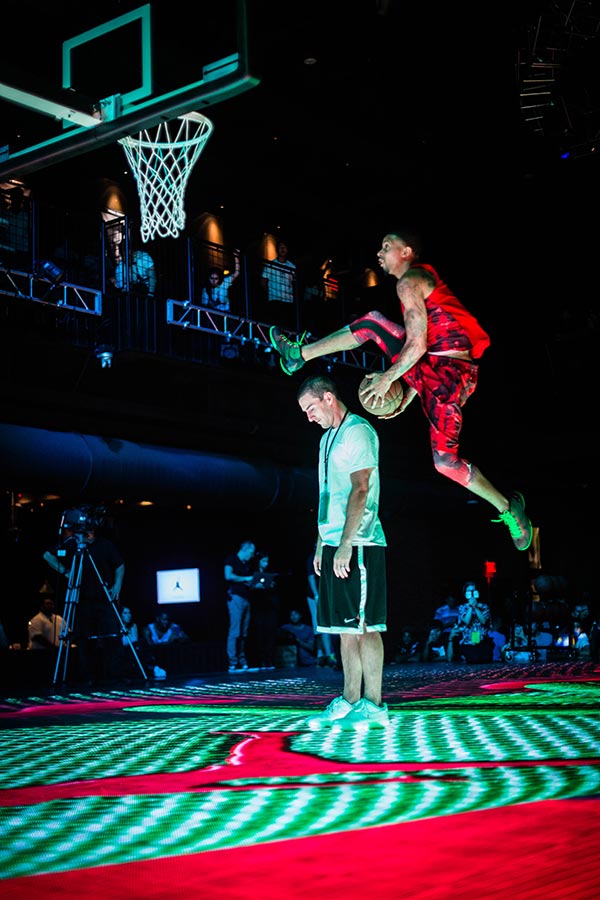 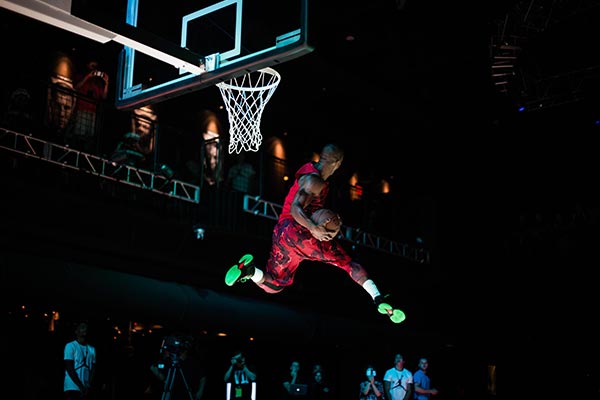 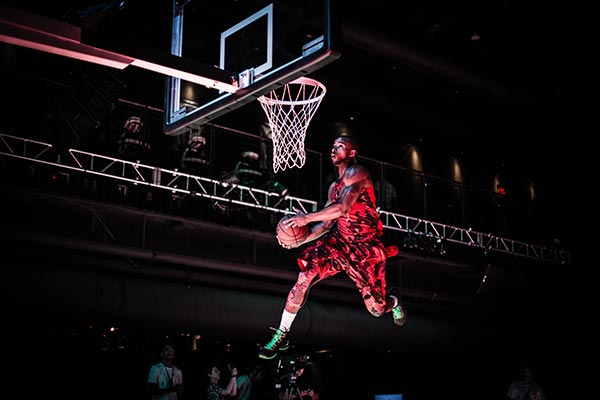 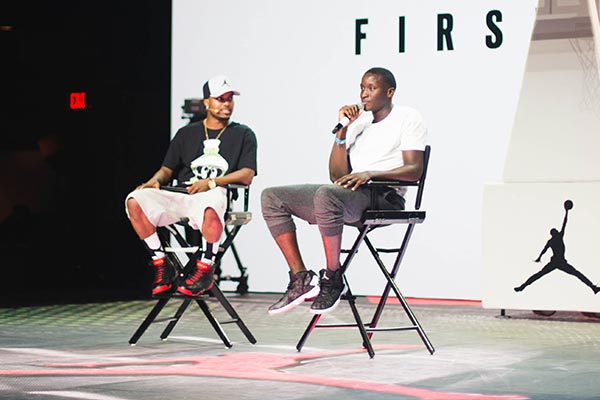 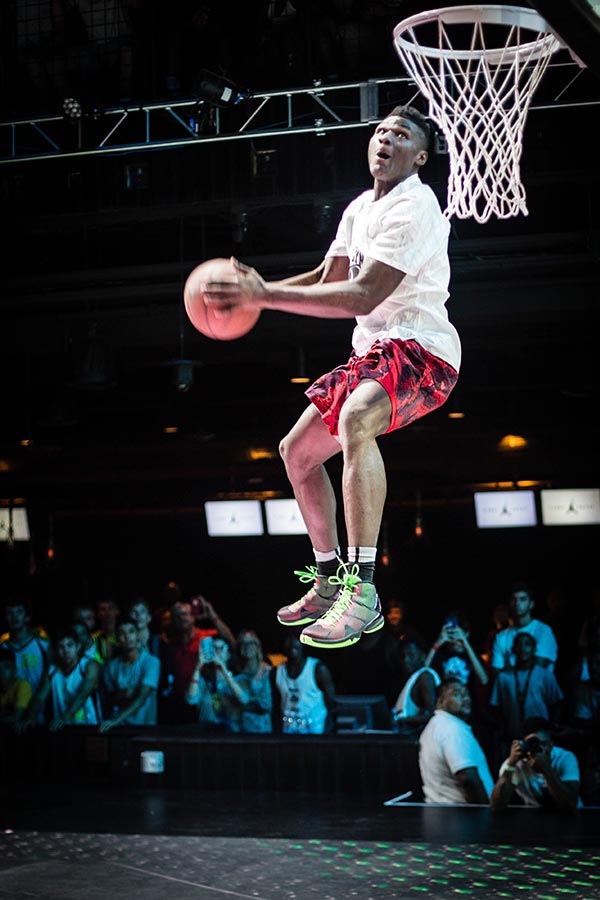 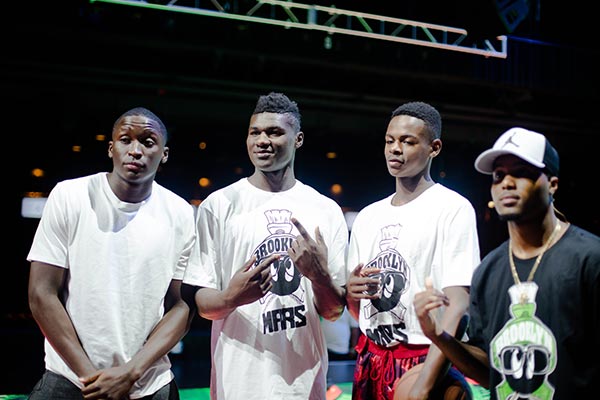 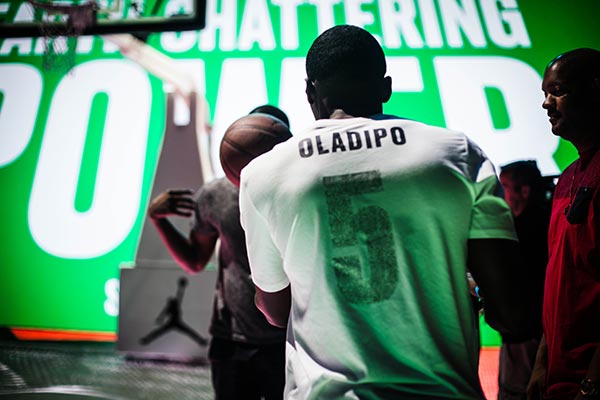 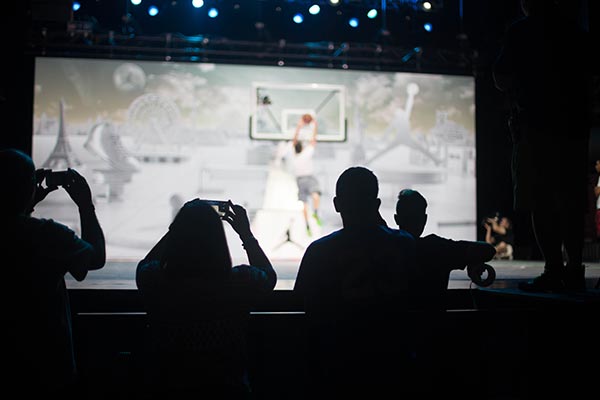 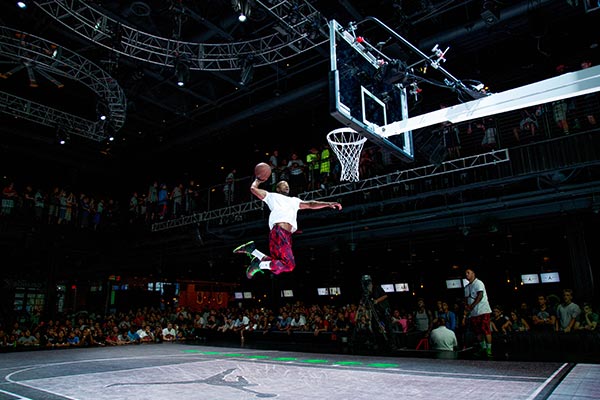 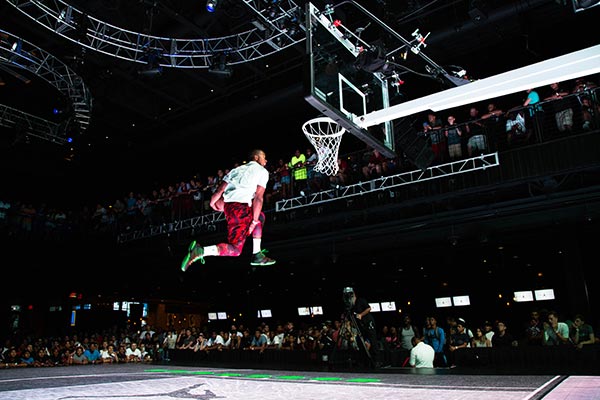 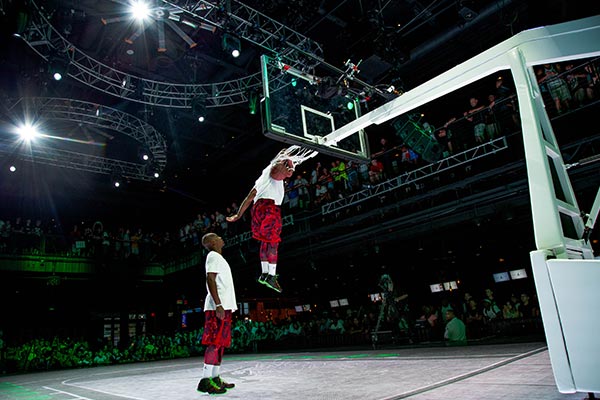 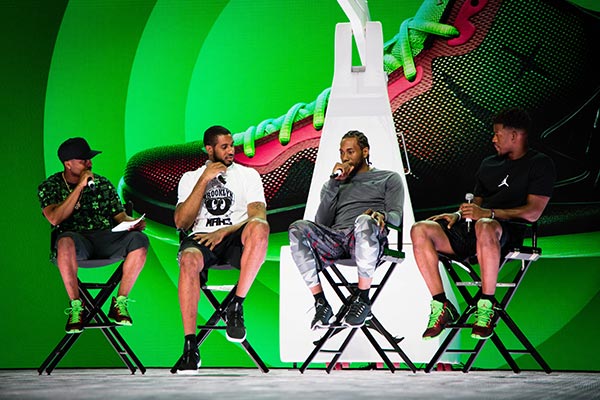 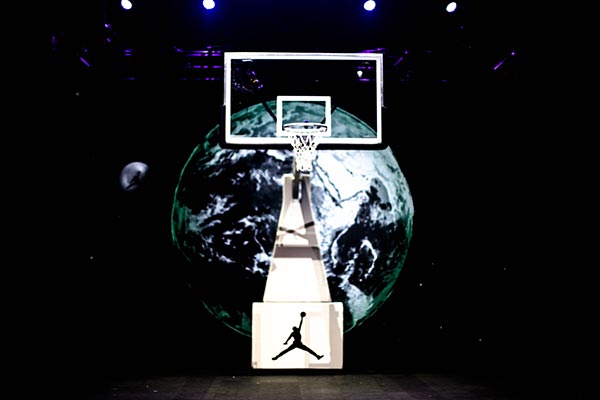 Words & Stills by yours truly,