Now just showing the former Dunk champs’ game dunks wouldn’t be doing him justice, so below are some other amazing videos showcasing the Four-Fingered Assassin’s hops  – and of course we will start it off by showing his birthday cupcake dunk, which is one of the most loved and mostly hated dunk contest dunks ever. 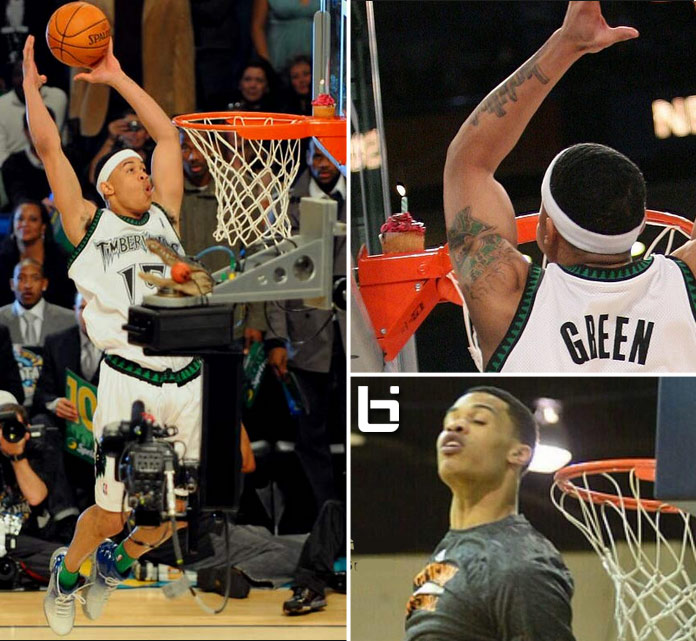 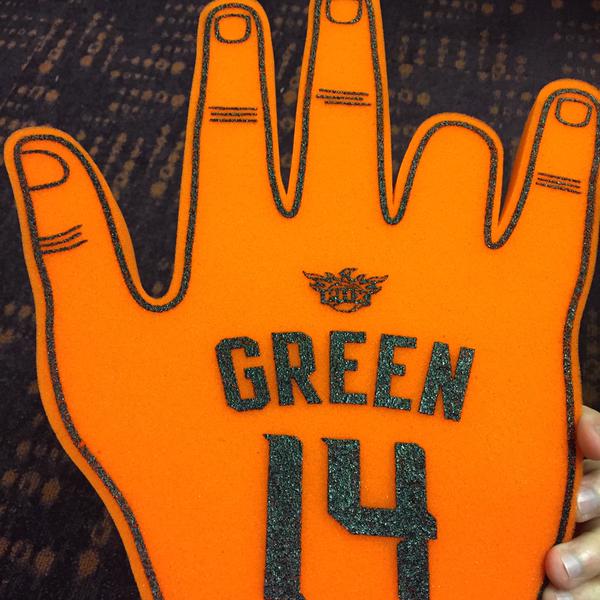