We still don’t know understand why Giannis Antetokounmpo received a DNP via “Coach’s Decision” against the Cavs on Wednesday but the Greek Freak came back with a vengeance against the Knicks on Friday.

Giannis had a game-high 23 points to go with 9 rebounds and a block.  That block led the highlight of the night when he went behind his back, dribbled the length of the court and then threw down a dunk which was followed by an awesome “stink face.” 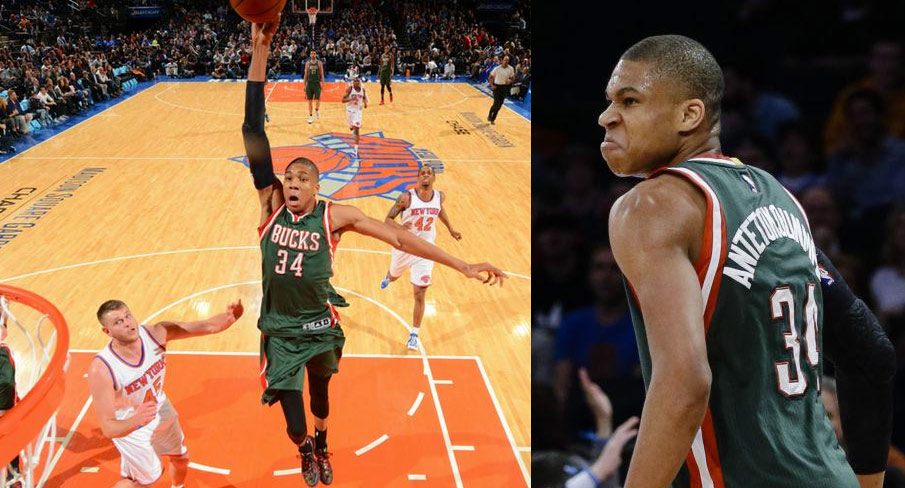 Here’s the rest of his highlights from the Bucks win. 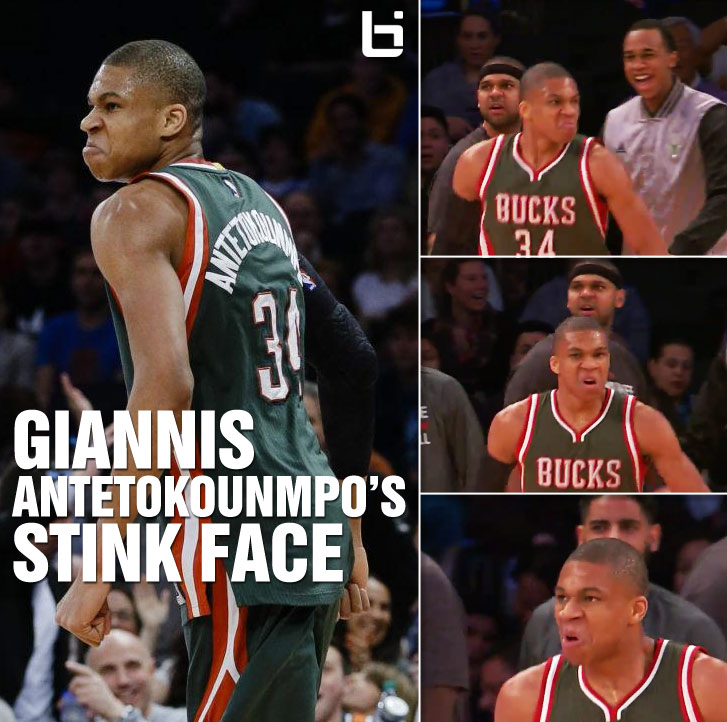