In honor of Grant Hill officially becoming part owner of the Atlanta Hawks today, I present you with two dunks by Grant on Dikembe Mutombo while Deke was on the Hawks.  The more popular of the two came during the 1997 Playoffs when Hill crossed Tyrone Corbin and then got an and 1 dunk on Mutombo.

The other nasty dunk on Deke was much more of a facial but it came during the regular season and wasn’t packaged with a crossover.

But like Jay-Z was with the Nets and most celebs who are “co-owners” of a NBA team, Grant is not a majority or even equal owner to the majority owner.  In this Hawks deal, worth $850 million, the principal owner is entrepreneur Antony Ressler who made a bid to buy the Clippers last year. The purchasing group with Ressler is composed of Hill, Clayton Dubilier & Rice partner Rick Schnall, Spanx owner Sara Blakely and entrepreneur Jesse Itzler.

You can bet you will be seeing the Hawks using Hill’s name in marketing and PR efforts a lot more than the owner of Spanx. 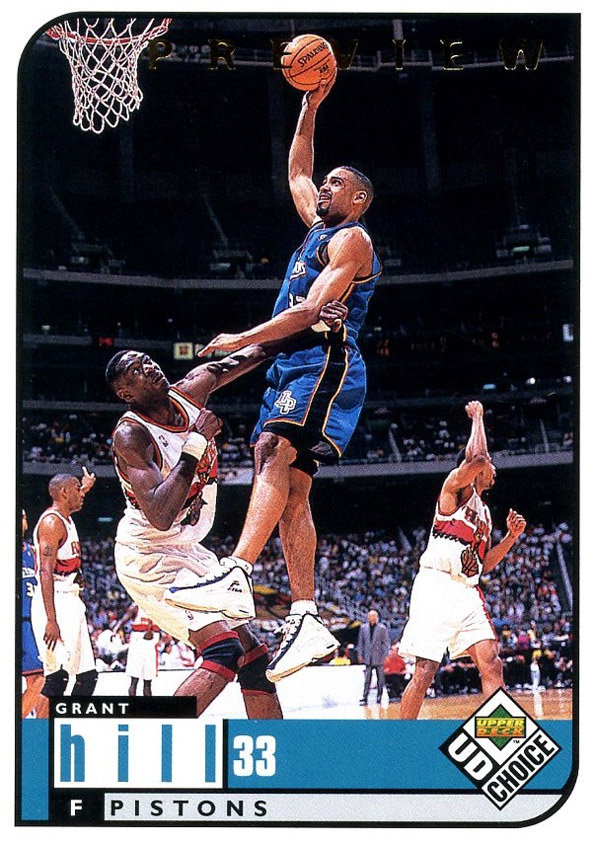