There’s been a lot of players cursed with “The Next Jordan” label. The 12th pick in the 92 draft, Harold Miner, not only was the first to be cursed, his nickname was actually “Baby Jordan.” And like most others with the curse, he didn’t live up to the unfair expectations.

Despite an inconsistent shot and poor defense, the explosive guard built a big fan base based off of his two slam dunk championships — worth praising more than his windmills is him donating the money he won from his wins to recreational programs in Inglewood — and was even sponsored by Nike. But lack of playing time and injuries killed his passion for basketball and eventually his career.

At the young age of 25, he hung up his Nike sneakers and quietly left the game as players like Grant Hill and Jerry Stackhouse were being labeled the heirs to his airness.

For over a decade, Miner became a forgotten name to the casual basketball fan and an almost mythical legend to dunk aficionados, who still remember his memorable appearances on Inside Stuff’s Jam Session and 90’s NBA VHS tapes. Then in 2012 — after years of ridiculous rumors ranging from him working at Jack In the Box to being in the witness protection program — Miner resurfaced when USC retired his number.

Seeing him again, especially with a smile on his face, brought back a lot of great smiles and memories of opening up packs of 1992 basketball cards (Hoops, Upper Deck, Topps, Skybox, Classic, Fleer) trying to get rookie cards of Shaq, Zo, Sprewell and pulling a 92 Fleer Ultra rookie card of Harold Minor, which featured him taking a jump shot over Michael Jordan… 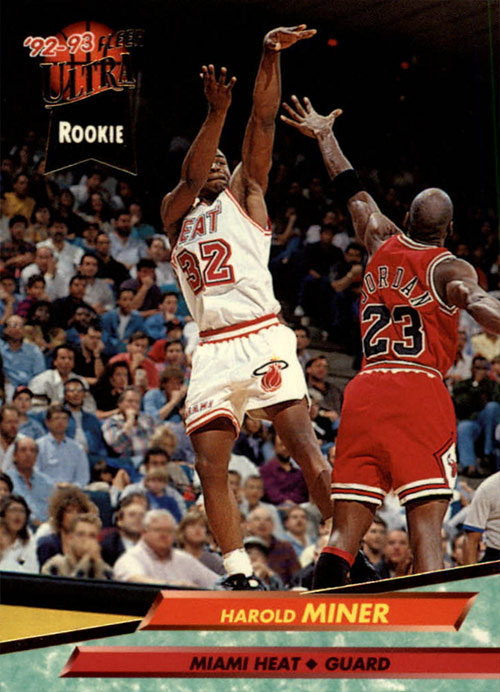 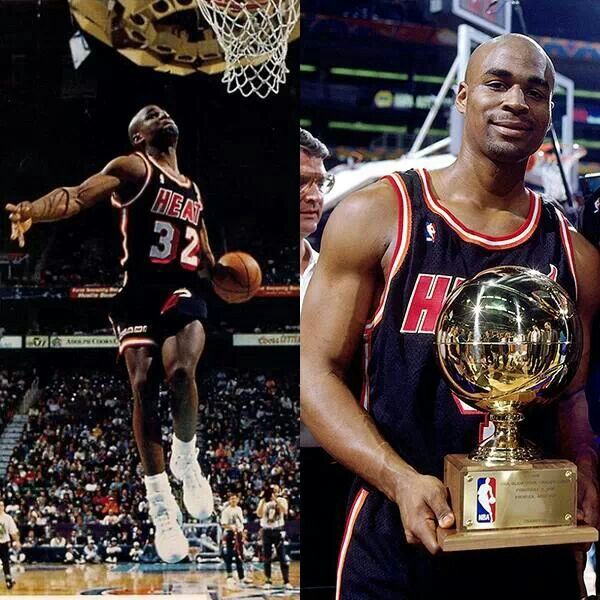 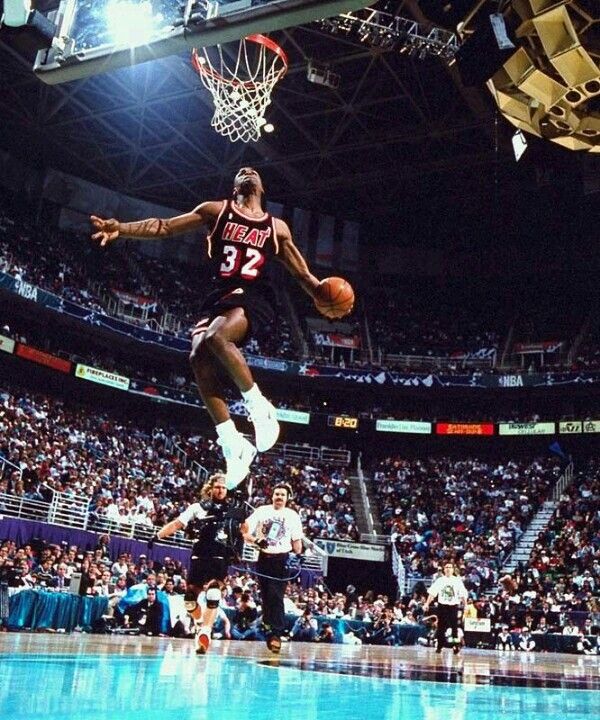 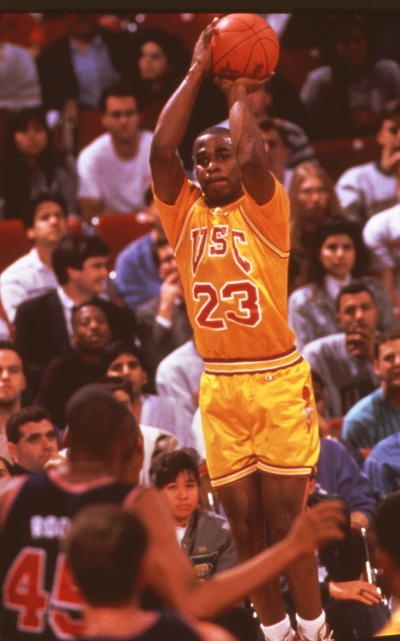