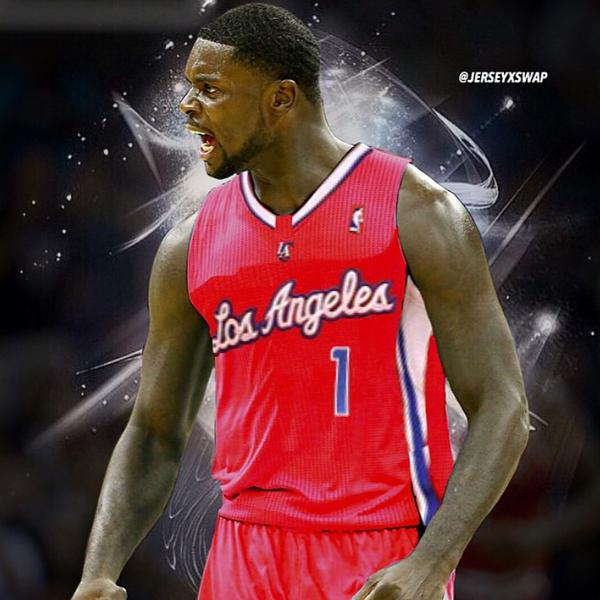 Lance Stephenson’s Charlotte career started with a game-winning 3 at the beginning of the this season. It ended yesterday when the player with the lowest 3-point shooting % ever (with at least 100 attempts) was traded to the Clippers for Matt Barnes and Spencer Hawes.

An excited Lance posted a pic of himself wearing a Clippers jersey and the following message on Twitter a few hours after the Clippers made the official announcement.

Thank you to buzz city and the Hornets organization. While the past year didn’t work out as I hoped it would, I really enjoyed my time in the city of Charlotte. I will thoroughly miss the Hornets fans and my teammates who were very supportive of me over the last year. I wish the Hornets success going forward and I’m looking forward to doing whatever I can to help bring a championship to Los Angeles and Clipper Nation.

I wonder if Lance will drop a new rap video to celebrate his new residence?

LANCE BEST PLAYS WITH THE HORNETS

As poorly has Lance played for Jordan, he still generated some highlights and here’s 9 minutes of proof.