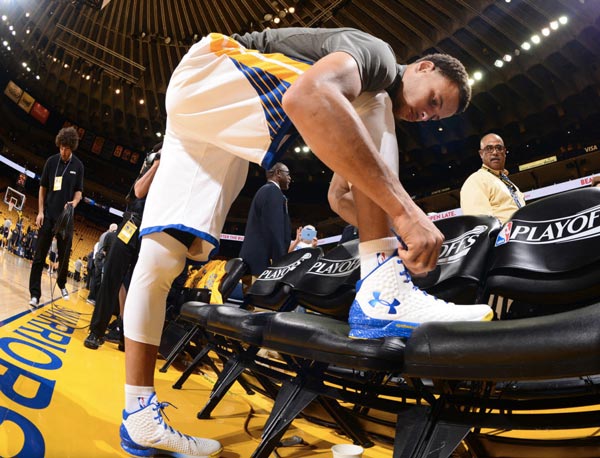 There’s so many details to a sneaker contract such as performance, popularity, & potential. Players who perform at an elite level always gain attention, meaning they’re in the eyes of the media all the time, which also means YOU’RE watching them too.  So they’ll be wearing their signature kicks all while endorsing a particular brand.

For example, if Curry dropped a 50 piece 3 games straight, then his shoe sales would definitely rise due to his recent performance. Being that he’s Stephen Curry who also has a signature line with Under Armour, his signature sneaker will go up in sales because Curry just went apesh*t, dropped 50 in three games straight & now everybody wants to cook like the Chef so they go out & buy his signature shoe!  All that could lead to a bonus for the Chef. Another bonus would be that he broke a record in those 3 games where dropped 50, so that’ll increase sales even higher due to a elite performance and possibly be rewarded with a bonus from the brand themselves. 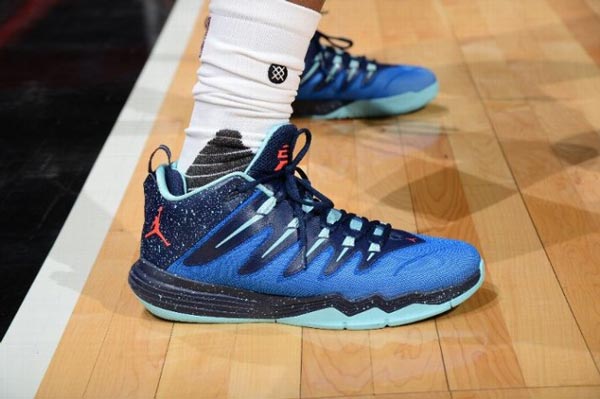 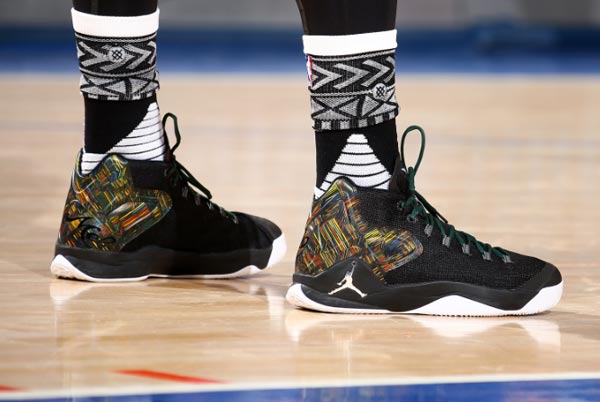 Although when players get injured, the sales in shoes go down.  If a superstar player such as Kyrie Irving goes down with an injury then you guessed it, sales for their sneaker will decrease because he’s sidelined. Meaning that he’s obviously on the bench & not in uniform, so the media sees nothing being branded thats related to his signature line. If the media doesn’t see it, then the fans definitely won’t see it. Which translates to nobody knowing about your shoe so they don’t buy it (unless you’re a die hard sneakerhead whose always checking blogs such as KicksUSA for upcoming releases and details about a shoe). 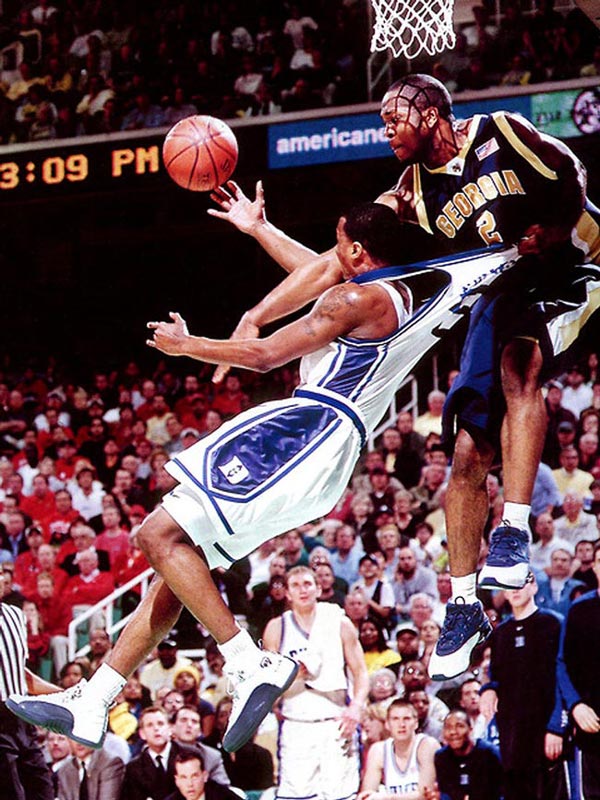 There’s numerous types of other bonuses such as making the All Star team, making the playoffs, winning player of the month, going 10 games without a receiving a technical,  just kidding about the technical part but I’m sure you get the point by now.

If you’re really curious about all the details of a sneaker contract I would definitely recommend going here for more insight on how a sneaker contract works.  It’s got graphs and charts with bright colors and it’s LEGIT. So go ahead and educate yourselves & a huge shout out to KicksUSA for the insight, salute.