How many of you ballers out there have a girl that’s willing to watch you play? Of those that said yes, how many can say your girl has millions of dollars, a stack of music awards and was ranked #1 in a Maxim Hot 100 list? Probably none, but Nick Young can and this past weekend he and his girl went to the Drew League to take on James Harden – also there with his famous girl – and his team in the Drew Championship game.

Nick, who won 1st and 2nd round player of the week in the playoffs, scored 25 and was clutch in the 4th but his team, along with teammate DeMar DeRozan, came up a little short against the LAUNFD team.

But don’t feel too bad for Nick for not going home with a championship, he still gets to go home with this freaky girl. 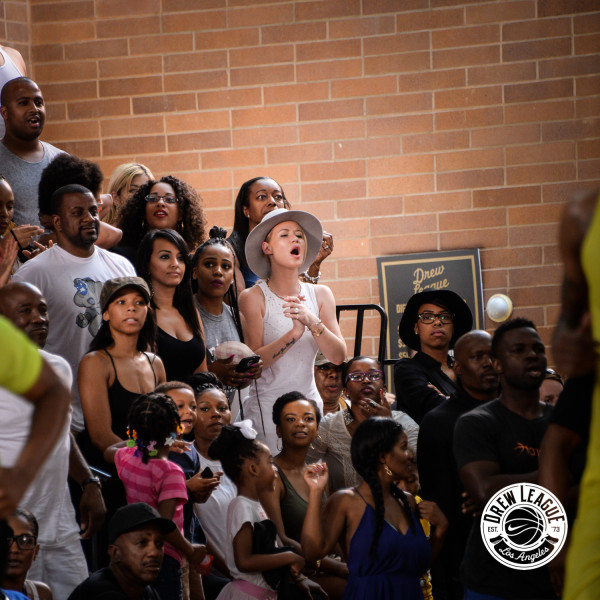 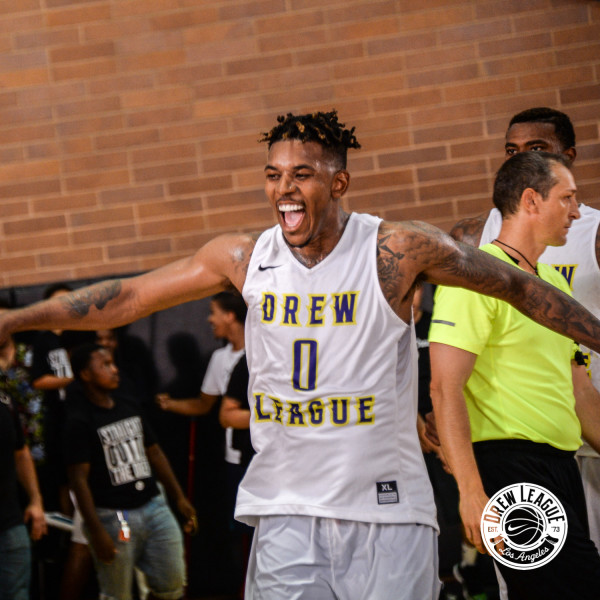 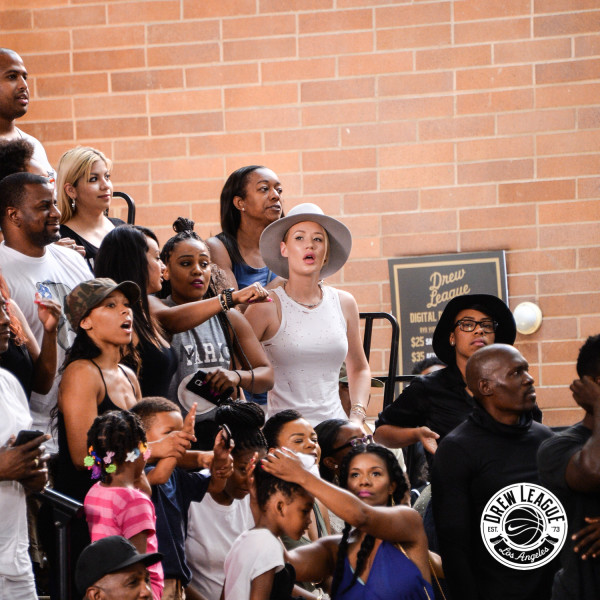 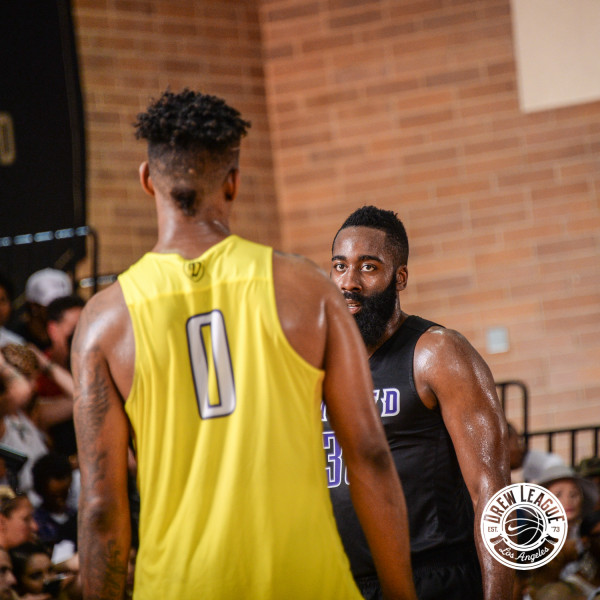 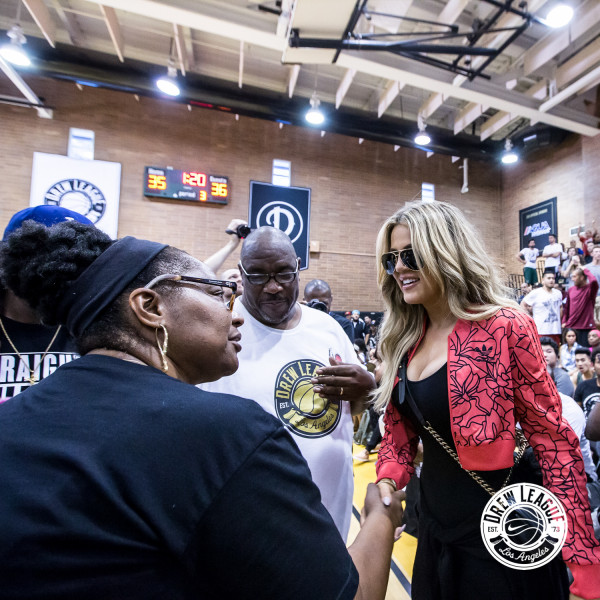 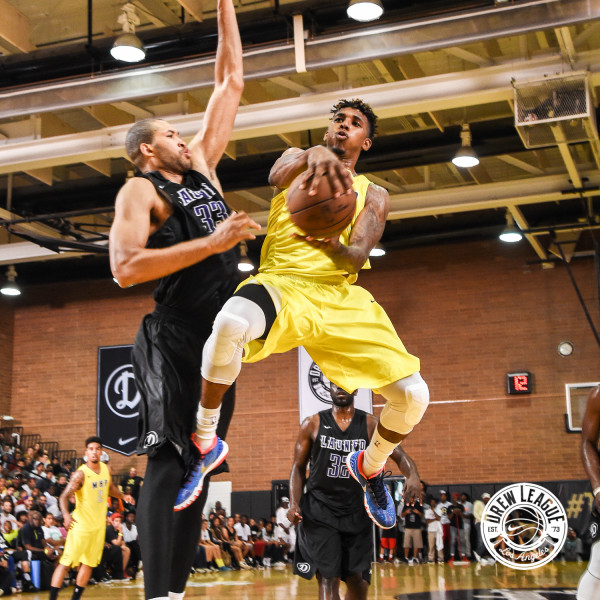