Sorry, that was the 2012 Knicks Anthem by Iman Shumpert.  Every year Shumpman comes out with a roll call rap for his current team and today he released one for the 2015/16 Cavs featuring “Tristan Thompson back on his warhorse.”

The track is called “The Name Drop” and it’s produced by MJ The DJ. 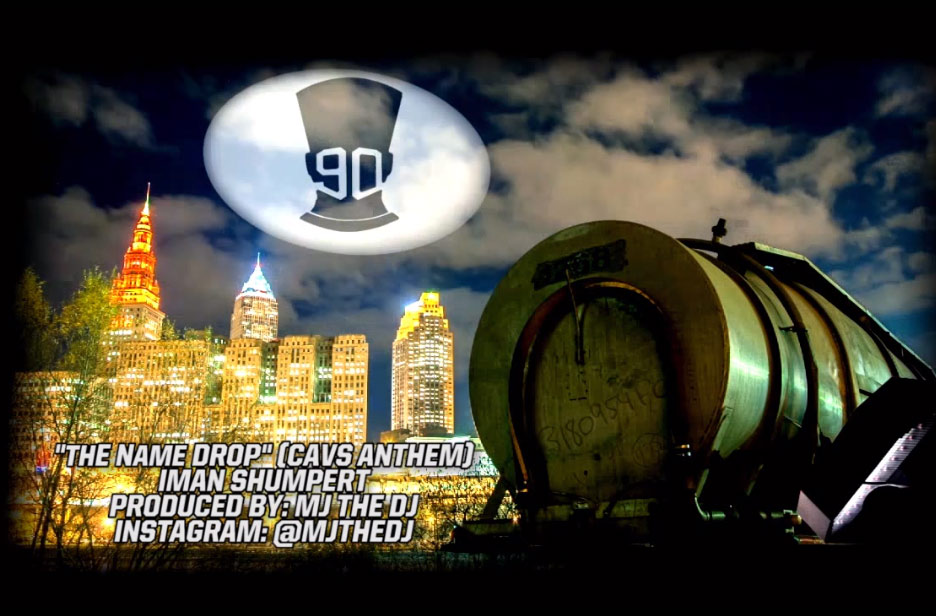