On Sunday afternoon in the ABA Liga league, former Baylor star Isaiah Austin played his first basketball game in almost three years. The 23-year old finished with 9 points (3-5 fg), 4 rebounds, 1 block and reminded basketball fans why so many NBA teams wanted to call his name on draft night before finding out he had Marfan syndrome and why one of those teams will be calling him in the near future. 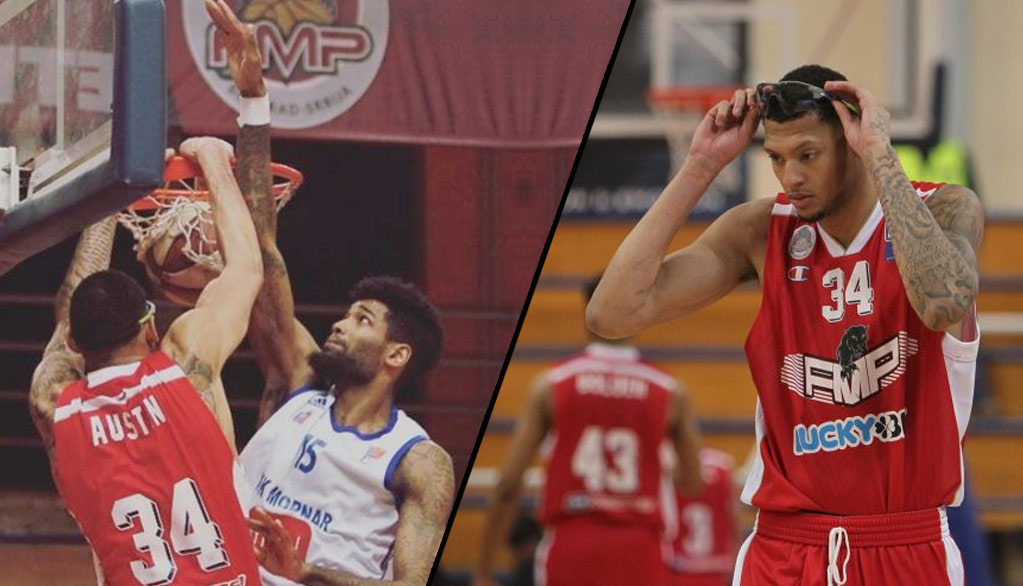 If you were wondering why Austin wore #34 instead of the 21 he wore in high school and in college, it’s because he was honoring former Baylor teammate and current NBA player Cory Jefferson, who wore #21 as a rookie with the Brooklyn Nets in honor of Austin. How awesome is that?