“We didn’t win, so I didn’t do enough,” said Parker. “I’d rather have a game where I score four points and we win than a game like this one.”

That’s a rookie talking. If that was a vet who scored 10 points in the first quarter and only played 2 minutes in the 2nd quarter, you would be hearing something like “We didn’t win, I want to win but if I’m not in the game then how can I help this team win.”

Or maybe even “Jason Kidd needs to play me the whole game.”

Parker scored a team-high 18 points but was limited to just 28 minutes in the 3 point loss to the Pistons. Kidd played 8 players 20+ minutes and only 1 of them played over 30. 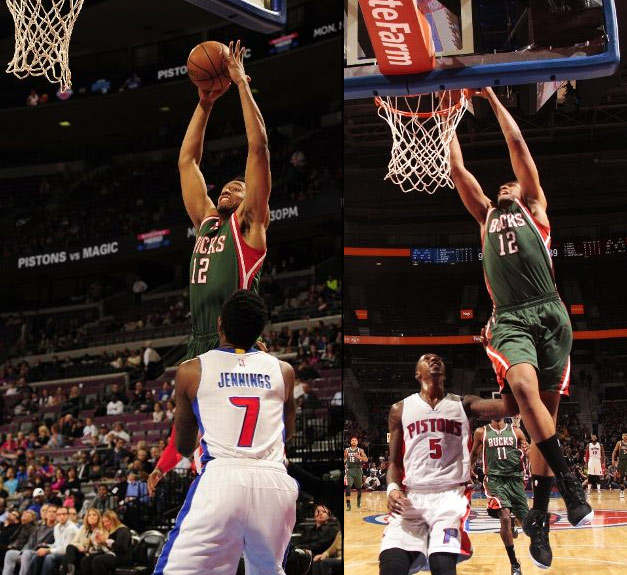