#3 pick Jahlil Okafor put up 20 points and 9 rebounds in his Summer League debut but wasn’t too thrilled with his performance.  In the first half against the Spurs, who started Cady Lalanne at center, Okafor only made 3 of his first 11 shot attempts.

“His heart is so pure that he probably pressed,” 76ers summer league coach Billy Lange said. “Once he settled in in the third quarter and we started drawing plays up for him … I thought he did really, really well.” 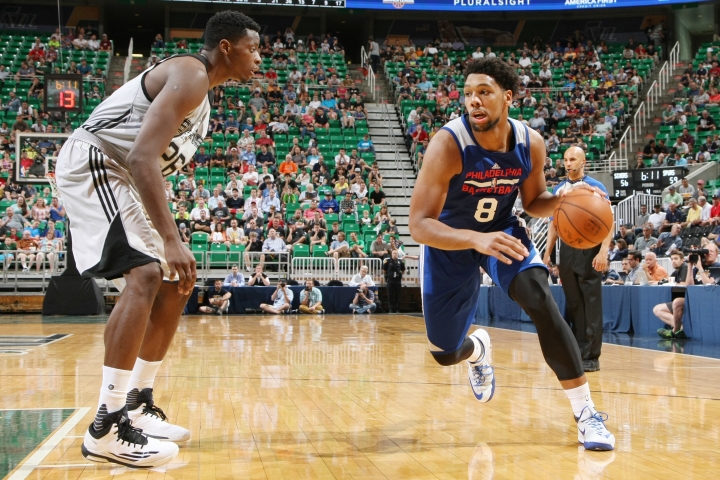