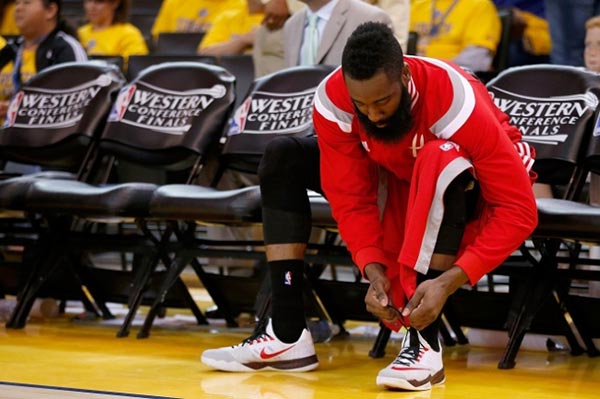 It looks like Nike will be walking out on the endorsement fiasco of adidas offering Harden $200m.  According to TMZ, Nike will not match the offer adidas has pitched, allowing the gates to be wide, WIDE open for Harden to join the Three Stripes.

Our Nike sources tell us the company has decided it won’t try to top the $200 million deal Adidas offered Harden last week. As we’ve reported … Nike had concerns about sinking that much dough into just ONE player, when it has several other superstars to sign.

Harden has yet to officially accept Adidas’ 13-year deal, but the writing is on the wall … or on Khloe’s back. She was sporting Adidas gear at his Drew League game this weekend. 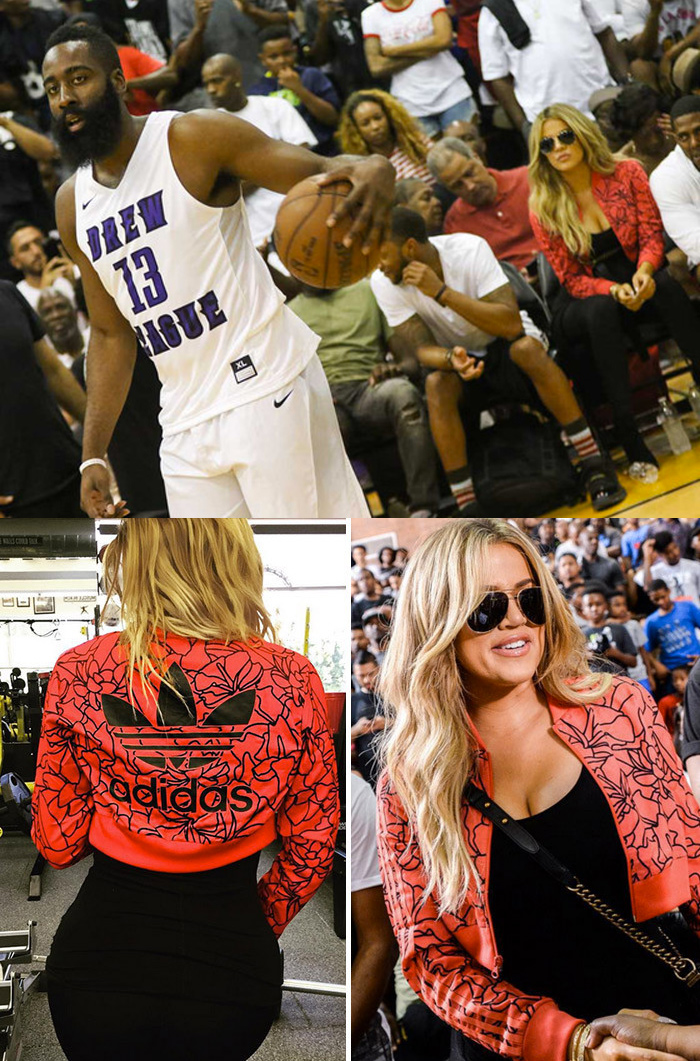 The initial offer that adidas made to Harden is and still $200M for 13 years.  Practically locking up the three time all star for the rest of his career, unless Harden somehow manages another 15+ seasons which is very unlikely.

Although with this endorsement deal, adidas hopes it’ll propel the numbers in sales for the company & it’s not a big of a loss for Nike since they’ll still have the likes of Kobe, Lebron, KD, and many other young talents to invest their time and money on.  Harden will be joining Drose, Dame, John Wall, & his clown of a teammate Dwight Howard.  Although nothing is official its most likely that Harden will be joining adidas this offseason.

Now with all that being said, will adidas instantly give Harden a signature shoe?  What shoe do you think he’ll start the season off with?  Or better yet what kicks will Harden wear at this weeks Team USA mini camp?  Nonetheless the Beard & adidas will be cooking up something nice!