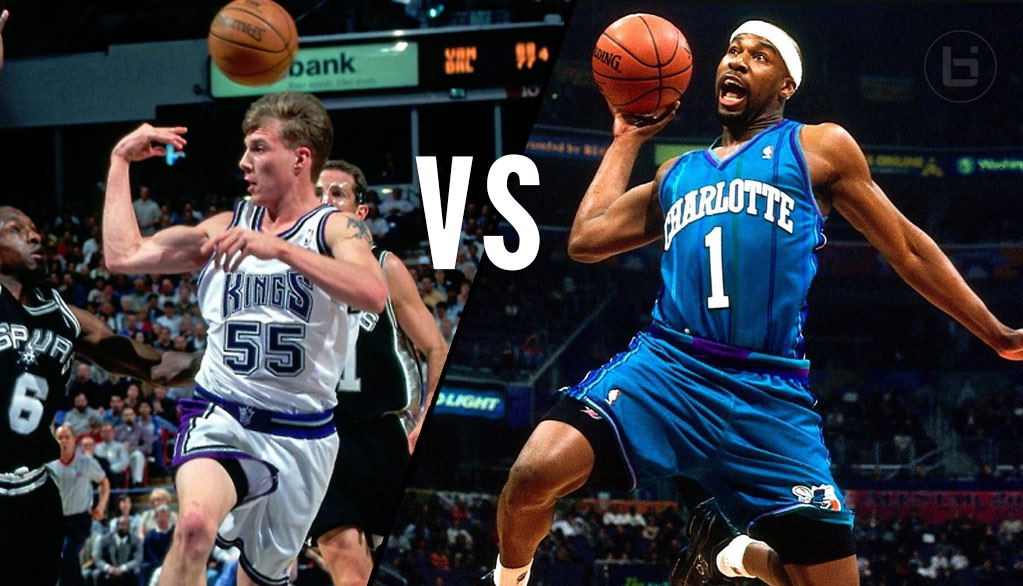 #1 is our longtime friend and NBA 2kTV host Rachel DeMita will finally get a chance to show she’s just as talented on the basketball court as she is beautiful off of it. Don’t believe me, scroll down to watch her knock down 4 threes and score a game-high 22 points at a celeb game last year.

#2 is two of my favorite players of all-time, Baron Davis and Jason “White Chocolate” Williams, will be facing off against each other like it was the late 90’s or early 00’s.