“I was just playing basketball,” said Butler, who was just a single point away from his career-high. “I didn’t even know how many points I had. I just had a groove. Coach kept drawing up the same play.”

Coach was a little more impressed sounding than Butler.

“It’s an understatement to say he was phenomenal. He did it in any which way,” Bulls coach Fred Hoiberg said. “He just took what the defense gave him and obviously made huge plays down the stretch.” 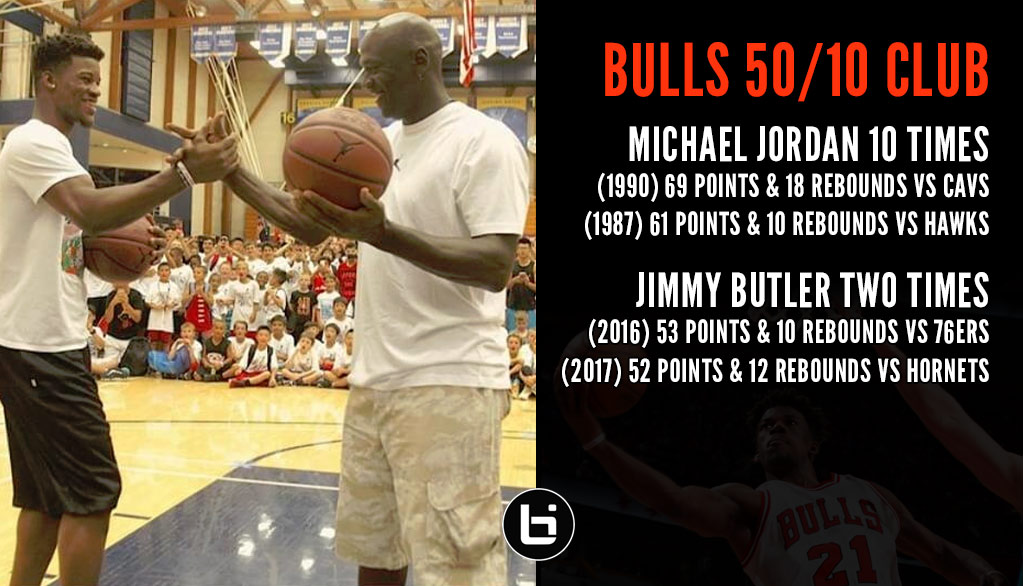