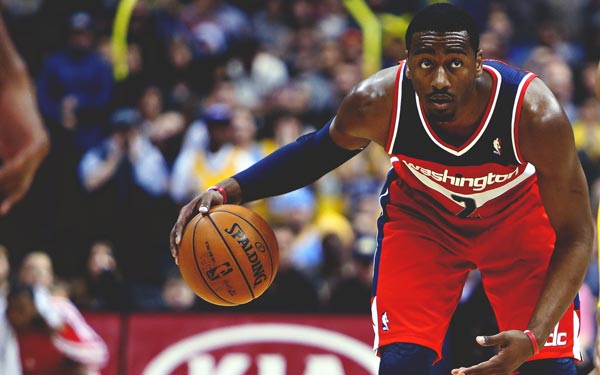 The adidas JWall 2 dropped on October 31st. John Wall’s contract with adidas expired on September 30th. This may seem a bit confusing but that’s what this post is about. A detailed summary of what is happening between Wall & adidas.

If you haven’t noticed, as of lately John Wall has opted to wear Kobe X’s for his choice of sneakers for his more recent games. Everybody is probably wondering, “Yo wtf, isn’t he signed to adidas?” Not anymore, since the contract between John Wall & adidas has expired both sides agreed that John will wear his signature adidas J Wall 2 for the remainder of the season since the shoe was released not too long ago. Opting to wear the all red editions, making it very difficult to see any type of branding for adidas. 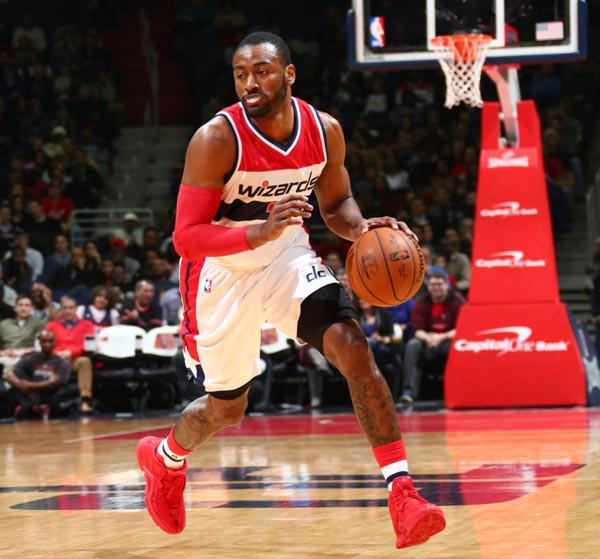 adidas attempted to make an offer to John Wall & his agents by October 2nd which was the deadline for any type of sneaker endorsement contracts. Wall & his party declined the offer. It looks as if Wall is looking for a contract with plenty more zeros. Although more zeros on his paycheck may cost him to have a signature line with any brand for that matter.

Simply put, John Wall & adidas are no more. After a 5 year partnership, Wall is looking for a new opportunity to reinvent his marketing strategy as a professional basketball player. 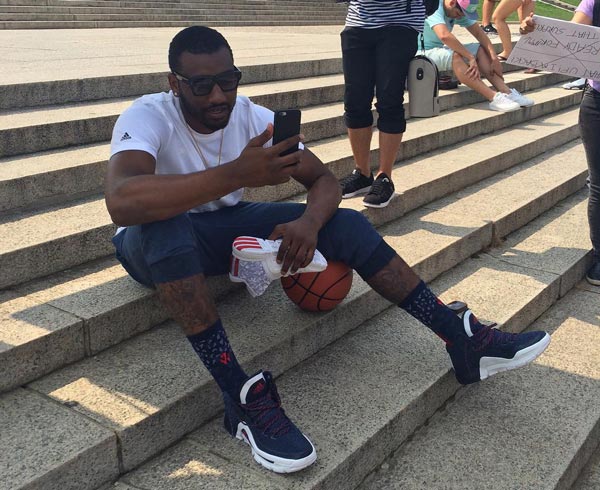 That brings us to John’s current choice in sneakers. The Nike Kobe X. Wall was a Nike advocate earlier in his career with Kentucky, who’s known for their exclusive PE’s.

Rumors have it that Nike & Under Armour are the front runners to sign John Wall to a contract. Although signing with Nike would make it a long shot for a signature shoe, since Nike is investing into the Kyrie 2’s. While a Paul George & Anthony Davis line is in the works as well. Signing with Under Armour would make sense from a marketing standpoint. Wall could potentially receive a signature line while getting paid pretty good. UA could use another dynamic player with their NBA roster, or they’ll just ride the Curry wave & see where it takes them as far as sales. 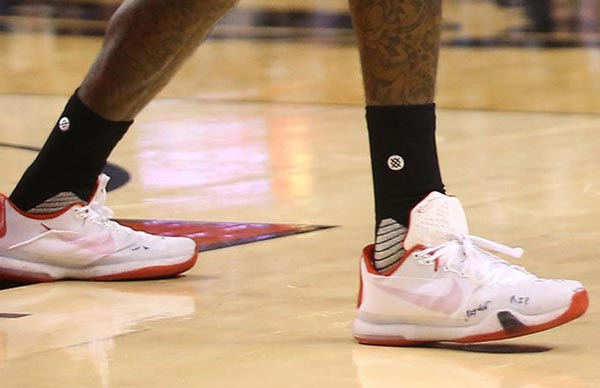 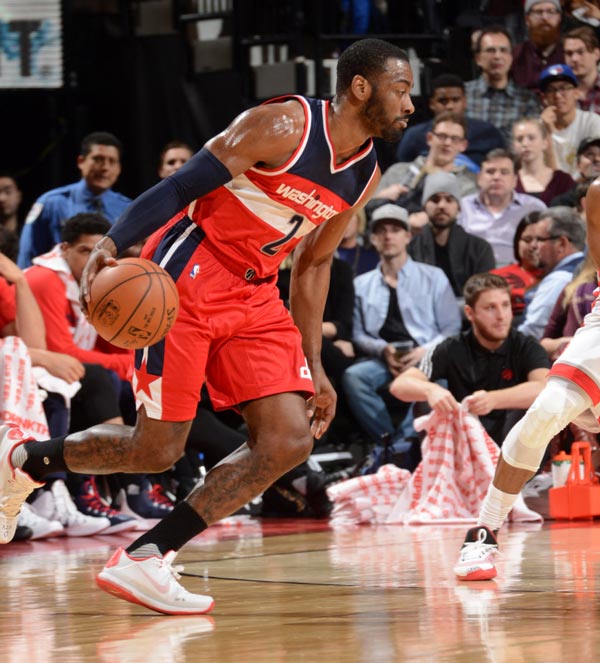 John Wall places strips of tape over the Swoosh to prevent more conflicts within the sneaker industry.

If Wall were to receive a offer from another shoe brand, adidas still has the ability to match it if they’d like. It wouldn’t be until the end of the season where John can sign to any brand of his liking. That’s the reason for putting a piece of tape over the Swoosh.

Where do you think Wall will end up signing with? It seems pretty clear that Nike is the frontrunner. But if wall is looking to make tons of cash and receive a signature line, then maybe signing with Under Armour or a Chinese label such as Anta, Peak, or Li-ning may be his best option.

Stay tuned as we follow John Wall on his sneaker free agency. 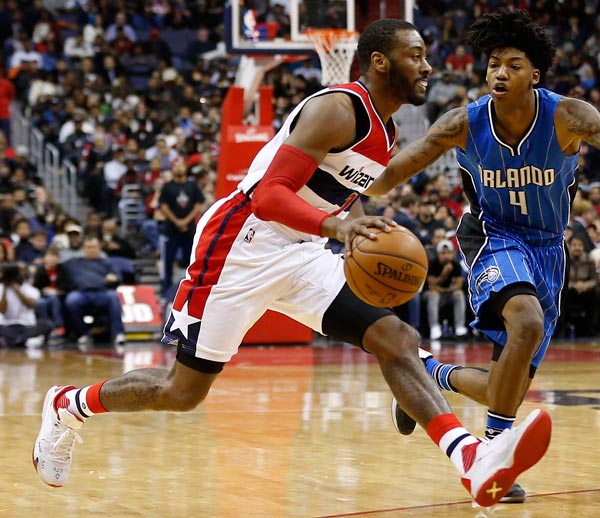