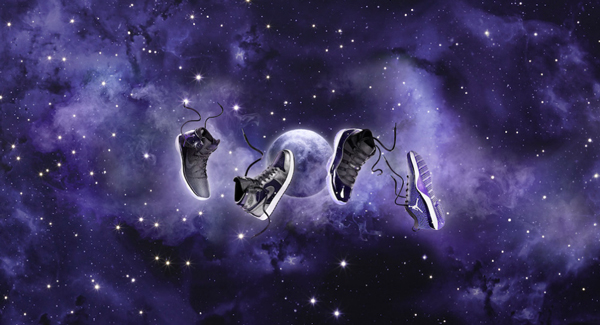 It’s been 20 years since the release of “Space Jam.” The basketball movie for all ages. Featuring Bugs Bunny, the entire Tune Squad (or GOON SQUAD), Billy Murray, and of course Michael Jordan. It’s 2016, the gap for a sequel is closing. Already in the works, Jordan Brand began the marketing campaign for Space Jam 2.

Taking a modern day approach to the movie via social media, Jordan Brand has released a “Space Jam” collection in honor of the movie. It wouldn’t be a “Space Jam” collection without the Air Jordan 11 Space Jam, because duh. Although these pair of XI’s resembles many features of the original pair that was worn in the movie. A reversed Jumpman logo, icy blue soles, and the number 45 stitched into the back rather than your traditional 23.

Jordan brand looks to campaign the ‘M0NSTARS’ return to seek vengeance on the ’96 Tune Squad. Check out the images below and the first campaign video for Space Jam 2. 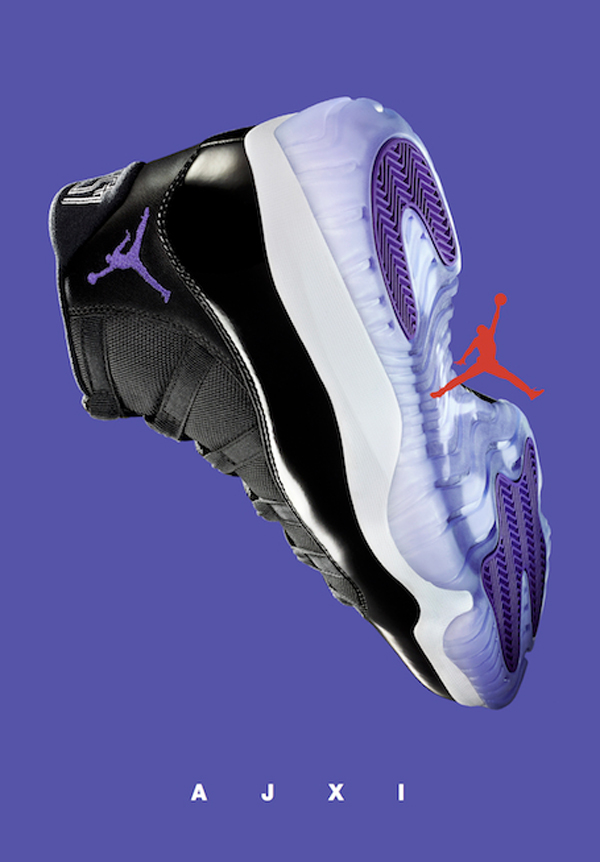 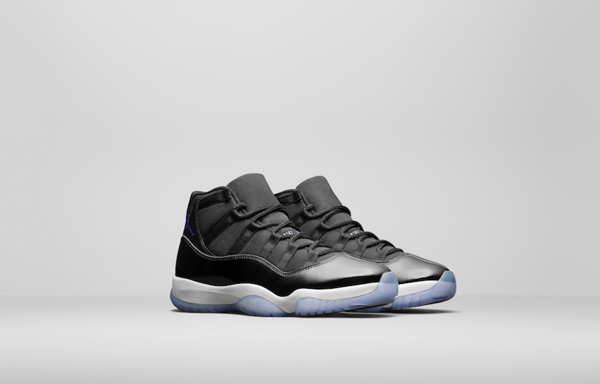 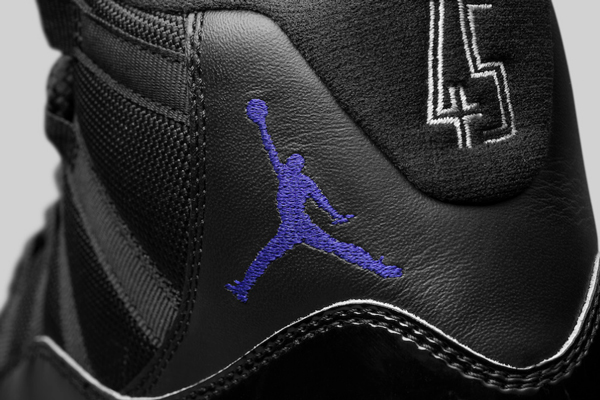 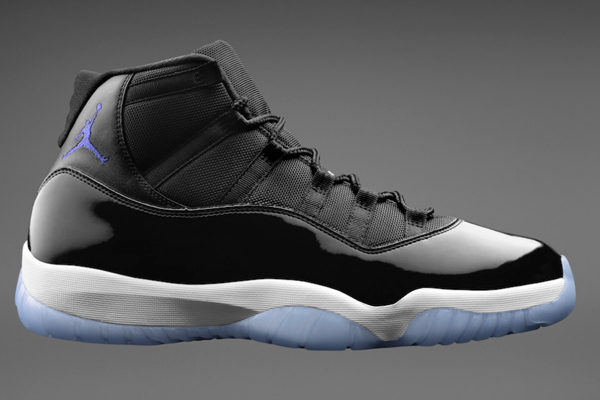 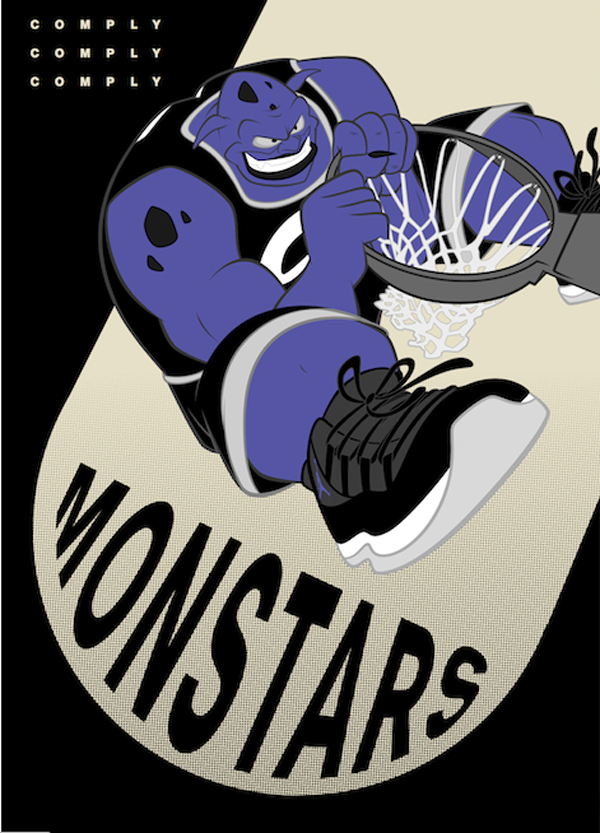 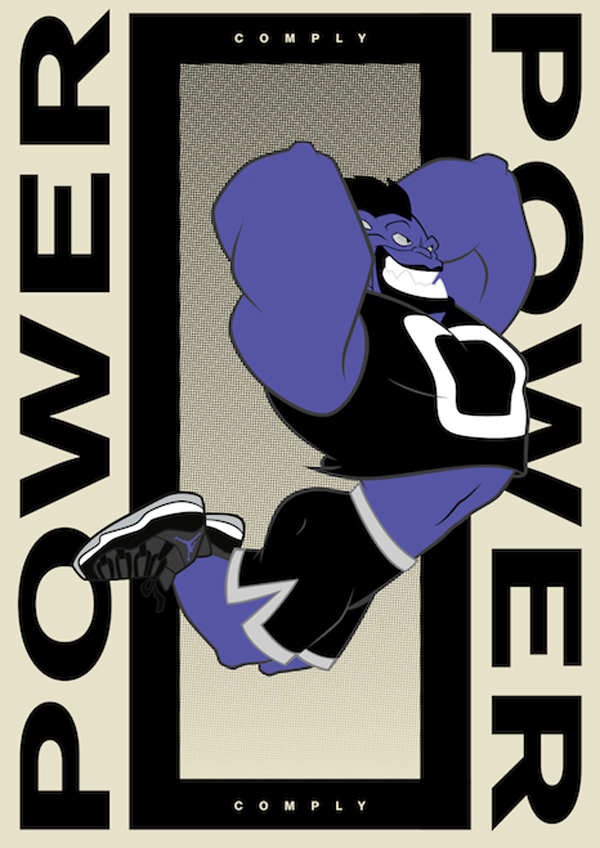 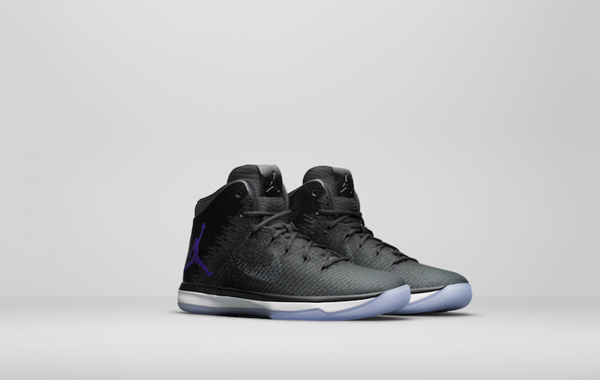 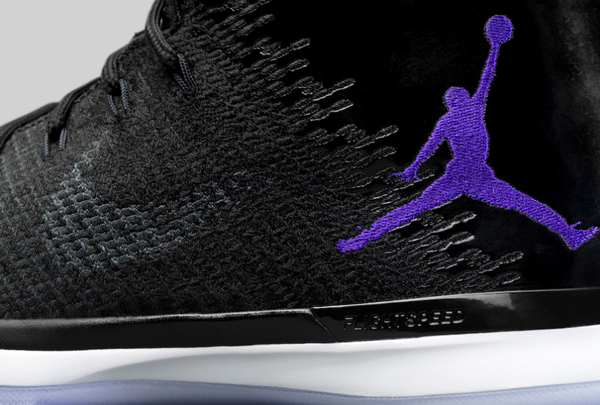