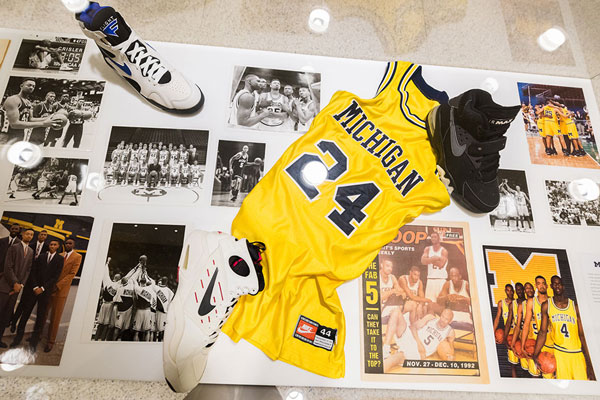 This past weekend, Jordan Brand and Michigan officially unveiled their new threads for the upcoming season. And who better to make the announcement none other than Jordan Brand Ambassador DJ Khaled himself and orignal “Fab Five” affiliate Jalen Rose whose also apart of the Michigan Alumni of course.

The event showcased not only some memorabilia from the Fab Five years but also showcased the new threads for both the mens and womens hoop teams but also showcased some EXCLUSIVE Air Jordan heat. Some of the exclusive PE’s on hand were the XXIX’s, I’s, III’s, X’s, VII’s, XI’s, and XXVIII’s. All those models dubbed the Michigan colorways of navy and gold. Hopefully we’ll see a few of these on the hardwood for the upcoming college season. 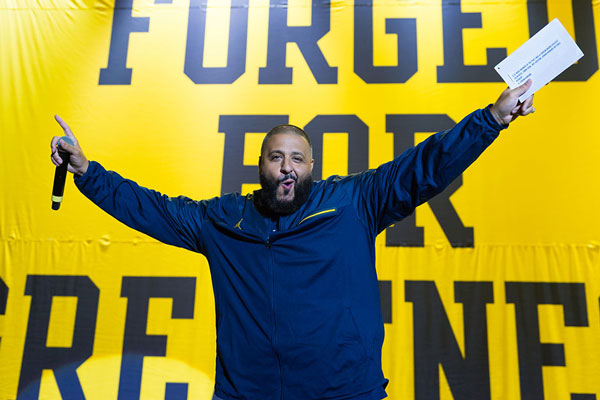 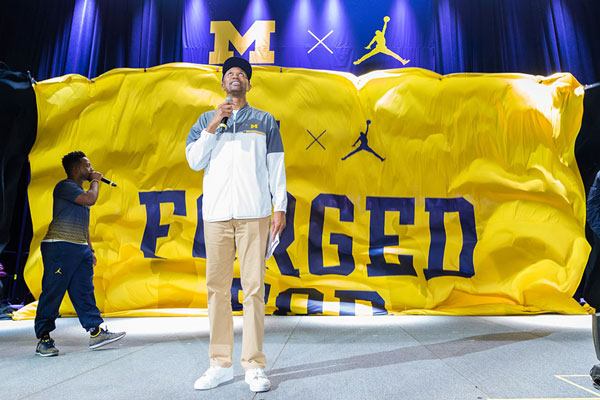 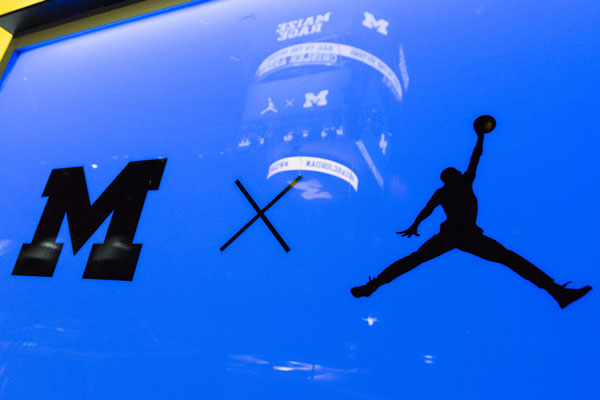 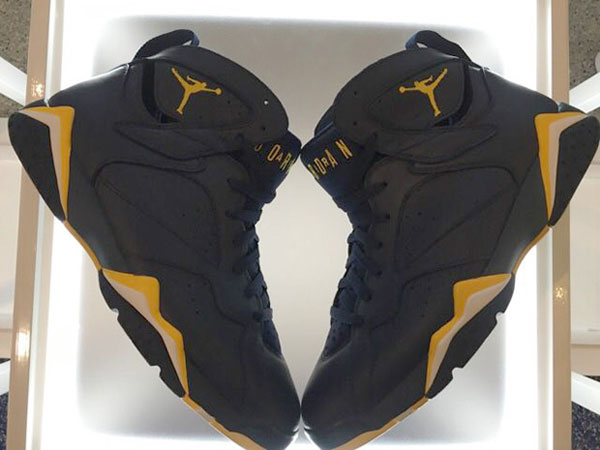 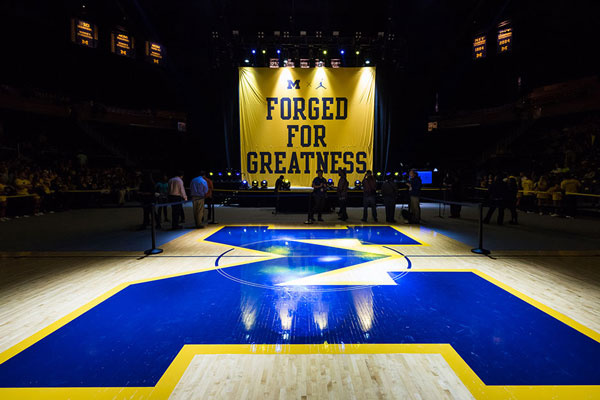 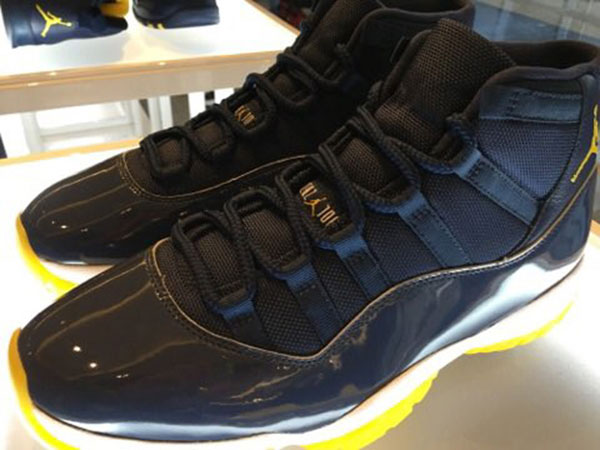 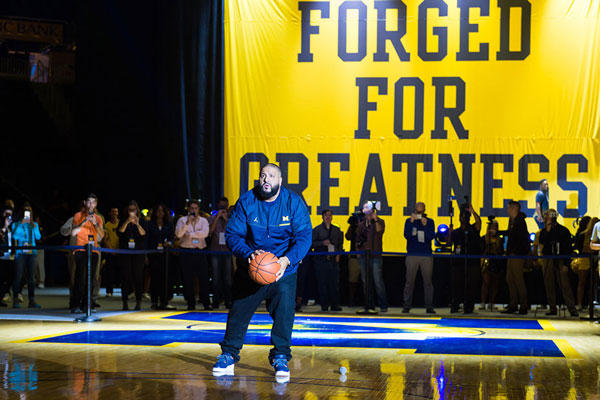 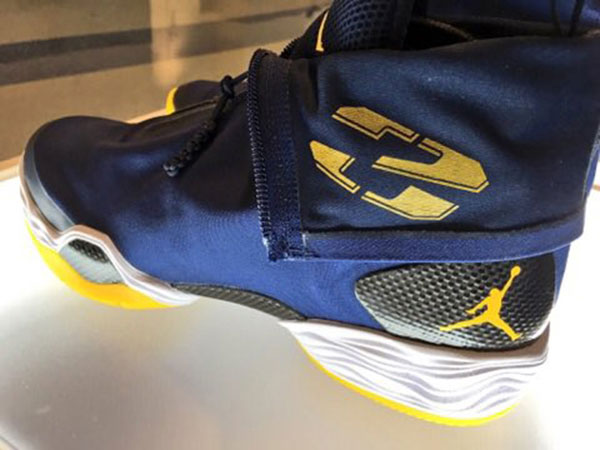 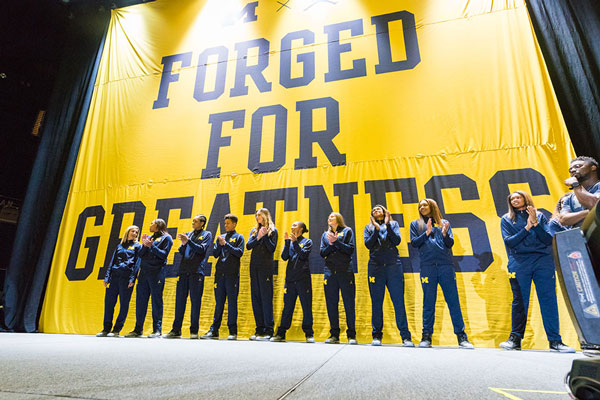 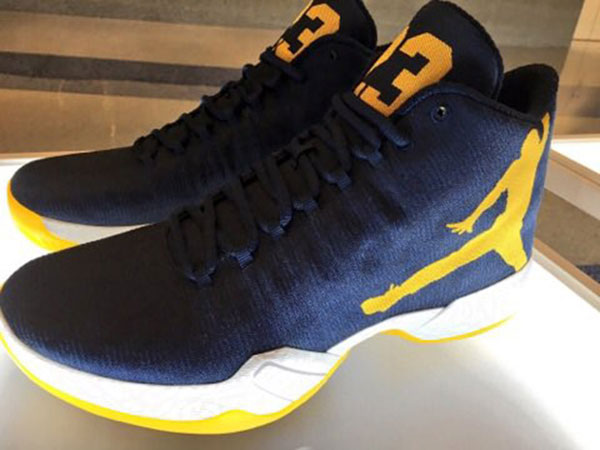 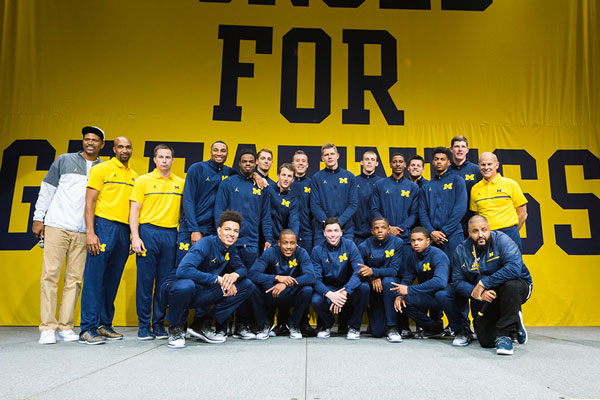 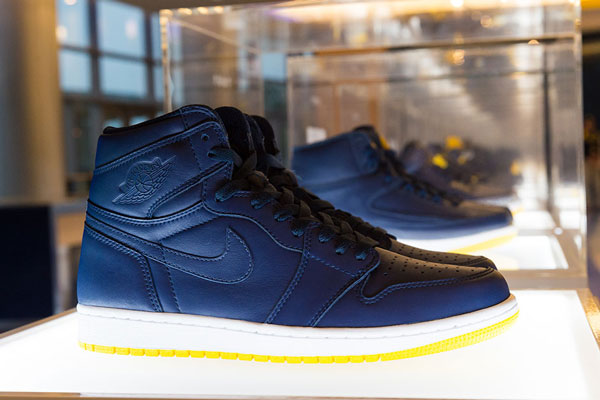 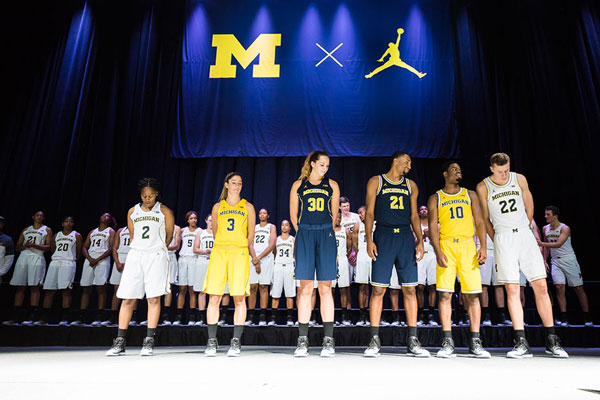 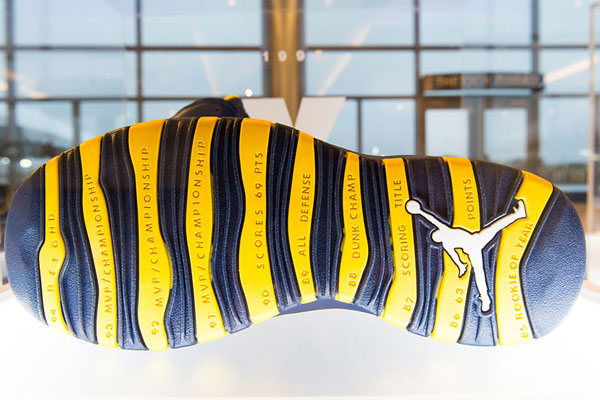 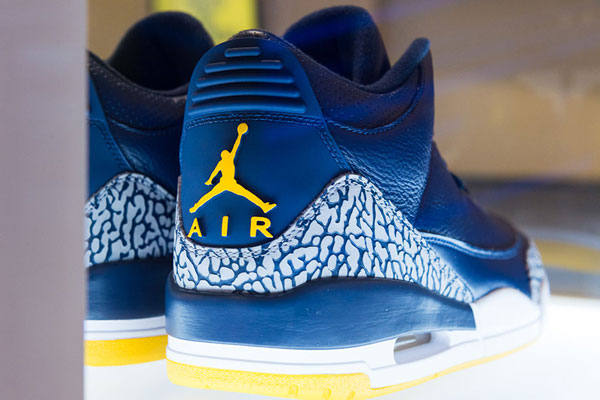