As of right now, in this very moment while you’re reading the words I type onto the screen… Russell Westbrook holds the record for most Triple-Doubles in a single season. I’m sure its safe to say that this record will stand tall for awhile now. Unless Russ himself goes ape shit and breaks his own record next year.

Westbrook has another interesting feat under his belt. The Air Jordan 30.5. The highly exclusive sneaker that he’s been wearing all throughout the entire season, racking up triple-doubles on your favorite team. Although on April 29th, Russ won’t be the only person with a pair. Jordan Brand has decided to honor Westbrook’s savage season by releasing a highly anticipated Air Jordan XXXI ‘Why Not?‘ for a retail release.

The ‘Why Not?‘ XXXI’s feature the upper weave of the AJXXXI while sitting atop the Jordan branded flight plate which was used on the AJXXX. So yes, to answer your question before you ask, Westbrook has been wearing a fusion of the AJXXX & AJXXXI. Jordan brand just decided to drop some swagu (peep the cement print & galaxy tab on midsole) on these special editions in honor of the man with the most Triple-Dubs in the league history right now. 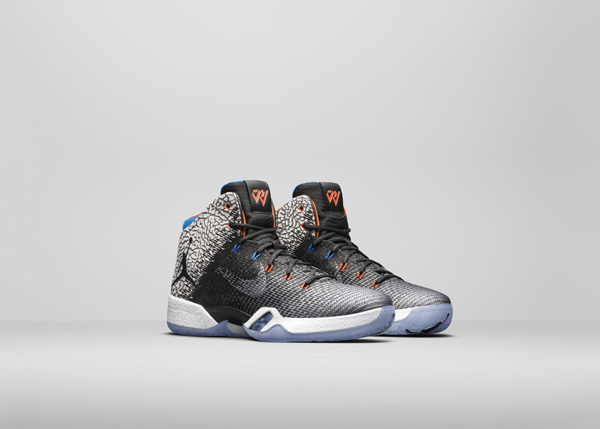 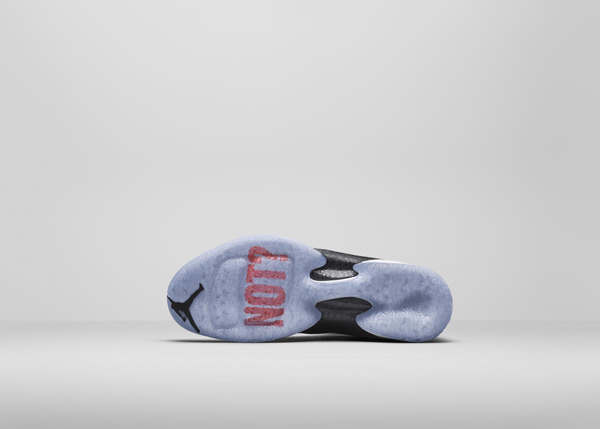 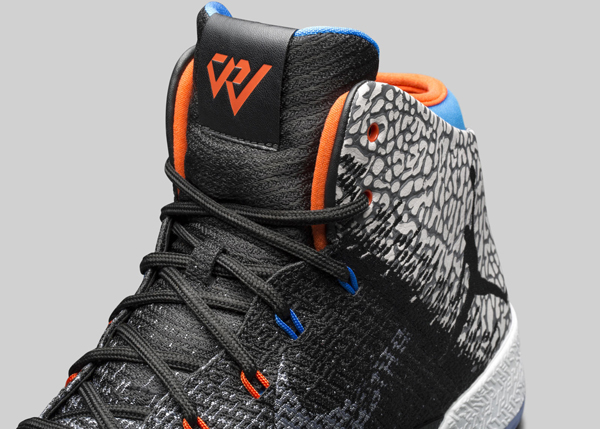 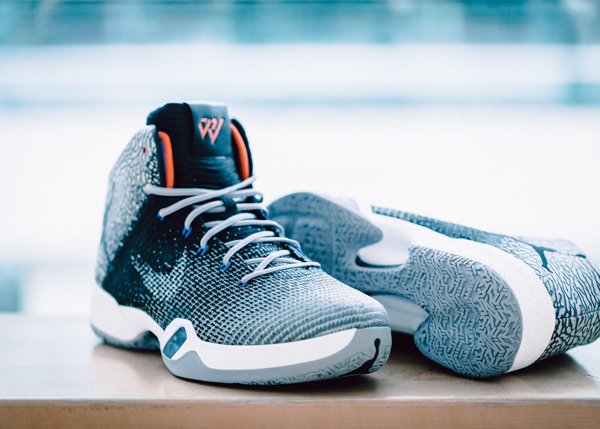 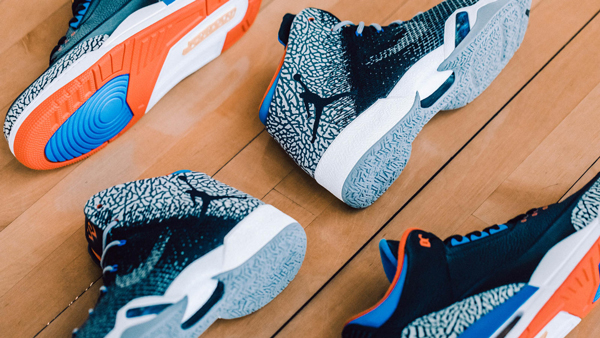 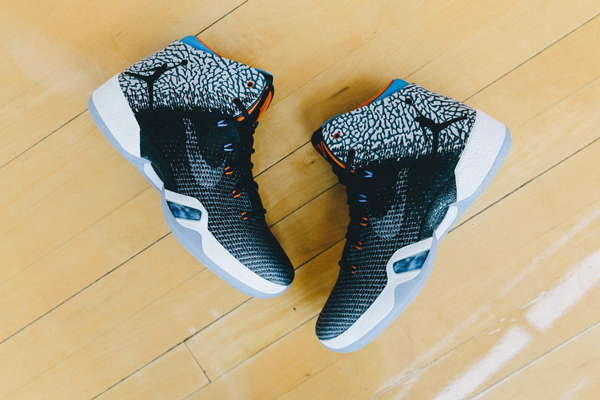 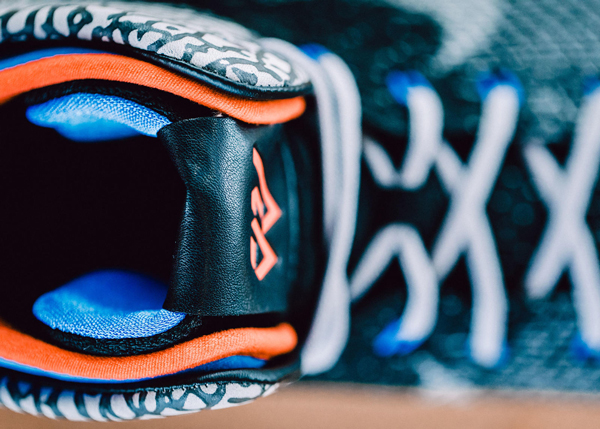 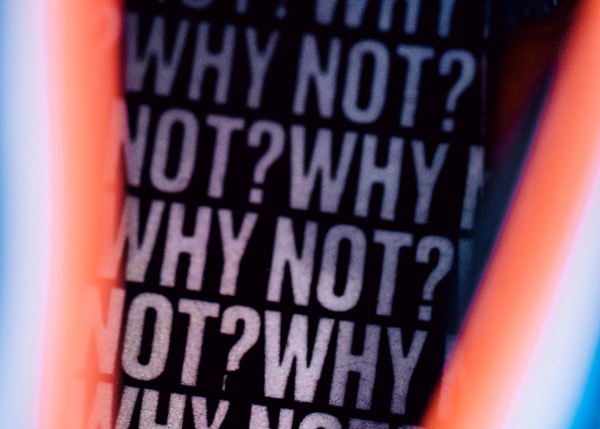 No word yet on whether or not a special pair of branded Air Jordan III ‘Westbrook PE’ will release anytime soon but ya’ll can just look at the picture, print it out, and put it on your wall to only hope and dream of a release.

Other than that… the Air Jordan XXXI ‘Why Not?’ will release April 29th.

And while you wait for the release, you should probably cop a pair of our ‘Elephant Print‘ socks to go with the kicks.  Cause you know, #WhyNot? 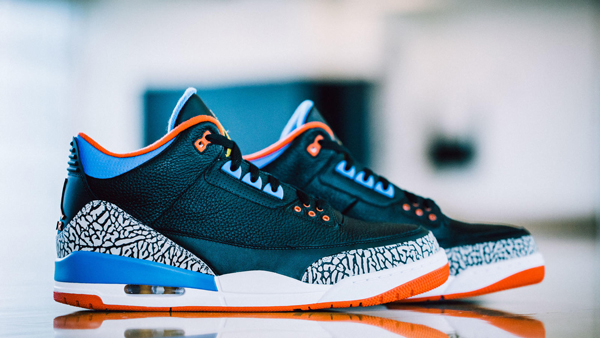 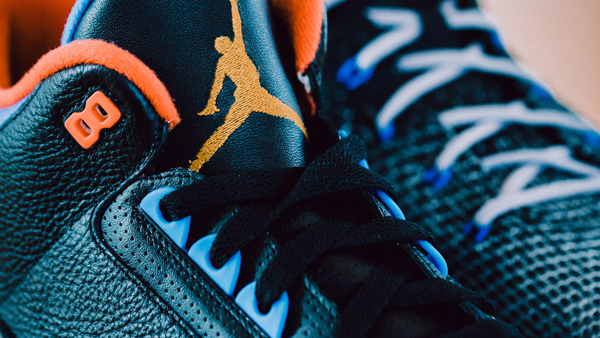