It’s #DunkWeek in LA again which means we will probably be showing a lot of of sick dunks from the following dunkers: Jordan Southerland, Sir Issac, Steven Harris, Chris Staples and Jonsey.

The sickest dunk from the Dunk Week teaser by Dunkademics comes courtesy of Jordan Southerland who did his best impersonation of Shawn Kemp by doing the Reign Man’s best dunk from the 1991 NBA Dunk Contest. Despite making the beautiful near free throw line dunk, Kemp didn’t win the contest, or the other 3 contests he competed in, but his dunks and style continues to inspire players and dunkers of today who weren’t even born yet when Kemp threw down his first windmill in the 1990 dunk contest. 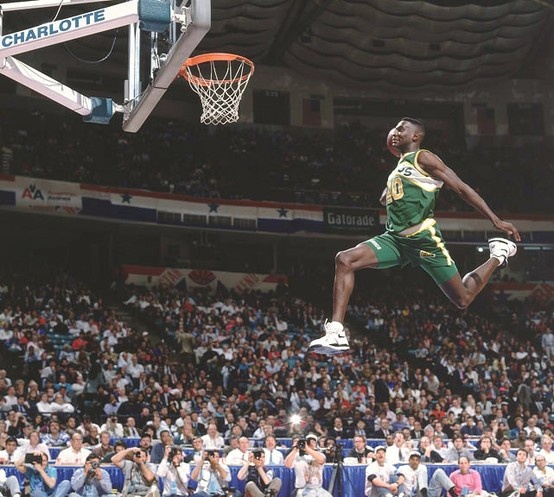 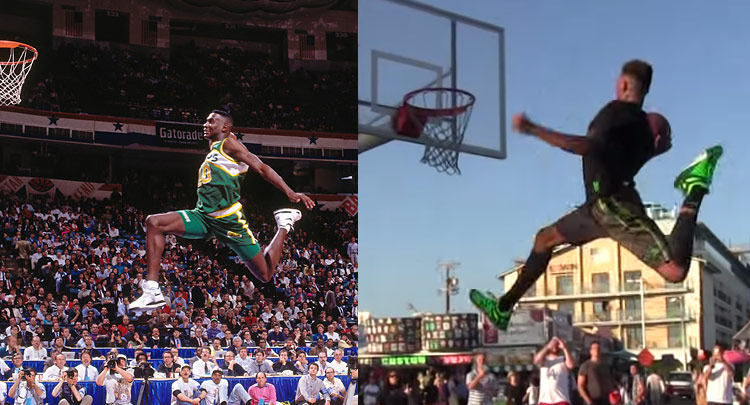