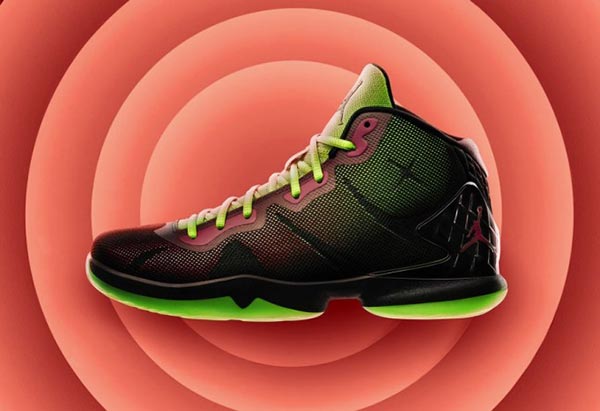 The Jordan brand and Warner Bros. partnership has gotten stronger with the promotion of the Super Fly 4 “Marvin the Martian”.  Blake Griffin will receive the treatment from Warner bros as we’ve seen in the past the Jordan line having a collab with Bugs Bunny.

The shoe will consist of mainly a black base which accents a crimson and neon green gradient running throughout the side panels of the sneaker.  Sitting atop a black midsole and a neon green outsole, the color scheme pays huge dividends to highlighting the signature colors of the villain Marvin the Martian himself.

Although the Super Fly 4’s have already been dropped in China, the States will be releasing this signature shoe on August 5th 2015 with a price tag of $150. 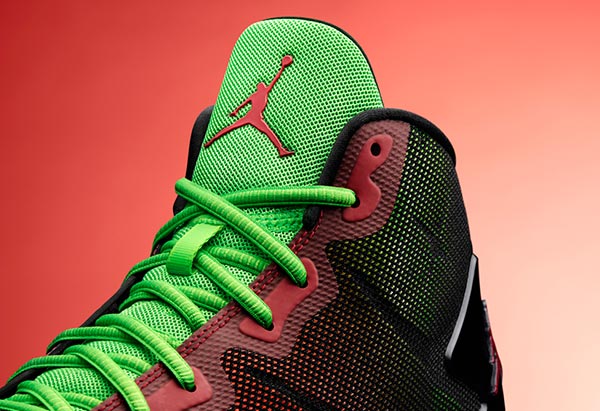 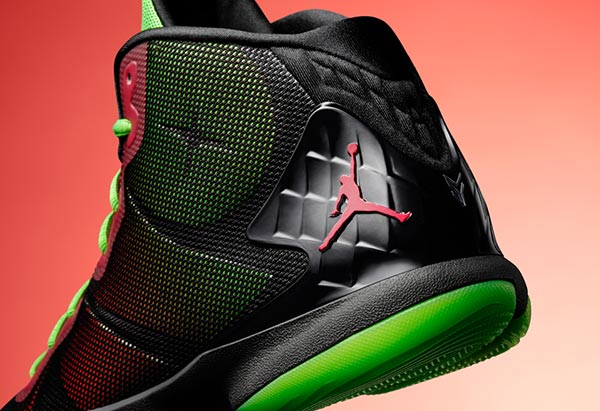 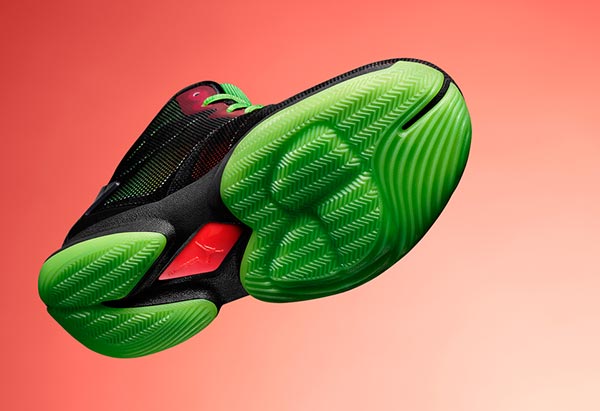 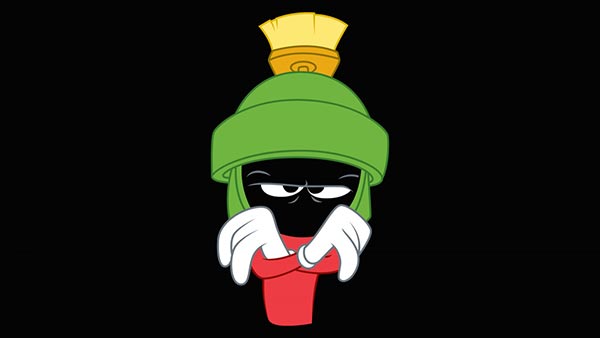