I can’t recall the last time a player made his debut with a new team, came off the bench and took more shots than any other player on the team but Josh Smith did that with the Rockets last night. But he played well and the Rockets did win in OT against the Grizzlies.

“We knew what he brought to the table,” said James Harden who had a game-high 32 points and 10 assists. “All he has to do is go out there and play his game.”

“When you’re a professional, and you’ve played a lot of years, it’s not that hard,” Smith said of joining a new team, “especially since you know a lot of the guys in the locker room. They helped me out when I was kind of lost our there.”

One of those guys in the locker room is Dwight Howard who knows Smith pretty well – they were teammates on an AAU basketball team. 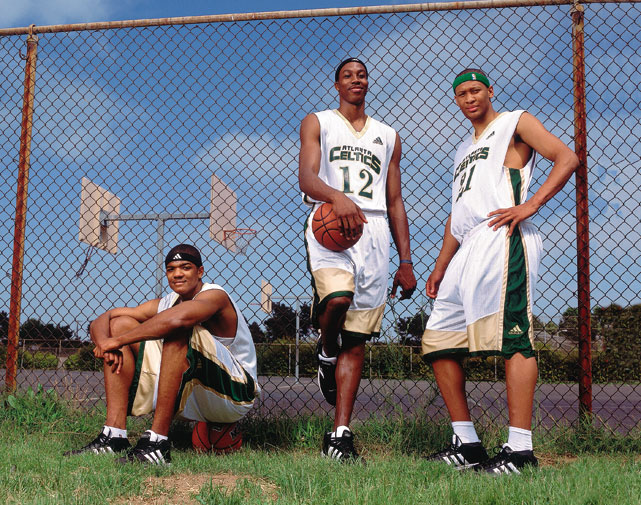