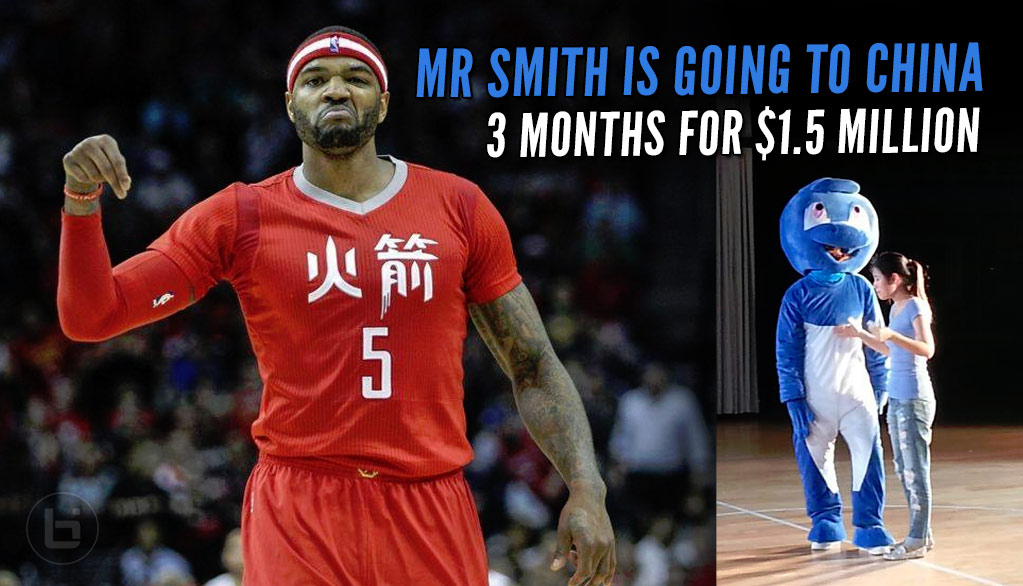 Do you remember back in 2015, when Josh Smith said this after taking less money to play with the Clippers.

“At the end of the day, you know, I do have a family. So it is going to be a little harder on me this year. But I’m going to push through it, you know?”

As expected, the 28-year old Smith got the Sprewell treatment after making the $1.5 million contract (he was also still getting $5.4 million from the Pistons) sound like a struggle.  A GoFundMe donation page was even setup by offended basketball fans to help Smith pay the bills. 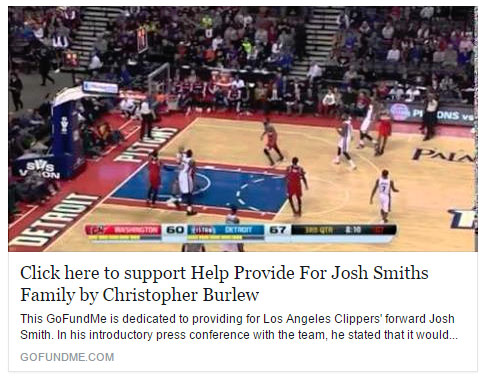 On Tuesday morning, it’s being reported that Smith is signing another $1.5 million contract…with the Sichuan Whales – Hassan Whiteside’s former team – of the Chinese Basketball Association…for only 3 months of service!

Hopefully $500,000 a month will pay the rent and hopefully Smith can put up some decent numbers in China; Just in the past week, Jimmer Freddette scored 42 in his CBA debut and Jamaal Franklin had a triple-double with 44 points, 11 rebound and 11 assists, so I don’t see why Smith can’t put up numbers in a league where Michael Beasley looked like Michael Jordan and Stephon Marbury is GOD. This is also the same league where JR Smith once scored 60 off the bench and had 52 points, 22 rebounds and 7 steals in another game.

I wonder if the Whales have room for Lance Stephenson too?