If you were ever planning on doing a documentary on the evolution of dunking then you might want to purchase a ticket to Phoenix Arizona. You know the NBA’s current best dunker, Gerald Green, is living in the valley of the sun but did you know former NBA dunk champs Cedric Ceballos and Isaiah “JR” Rider are also in the AZ capitol? Add streetball/dunk phenom G-Smith and Sprite Slam Dunk Showdown Champion Kenny Dobbs to the list and you have two decades worth of dunkers who are major players in the evolution of basketball’s most exciting play.

Last week, many of those dunk champions, along with some NFL players and former D-League dunk contest contestant Zach Andrews, got together for a charity game and event in Phoenix called the Dare2Dream Toy Drive.  The event was hosted by the dunk inventor, Kenny Dobbs, who also showed off his hops by throwing down a between the legs dunk over Santa.

You can check out a few pics from the event after a few throwback vids of Cedric, Rider and Dobbs – who merged Cedric and Rider’s most popular dunks into one amazing dunk. 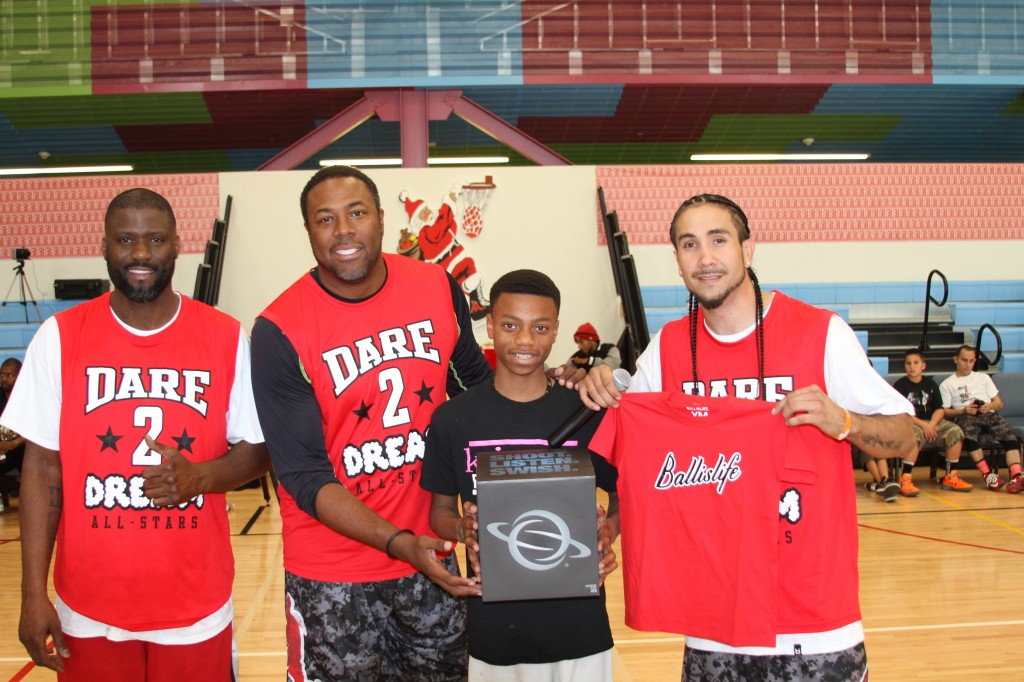 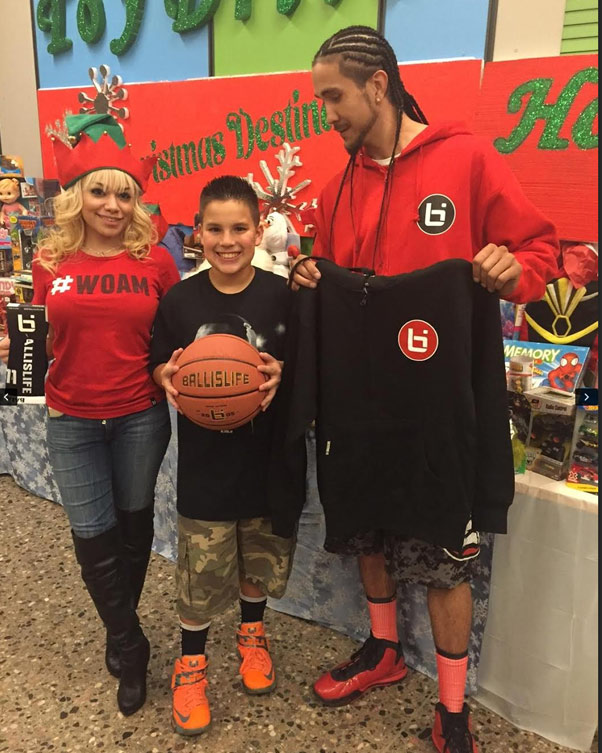 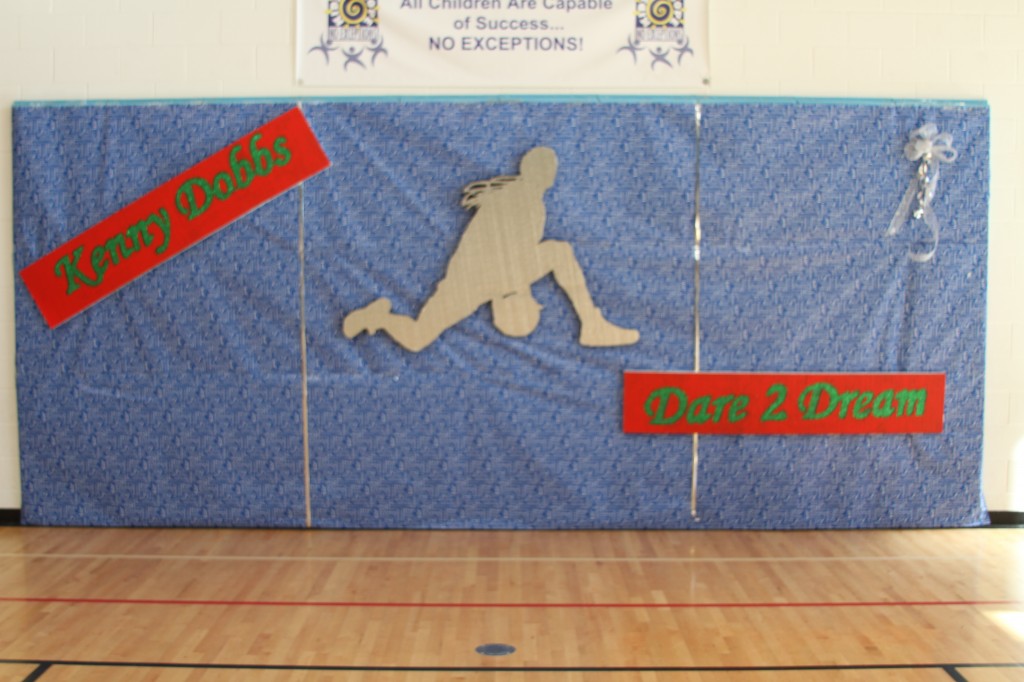 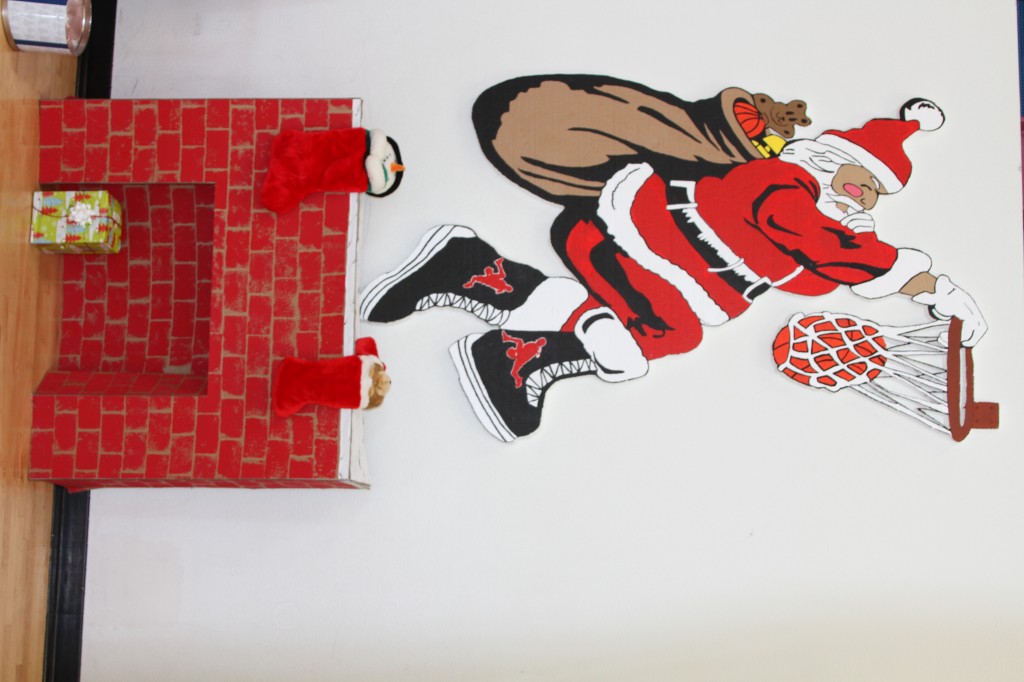 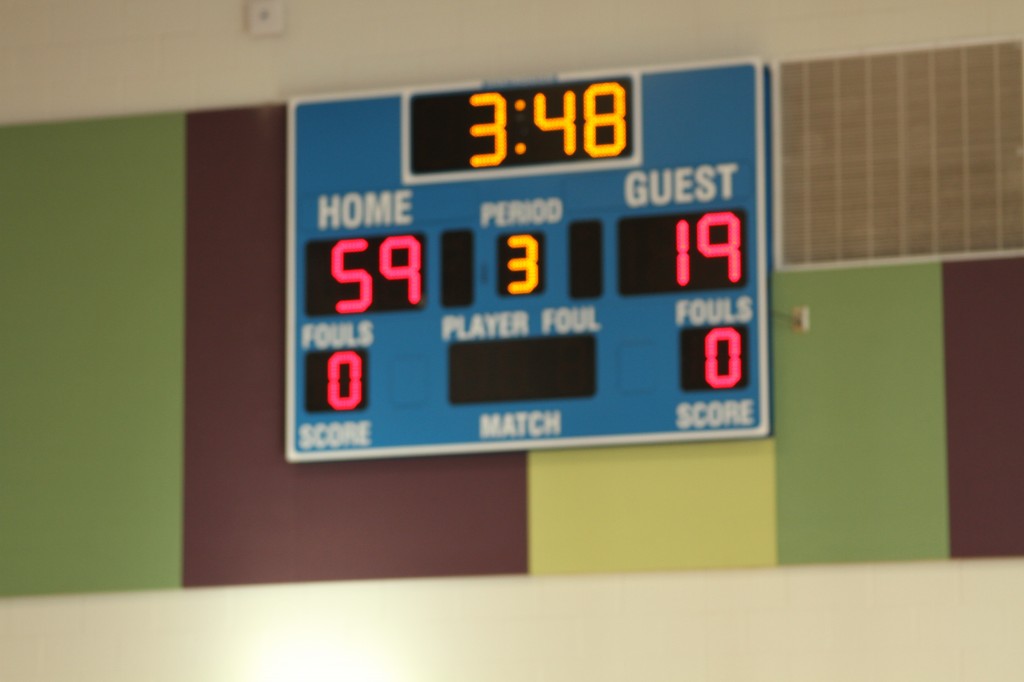 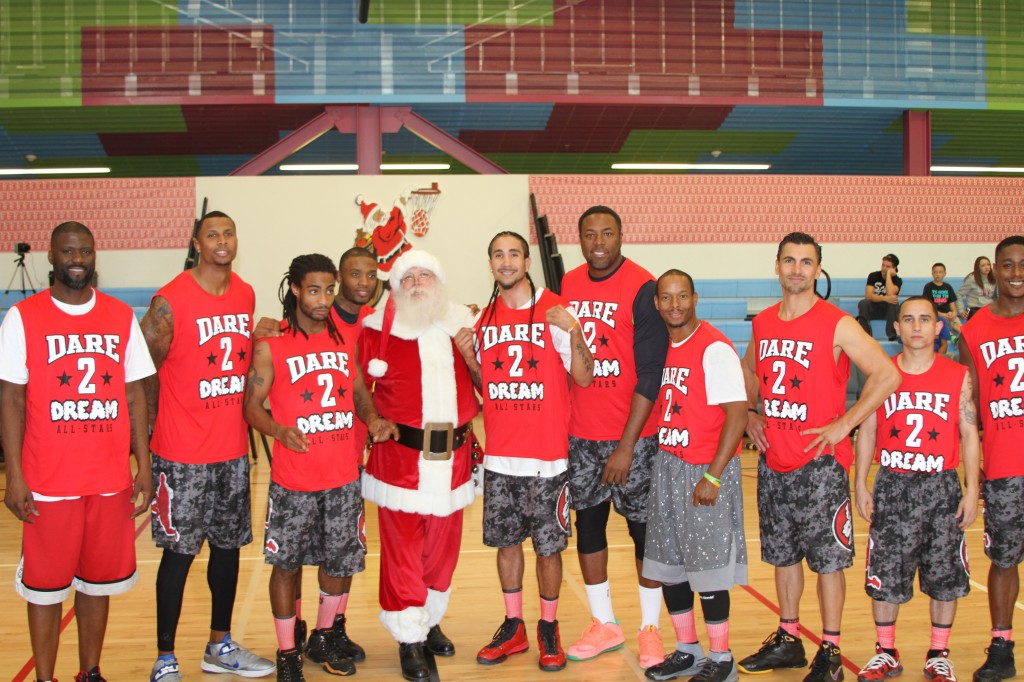