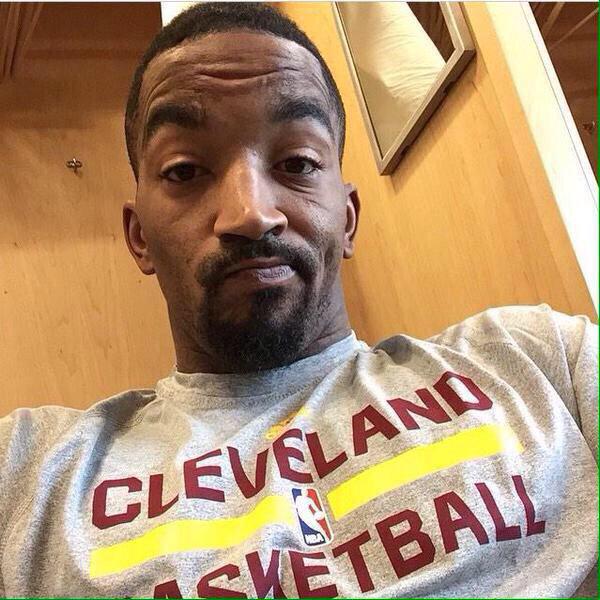 Wow, it’s not like he was going to play for the Zhejiang Golden Bulls again. Smith looks as happy as Marshon Brooks looked when he was traded to the Celtics. 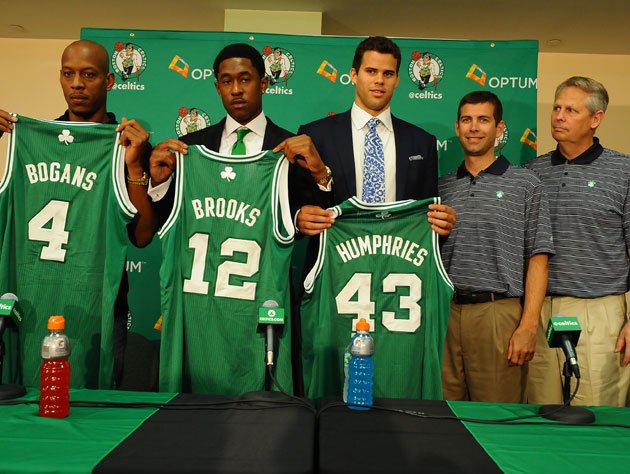 Actually the pic above doesn’t represent Brooks and his feelings at all. It was just a bad pic that was shared a lot more than this one. 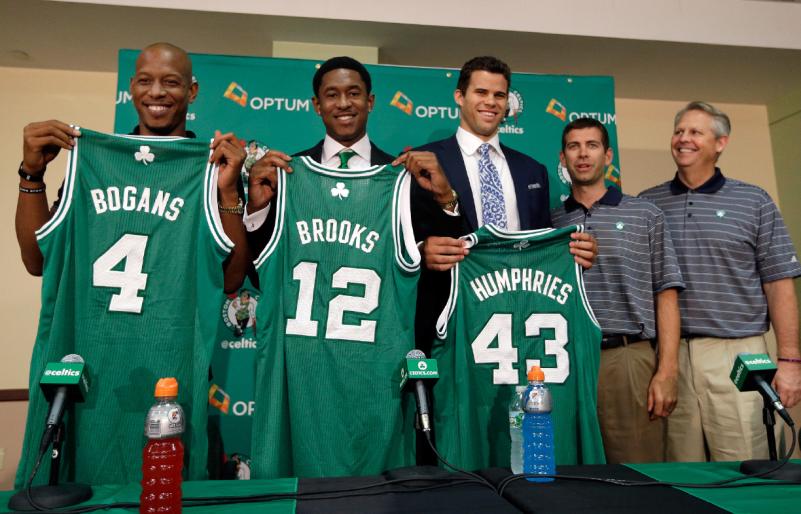 This Movie Is Never Over! #ToBeContinued #TheLand

All jokes aside, we wish nothing but the best for Smith in Cleveland and have been fans since we watched him win c0-MVP of the McDonalds All-American game.