JR Smith and Carmelo Anthony each scored 28 points against their former Denver team on Sunday. The 28 was a season-high for JR Smith who also played a season-high 37 minutes. He connected on 10 of 15 shots including 2 for 6 from 3.

But it wasn’t the offense of the Knicks that beat the Nuggets. It was their defense and in the 2nd quarter they held Denver to just 1 field goal and outscored them 31-8! 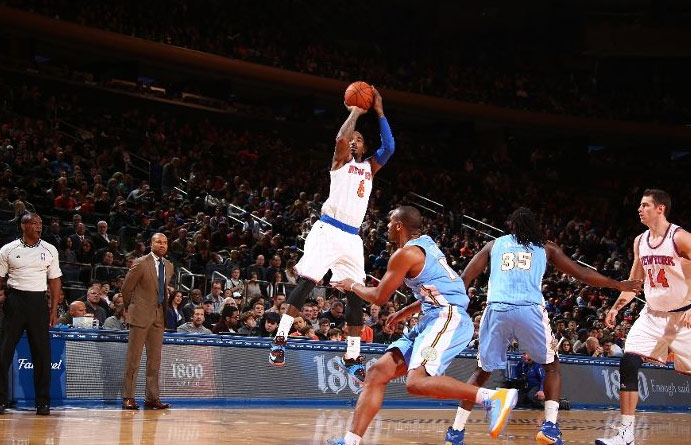 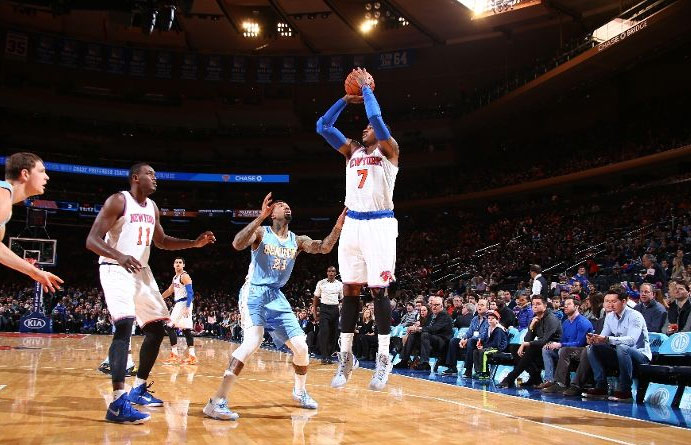