This one play is enough to make Knicks fans feel sick (if they aren’t already feeling sick): JR Smith playing D, getting a steal, then making a pretty pass to LeBron who throws down a dunk. It was Smith’s only assist but who needs to pass when you are 7 of 9 from downtown.  3 of those 7 came one after another in the 4th quarter.

“It surprised me because I had just hit three in a row, and then to leave me wide open, I was just like `What did you think was going to happen?’ They called a time out and then we just ran away with it,” Smith said. 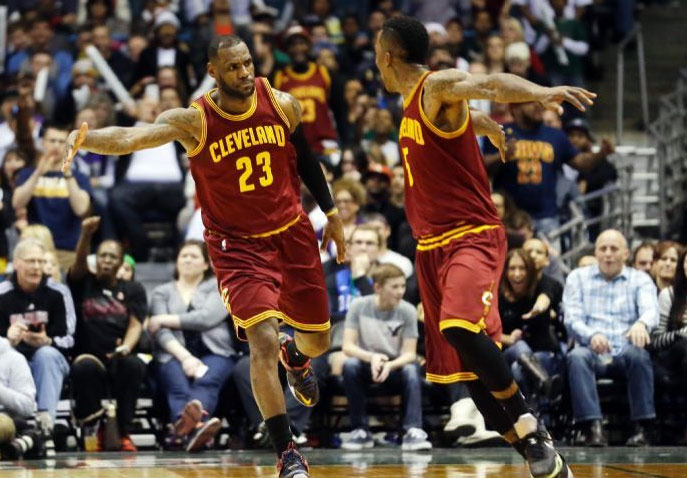 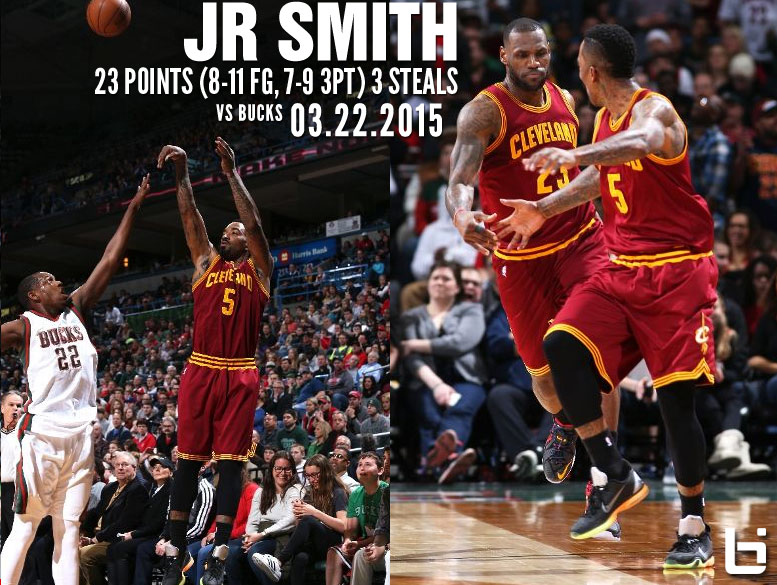