What the $#it NBA YouTube channel! How do you show Julius Randle’s first career game-winner in the NBA and not show him honoring Sam Cassell with his big balls dance celebration?

Thankfully for NBA fans, we have Ximo Pierto 234th YouTube channel to give us the uncut awesomeness of “Lamar Odom in Zach Randolph’s body” – Kobe said it, so it must be true. Right?

Speaking of Lamar Odom, the former Laker was in the house to listen to the home crowd boo D’Angelo Russell, watch Kobe, who invited Odom to attend, go 1 for 7 and Randle put up 13 & 14 with the game winning lefty in OT. 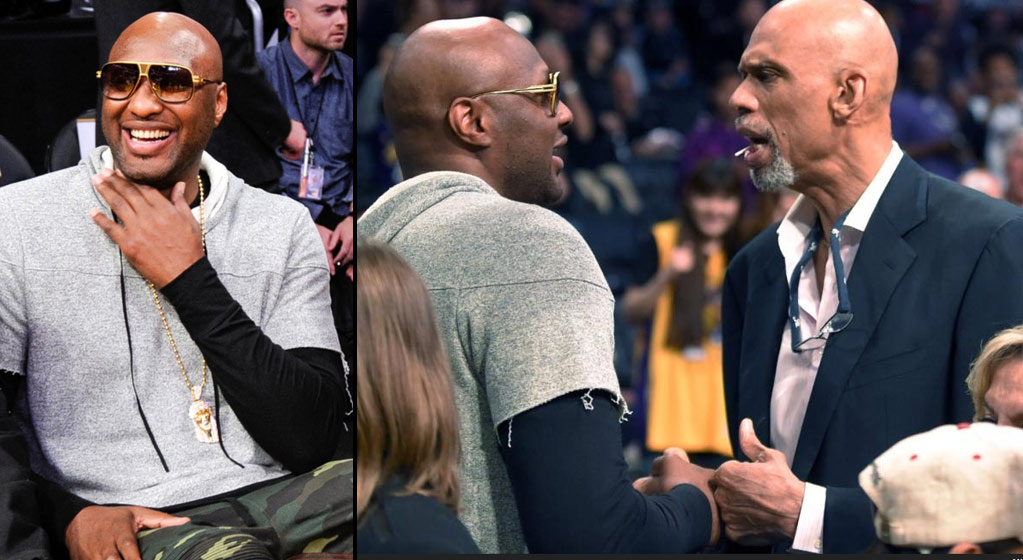 Back to the big balls dance, which cost Sam Cassell $15k in fines and has been done by everybody from Kevin Martin to Caron Butler to Josh Smith to Marco Belinelli, here’s my favorite instance: Kobe Bryant in 09 after a clutch shot against the San Antonio Spurs.