The Hornets have been a disappoint so far this season and were riding a 10-game losing streak, but Kemba Walker has been a human highlights machine and worth the price of admission since opening night when he hit a 3 to force OT and then made a game-winner in OT.

His ankle breakers against Chris Paul and Nikola Mirotic were worth watching over and over again. Then on Friday night, he added to the highlight reel when he hit a game-winning layup against the Knicks who came back from a 20 point deficit in the game.

“Hopefully we can build off this,” said Walker who also had the block of the night. 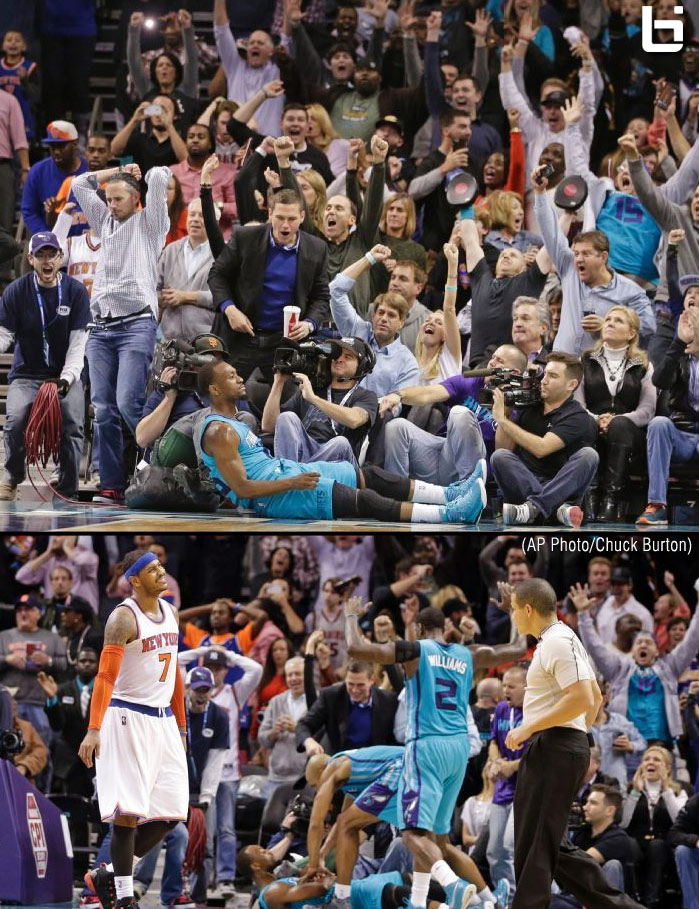