Devin Booker scored a game-high 22 for the White team and freshman and Ballislife All-American alumni Tyler Ulis had an impressive 8 points, 6 assists and 5 rebounds.

“I kind of like two freshmen on a team, three vets on a team. It gives some balance,” Calipari said. “I’ve got to get in games and do it. There are going to be issues that we’ll have that I’m going to have to deal with. … The good news is that other guy we start playing against is going to have to figure out what these 10 guys or 12 are, how one unit plays versus how another unit plays.

I think it’s a safe bet for me to say those “roster issues” are going to result in some really long and embarrassing games for opponents this season.

“I’m tired of playing against these guys,” Andrew Harrison said. “We can’t wait to show the world what we can do as a whole.” 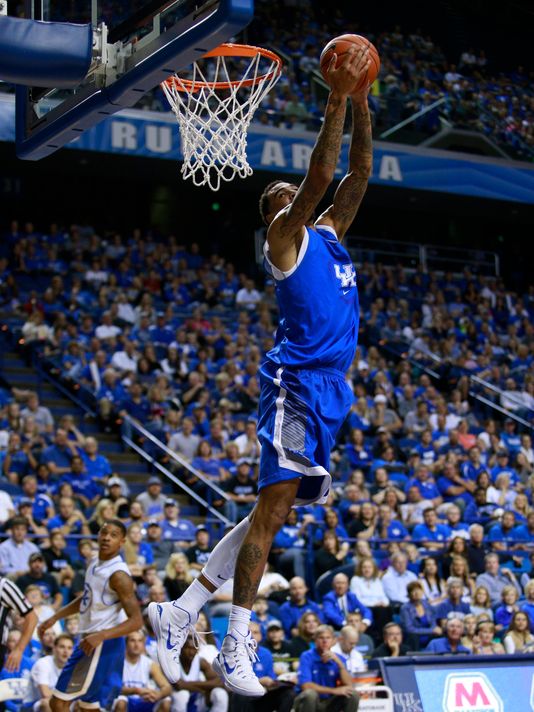 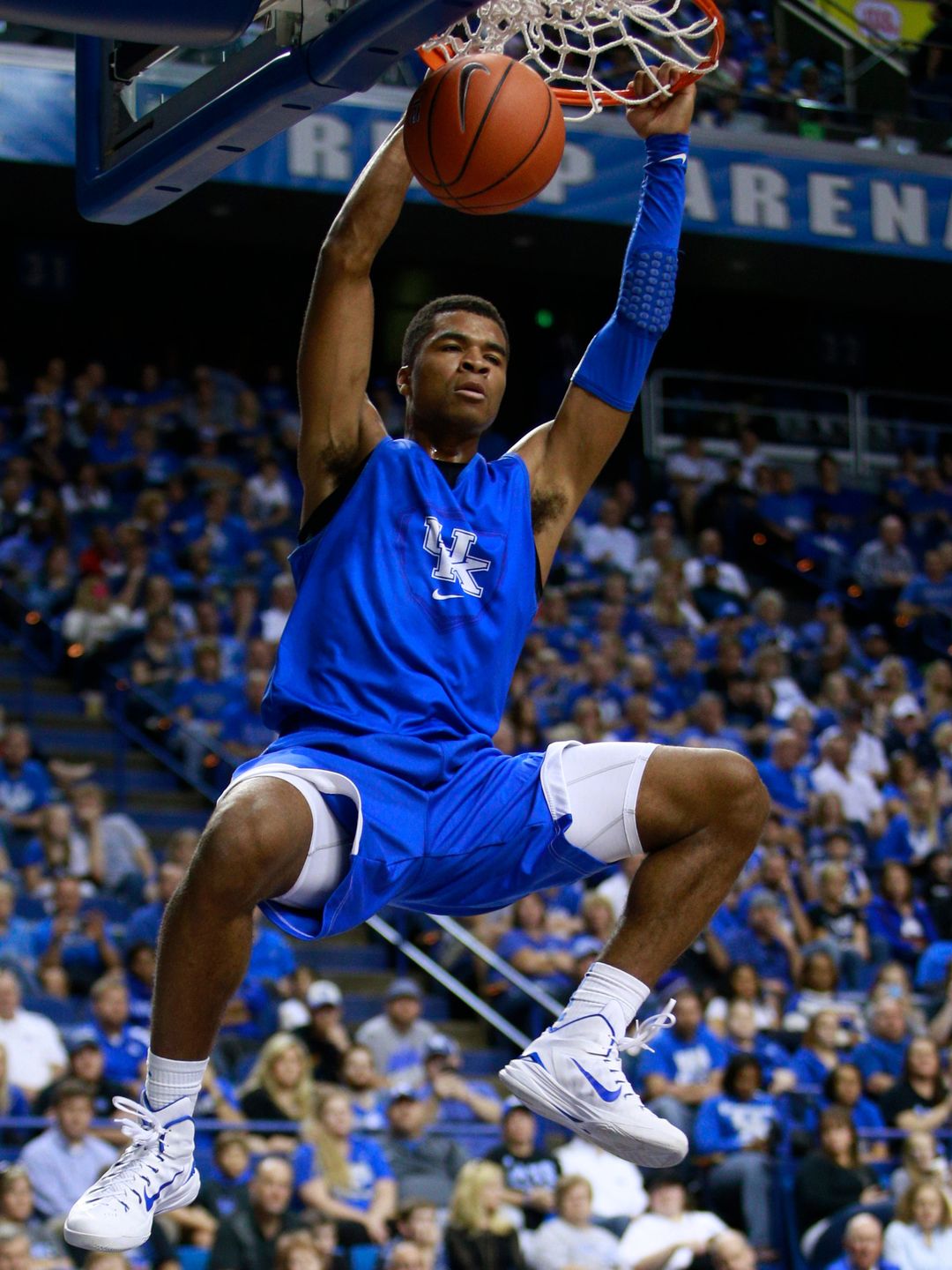 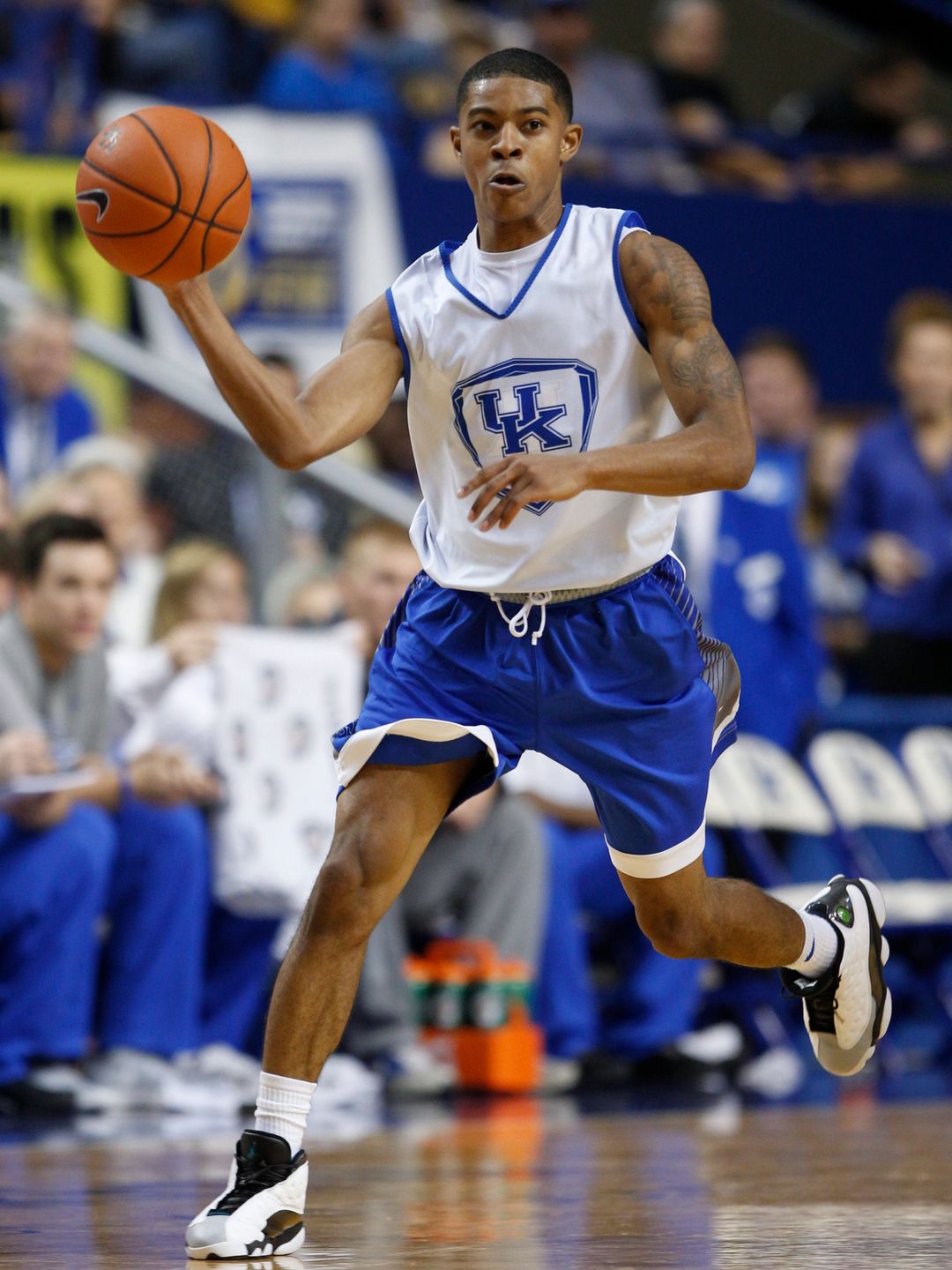 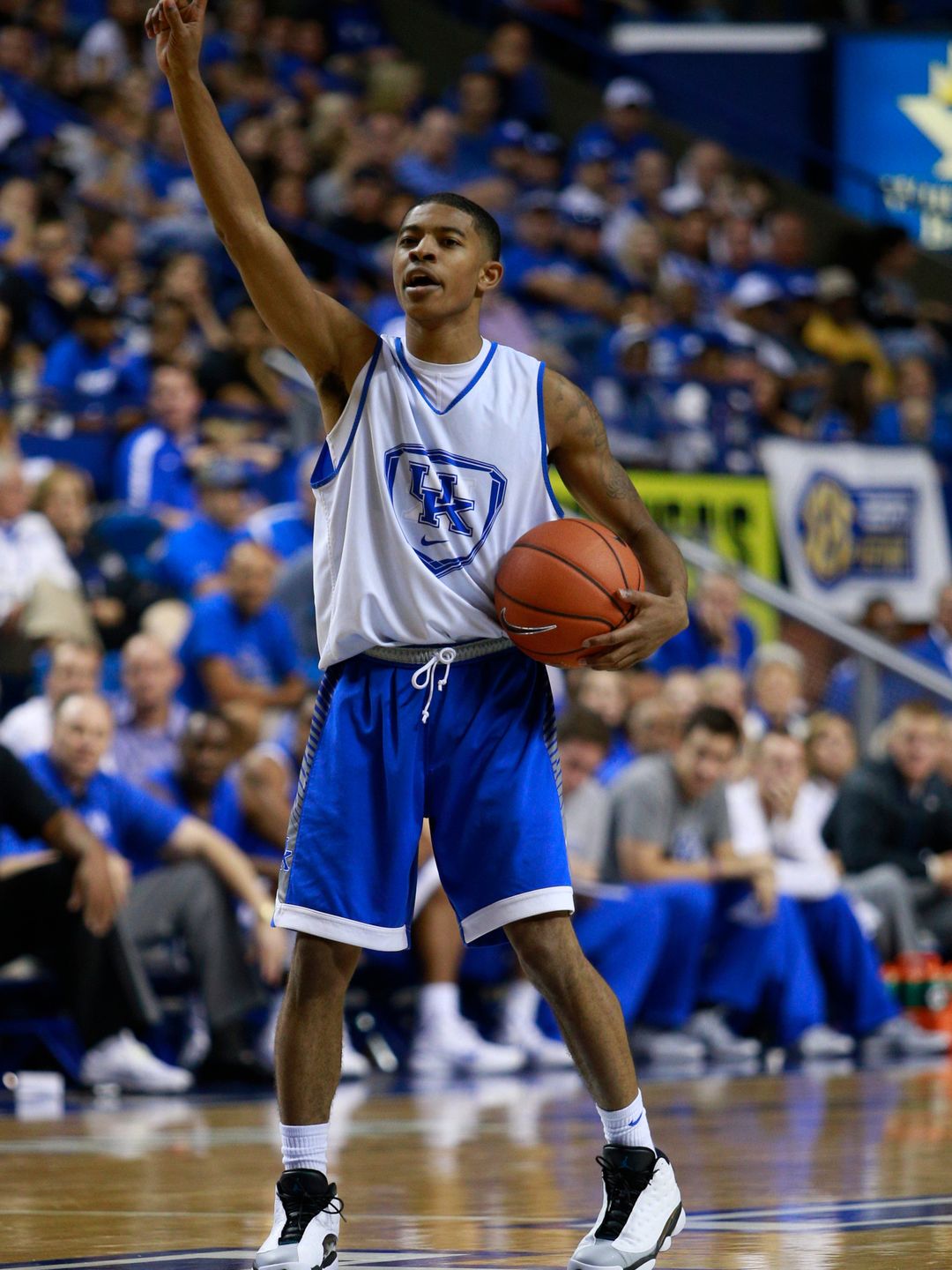 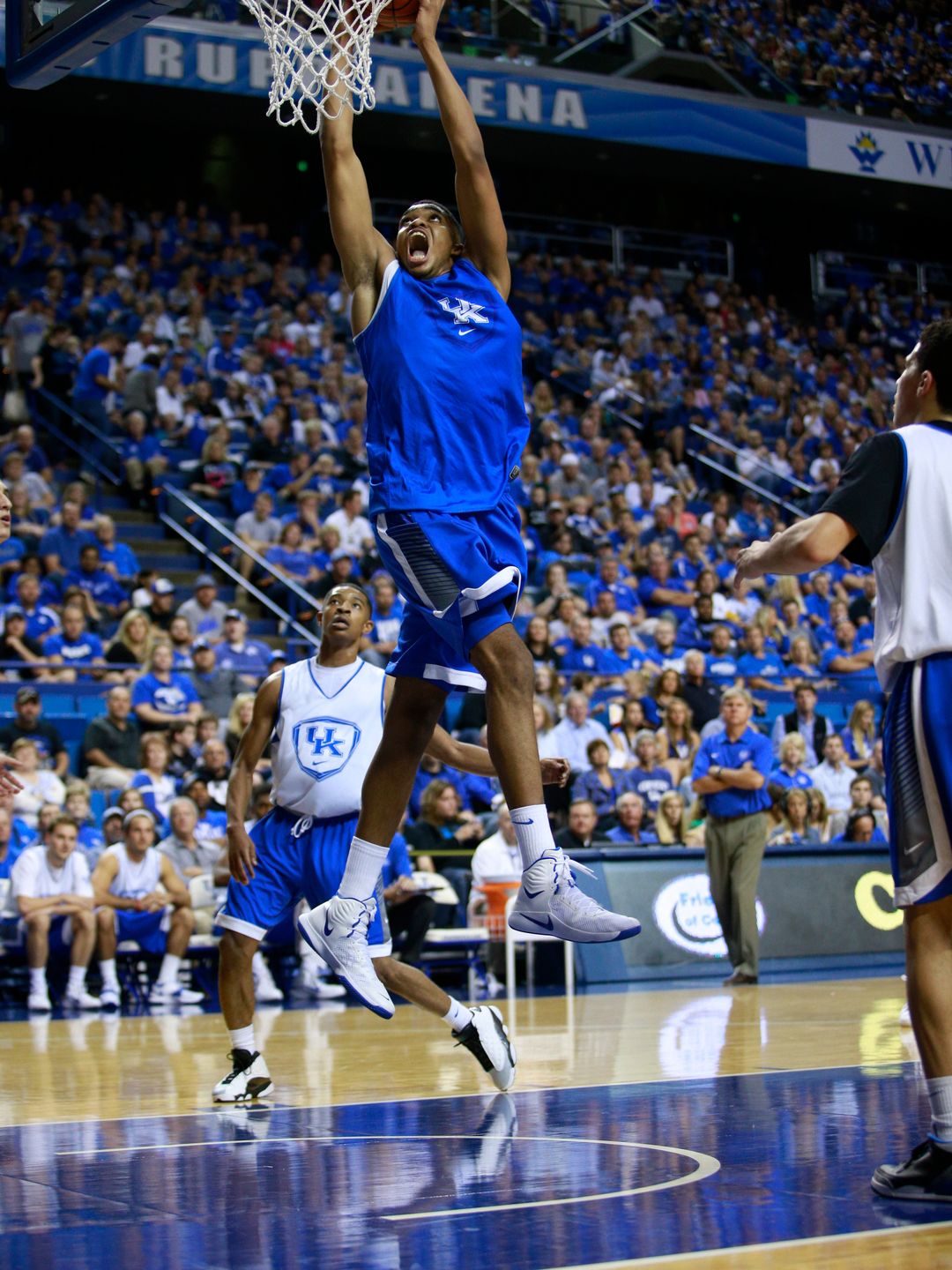 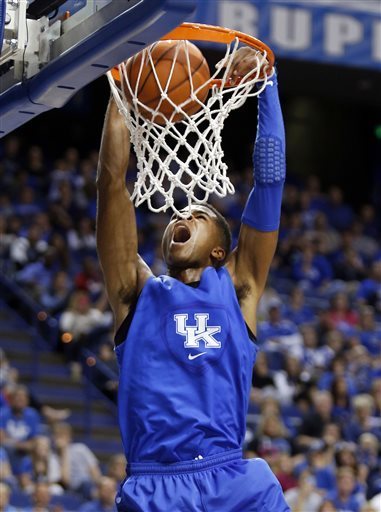