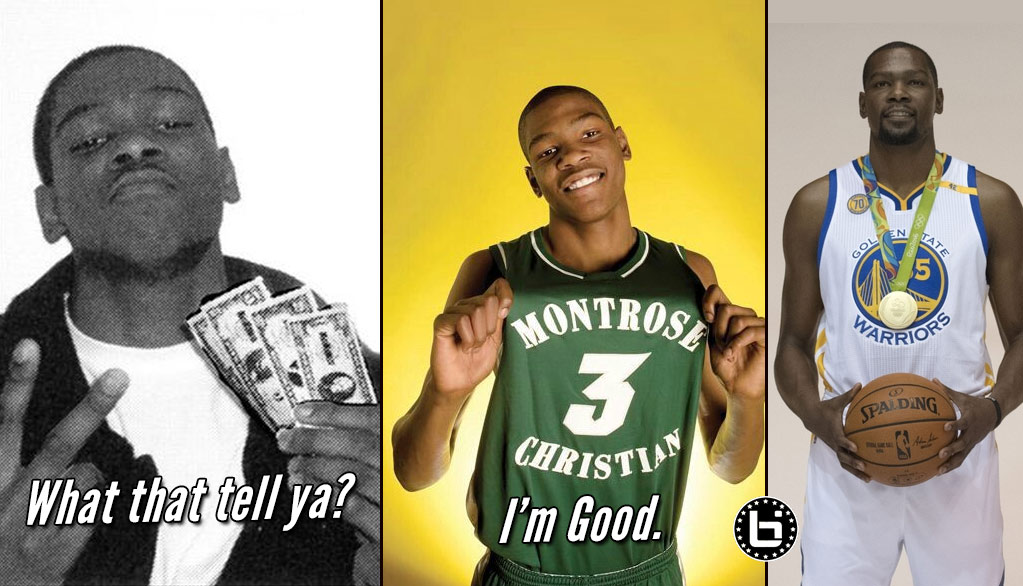 McDonalds All-American Game MVP, NBA Rookie Challenge MVP, All-Star Game MVP, FIBA MVP, NBA MVP! The 7 x All-Star & 6 x All-NBA Superstar who already has 4 NBA scoring titles turns 28 today with a resume more impressive than many NBA greats in the Hall-of-Fame. The only thing missing from the Gold medalist’s trophy case is a NBA ring and it’s only a matter of time until those start populating his fingers.

In the meantime, let’s take a look back at the impressive basketball career of the winner of the greatest looking NBA award ever.