Kevin Durant was in Madrid to promote his new KD VIII sneakers and during a Q&A with fans he talked about how excited he was to get back on the NBA court and reiterated that he still is “the best player in the world.”

So what’s changed since August?

During his time in Madrid, the 2014 NBA MVP also drew a massive crowd when he put on a shooting exhibition at the Casino de la Reina park on Saturday. 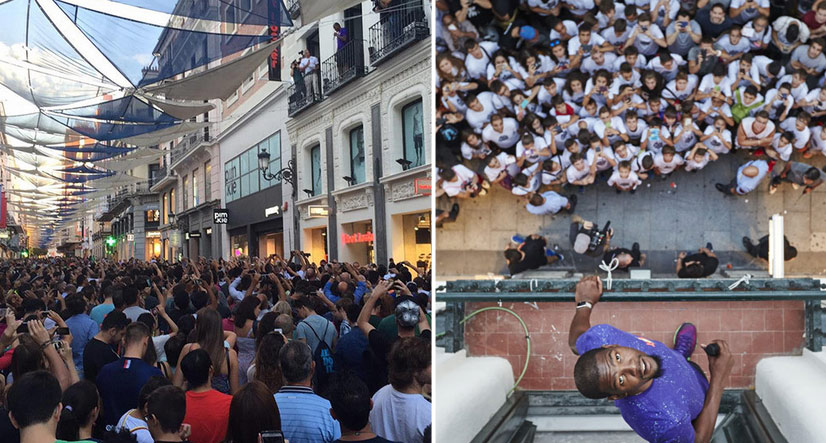 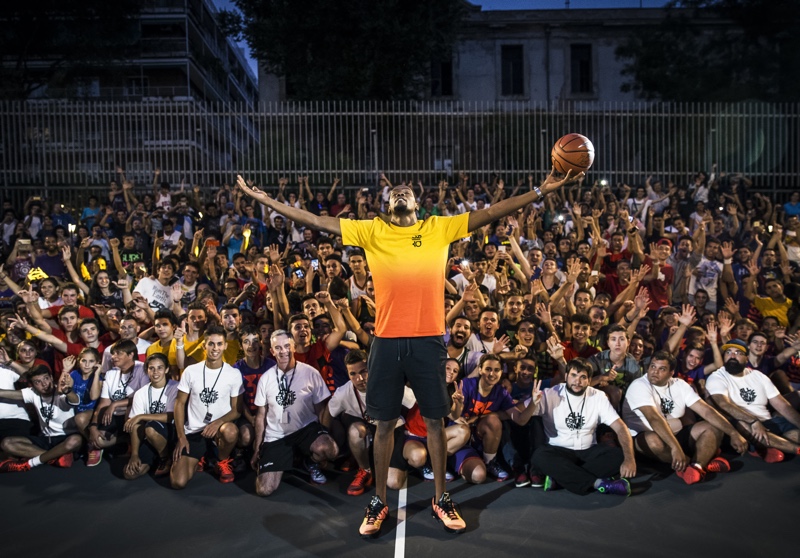