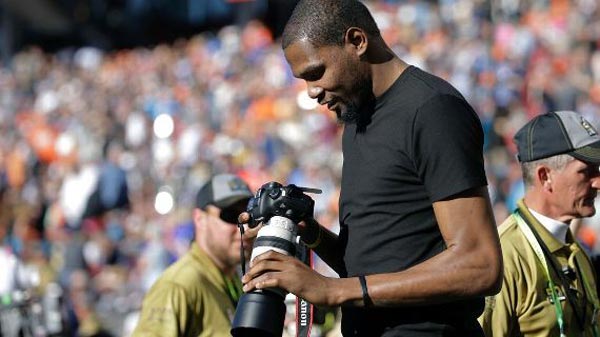 If you were following the Super Bowl yesterday like a religious school girl, then you might’ve seen Kevin Durant posted up in the Bronco end zone. Apparently KD was offered a gig as a credentialed photographer for the super bowl. Given that KD has picked up photography as a hobby, what better way for him to experience the Super Bowl than catching it on his Canon 7d.

“I came to Super Bowl 50 with two tickets: one for my regular seat … and a press pass with my name on it. When I was invited by The Players’ Tribune and the NFL to be a credentialed photographer on the sidelines during the Super Bowl, I said “I’ll do it” before they even finished their question. Seriously, that’s a dream offer. Like most people, I’ve watched the Super Bowl on TV every year of my life. The way the NBA schedule is, it’s almost impossible to get to go to the Super Bowl in person. This year I got lucky that 1) We were in the Bay already and 2) We had an off day Super Bowl Sunday. I don’t know if that timing will ever work out again while I’m in the league.” – Kevin Durant

You can catch all the images & read the full article here. 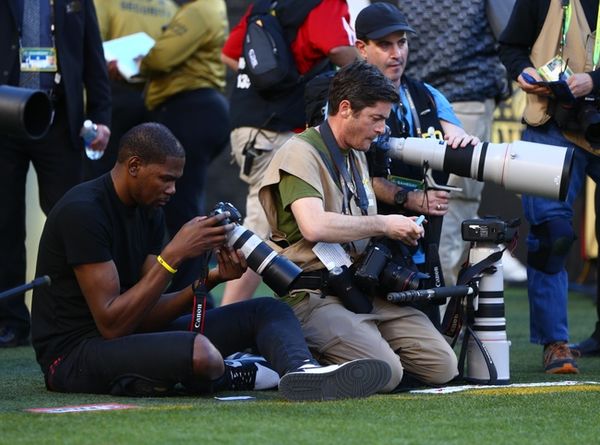 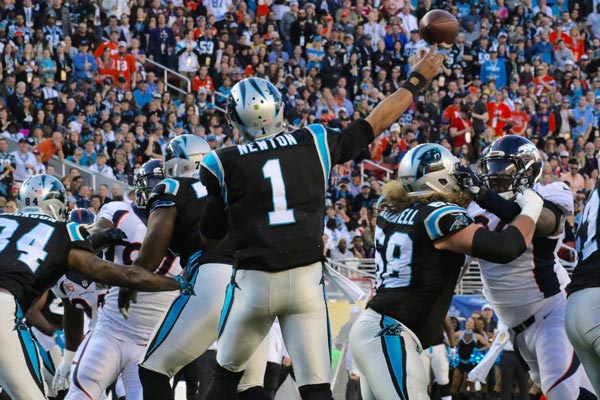 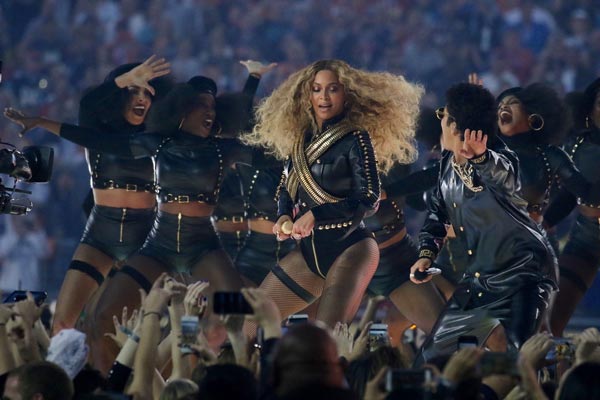 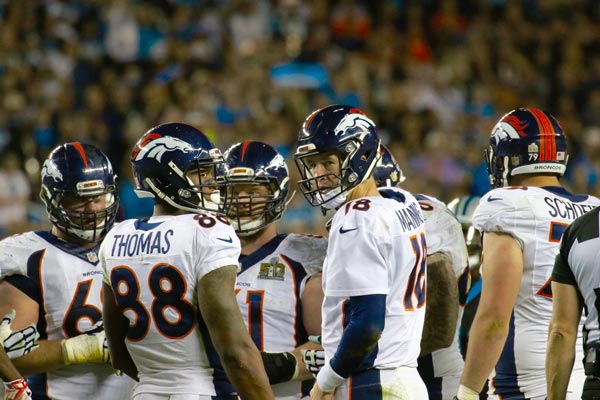 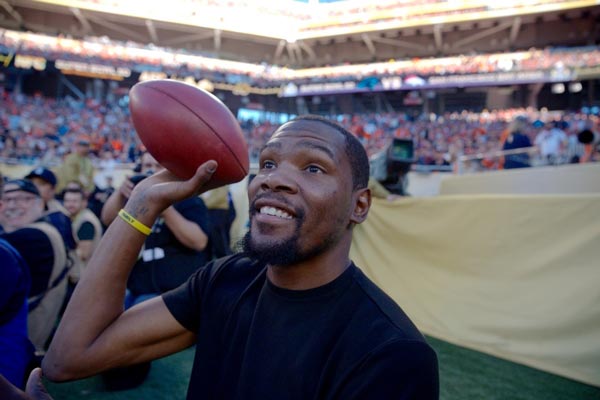