If you were at Rucker Park in 2011 on the night Kevin Durant dropped 66 points then you know that this new commercial by Footlocker isn’t as exaggerated as you might think when it comes to basketball crowds reacting to big moments  OK, it is a little over the top and nobody at Rucker has a jetpack (except for Vince Carter in 99) but it was insane enough that not even hard-to-impress Zach LaVine would have been able to keep calm.

The commercial reminds me of a sketch from the brilliant 90’s comedy show ‘In Living Color’ where they make fun of the over-the-top reactions from the ‘Def Comedy Jam’ audience. 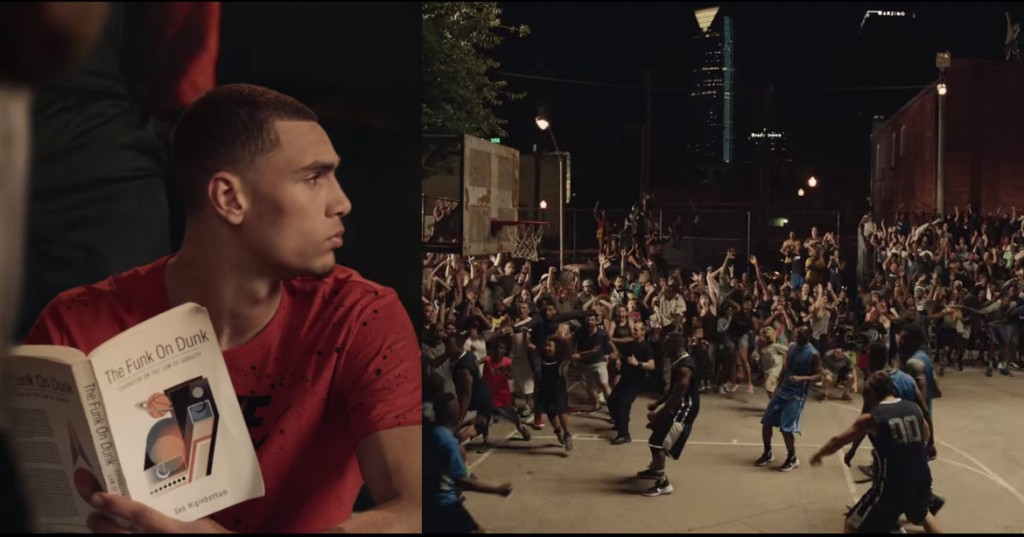 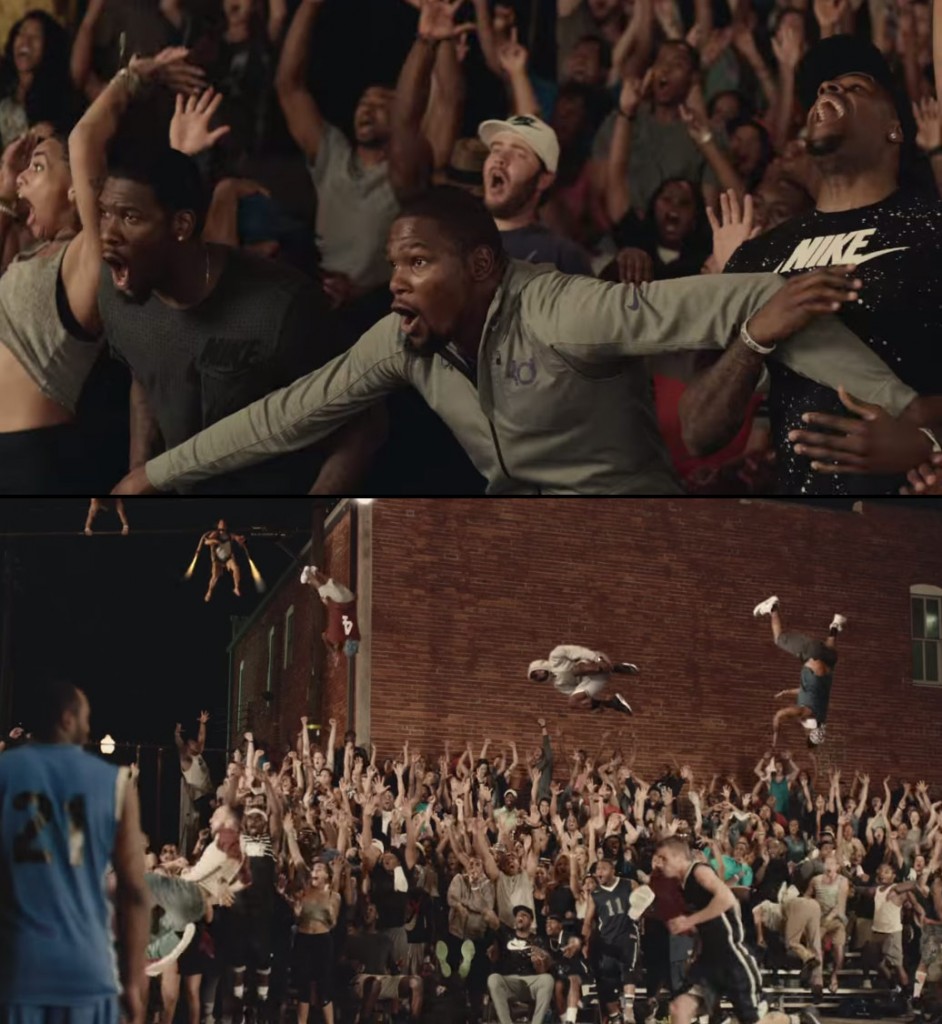