You’ve been hit by, you’ve been struck by, a smooth Timberwolf!

During Friday’s game against the Bucks, KG deflected a pass, hustled for the ball, called timeout and then did his best impersonation of Michael Jackson in the Smooth Criminal video before crashing face first into a chair.

Aside from the hustle points, KG had 0 actual points. He missed all 3 of his shot but did have 4 assists, 3 rebounds, 2 steals, 1 block and of course 1 mean Michael Jackson lean. 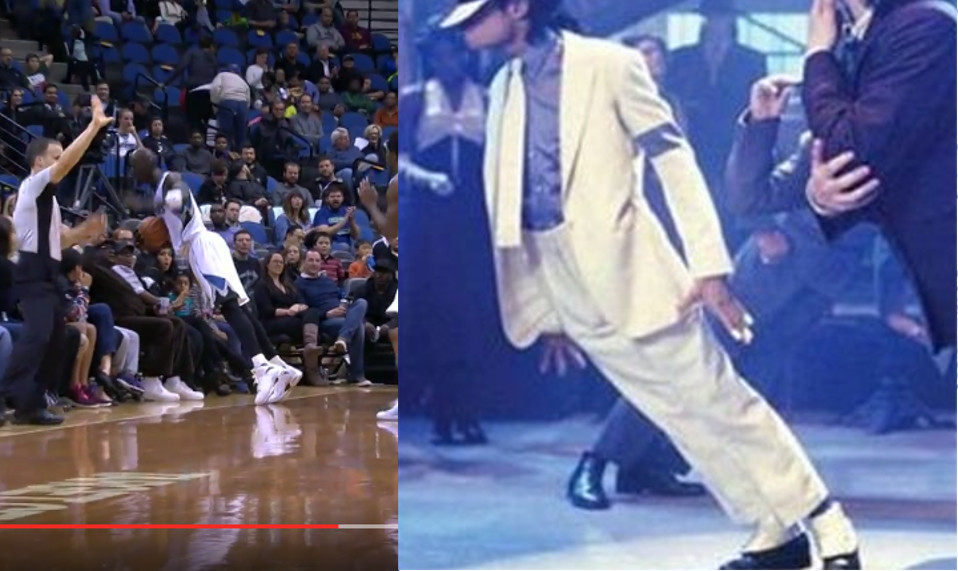